Mumbai Crime: Search on for body of girl who went missing from same spot in 2016, says Police 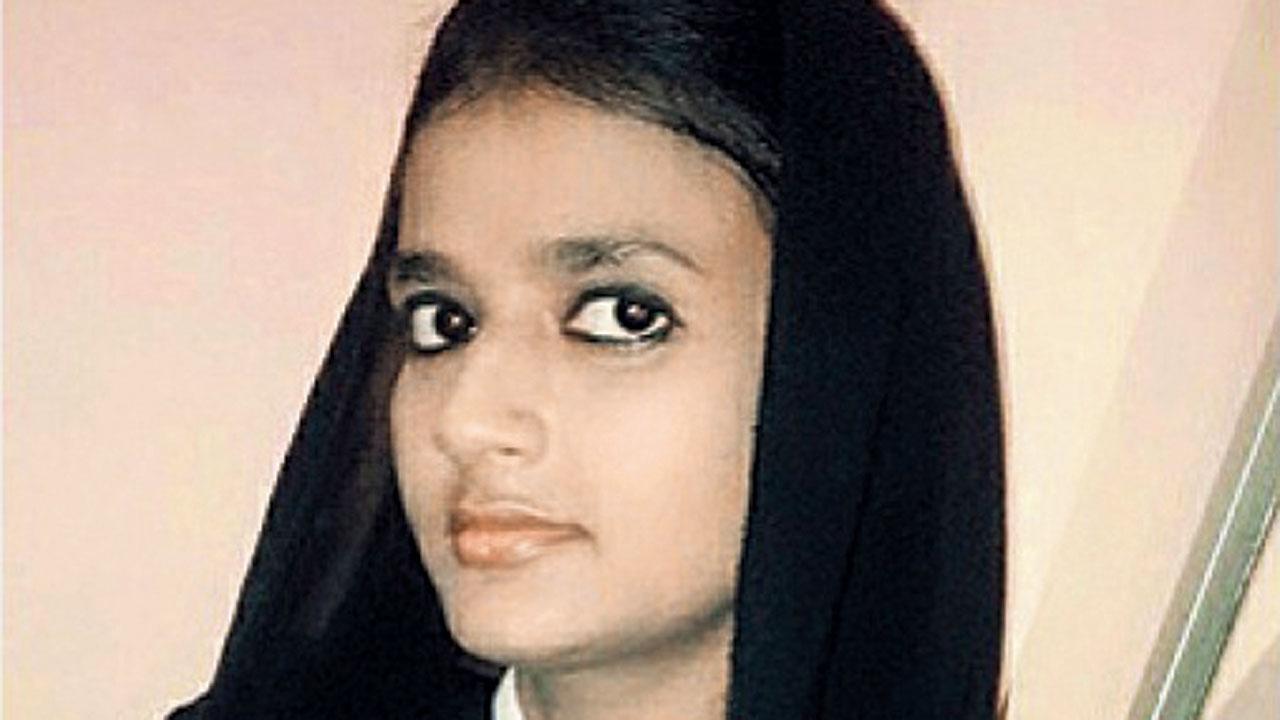 
The sleuths of Mumbai Crime Branch Unit 9, which is probing the murder of the MBBS student, are said to have contacted the family of Tarannum Kamruddin Ansari, 18. The Govandi resident had fallen into the sea while taking selfies with her friends in 2016 at Bandstand in Bandra. Her mother claimed that the officials told her they are looking for Tarannum in the sea. This has revived the hopes of her grieving family members, who feel she will be traced.

One of the arrested accused in the case and a lifeguard, Mittu Sukhdev Singh, 32, has confessed to killing the MBBS student in 2021 and he had also told the cops that he dumped her body in a hidden place in the sea at Bandstand from where it will not return. Singh also allegedly told the cops that Tarannum had drowned at this spot and was untraceable after this. Tarannum stayed at Baiganwadi in Govandi with her mother Shehnaz, two sisters and a brother, Ishaque. Her father Kamruddin Ansari died 15 years ago. 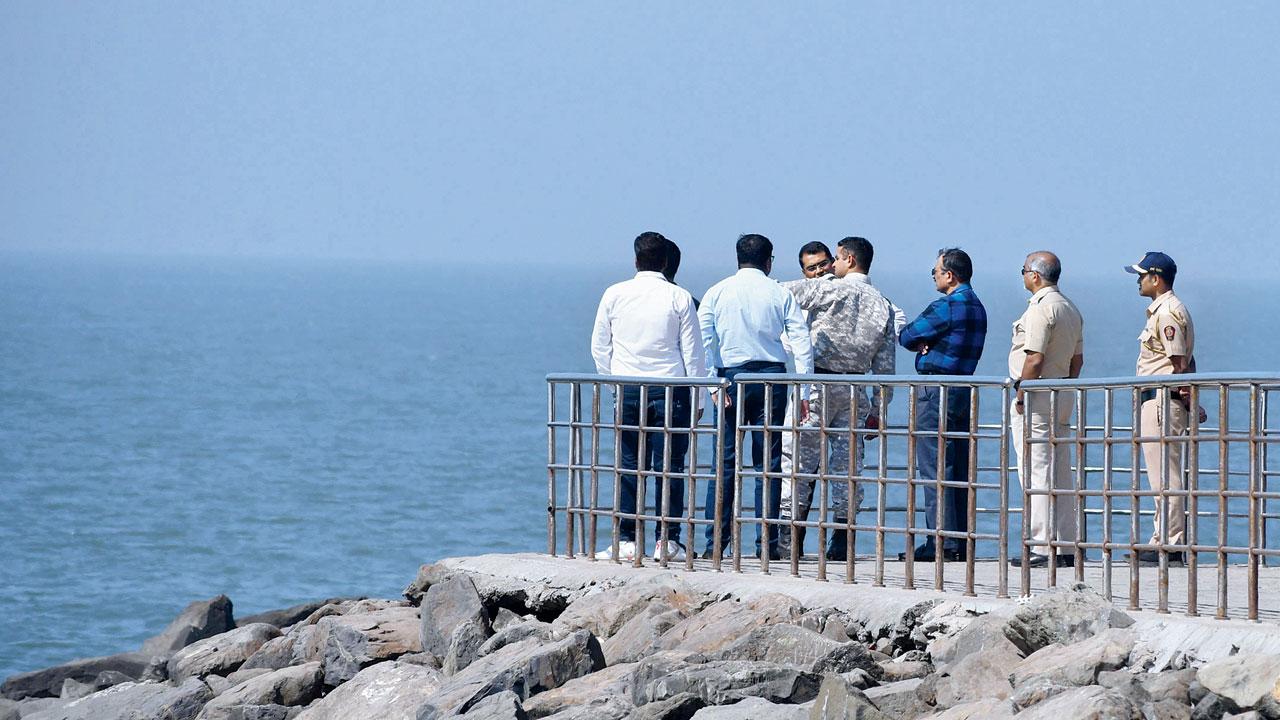 Tarannum and her two friends, Kasuri Khan and Anjum Khan, had gone to Bandstand at Bandra on January 9, 2016. The students were too close to the edge of the rocky beach and while taking selfies they were hit by a large wave. They lost their balance and fell into the sea. A lifeguard, Ramesh Walunj, jumped into the sea and managed to rescue Kasuri and Anjum. However, while rescuing Tarannum, Walunj was dragged into the sea and drowned. His body was fished out at Mahim creek the next day but Tarannum has remained untraceable till now.

Her mother Shehnaz further said, “The cops searched for my daughter only for 5 days and later they stopped the rescue operation. Later for a month I took help from local fishermen and arranged private boats to search for my daughter. I also hired private divers but didn’t find her. I lost hope after a month but believed that she would return home one day. I can't even think that my daughter is dead.”

“The crime branch should reopen my daughter's case. Is there any hidden place at Bandstand into the sea from where the body doesn't return? Then the cops should find this place,” Shehnaz added.

She further said, “Our hope was revived after crime branch officers visited our home and told us that they are searching for Tarannum too. On January 9, 2016 she left home telling me that she was going out with her friends but never returned. We don’t know whether she is alive.”

Next Story : Mumbai: BMC has spent only 37 per cent of its budgeted money