The summons was sent to Sanjay Pandey on Saturday, who retired from the police force on June 30 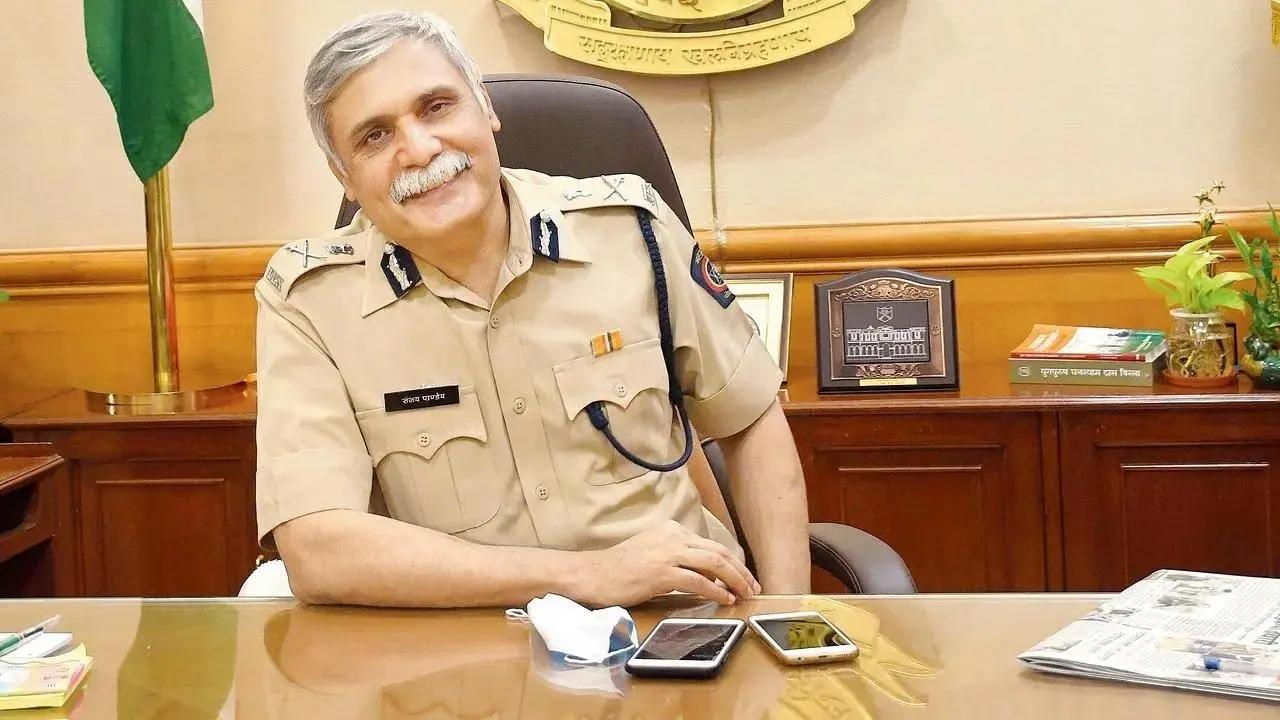 
The Enforcement Directorate (ED) has summoned former Mumbai police commissioner Sanjay Pandey in connection with a money-laundering case, an official from the Central agency said.

"The summons was sent to Sanjay Pandey on Saturday, who retired from the police force on June 30," the ED official added.

The federal probe agency will record statements of Pandey under provisions of the Money Laundering Act (PMLA).

The case is already being probed by the Central Bureau of Investigation (CBI) since 2018 in the NSE co-location scam to know how an audit company incorporated in 2001 by Sanjay Pandey, did not red flag that the NSE servers were compromised.

The compromise had allowed one of the trading companies to get unfair access to the system, resulting in windfall profits.

It is alleged that the firm incorporated by Pandey was one of the IT companies tasked with conducting security audits at NSE from 2010 to 2015 when the co-location scam is believed to have taken place.

(with inputs from agencies)