Lakes supplying water to city have just 9.77 per cent stock left, enough to last a month 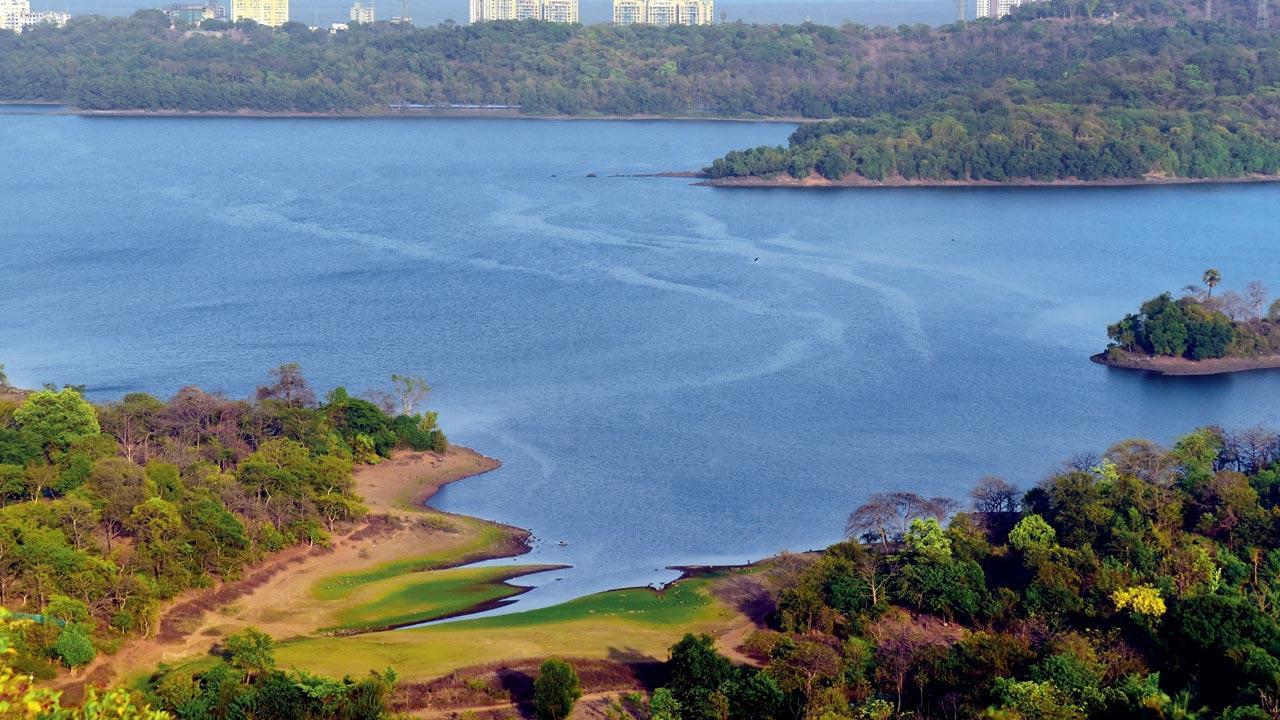 Vihar lake has just 13.83 per cent of water stock at the moment


Mumbai will face a 10 per cent water cut from Monday. The seven lakes that supply water to Mumbai have just 9.77 per cent stock left in them, which is enough to last about a month. The reservoirs have less water compared to the last two years as their catchment areas have received little rain this time.

Also read: Stock in lakes that supply water to Mumbai dips to 9.8 pc, can last for a month