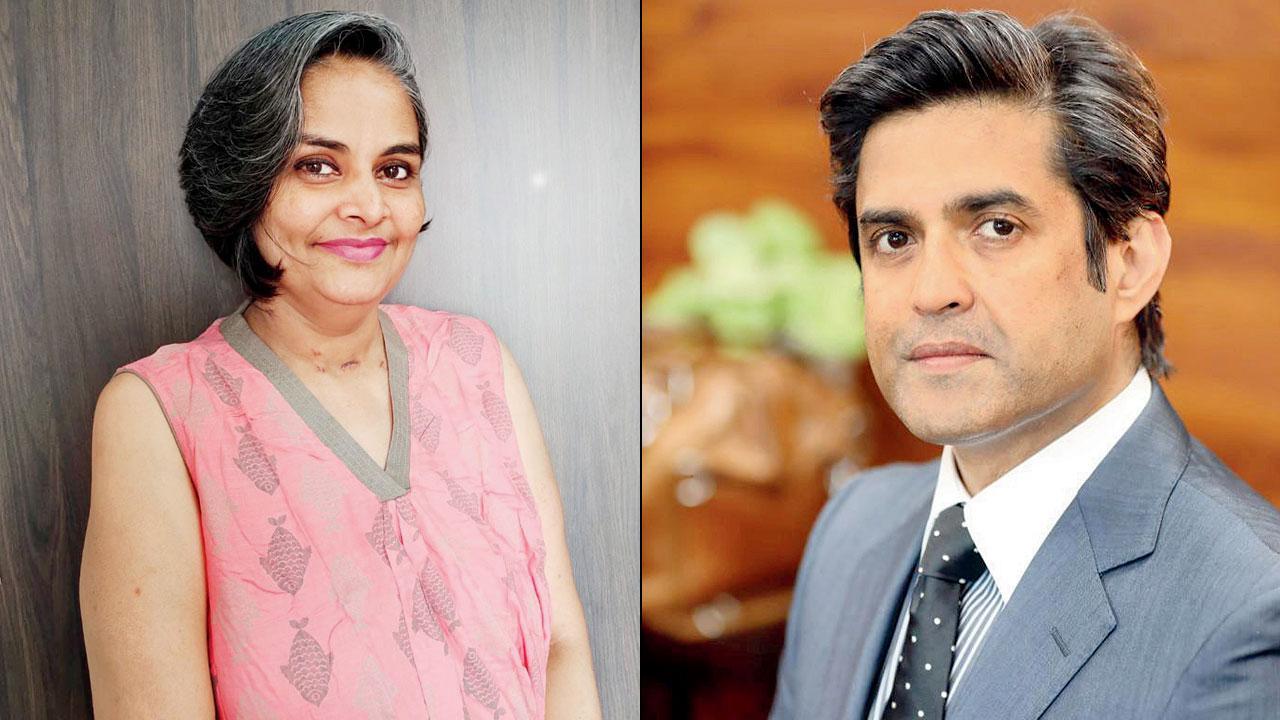 
In 2019, Shweta Bafna was suffering from end stage lung disease, along with fibrosing ILD and chronic hypersensitivity pneumonitis, requiring three litres/minute of oxygen. While on the waitlist for a lung transplant, she contracted Covid-19 and her oxygen requirement rose to 5 litres/min, upto 10 L/min during activity. “I couldn’t walk, talk, or do anything because of the breathlessness,” she recounts.

After recovering from COVID-19, she was asked to undergo a bilateral lung transplant, and on May 27, became the city’s first COVID-19 patient to undergo the operation. The 46-year-old mother of two credits her doctors, family and friends for standing by her and helping her recover. “First of all, I would like to thank my god,” she says. “I am really thankful to my family, who I wouldn’t be able to do this without, and to the whole team of doctors, and the donor, who gave me my life back.”

Lung transplants are usually a last resort measure for patients with end stage lung disease, says Dr Sandeep Attawar, Director of Lung Transplant at Sir HN Reliance Foundation Hospital, where the operation was carried out. Lung transplants are relatively rare in India, despite over two lakh people requiring them annually. Apart from a lack of facilities and a sizable financial commitment, Attawar explains that lungs are one of the most sensitive organs to transplant. “Cadavers and brain dead donors are the only source of lungs, and we cannot use elderly patients’ lungs as they are weaker, nor can we use those who were previously on ventilators.” This is why despite India having its highest number of lung donors last year, there were still only 1,000 donors, out of which only around 150 lungs were suitable.

Eighty-five per cent of lung transplant surgeries are successful. But Attawar explains that it is the postoperative care that is crucial to ensuring survival, as patients need to take immunosuppressants (a drug that suppresses the immune response of an individual) to allow the lung to be accepted. This also means that the patient might not be able to combat any other outside infection. A lung transplant can grant patients a lease of life of up to 10 years, which can be increased following another transplant. He credits the Bafna family for their resilience and commitment, and for being diligent in their postoperative care.

Now no longer requiring oxygen and on the road to recovery, Bafna says her children were her “backbone”. “They were there with me every day, even when I could not speak. My husband has been my strength and positivity. “