Over 200 mobile thefts registered by Shivaji Park police in past three months; by contrast, all theft cases at Andheri West stand at 108 for the same period 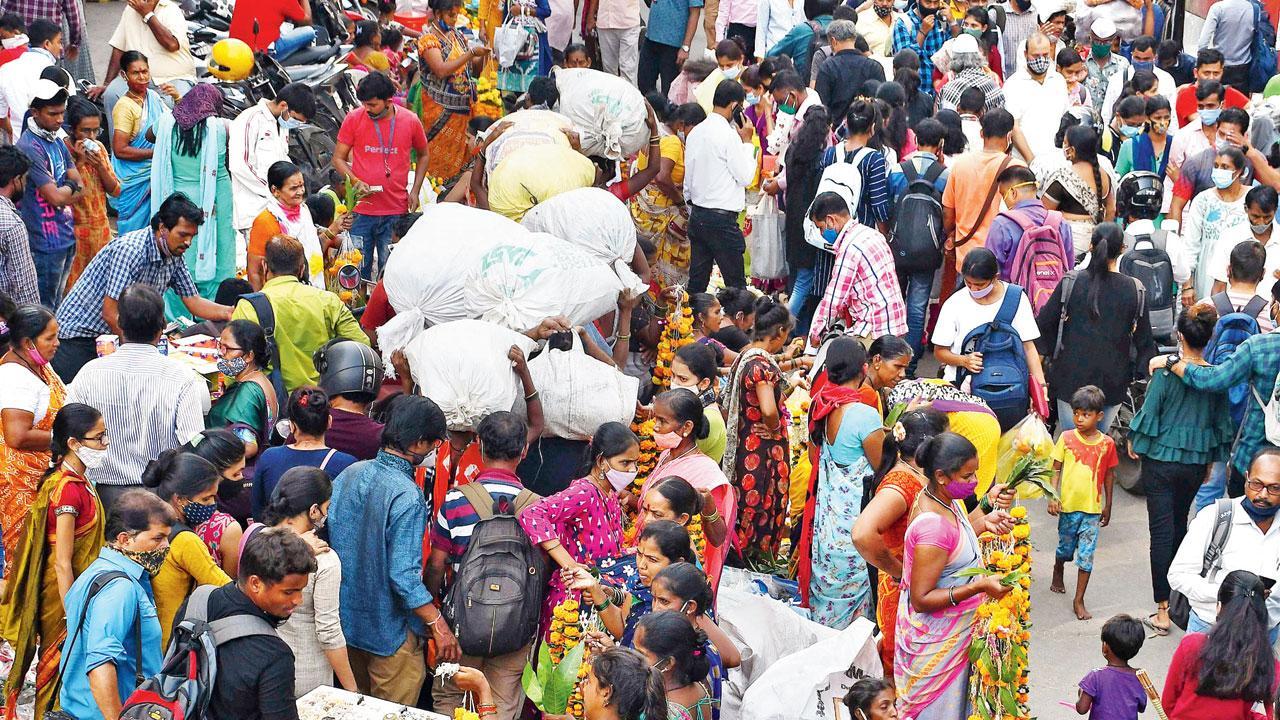 
Dadar West, one of the busiest pockets in Mumbai, has become a hunting ground for mobile thieves, with over 200 cases being reported in the past three months. Known for flower and vegetable markets and its proximity to the Siddhivinayak temple, thousands from across the city throng Dadar every day, leaving it densely packed. The police also attributed the high number of cases to the “no burking” policy of Commissioner Sanjay Pandey.

People have lost their phones while walking on crowded lanes, shopping or commuting on buses. In some cases, even people waiting in queues to use public toilets were not spared. As per Mumbai police data, the Shivaji Park police station registered just 2 theft cases in January and 3 cases next month. This was perhaps due to COVID restrictions which had curtailed public movement. As the pandemic waned and people were back on the streets, the police station registered 9 cases in March. Then the thieves went for the kill.

In April, the number surged to 80, while it stood at 67 in May, 54 phones have been flicked so far this month from Dadar area.  In contrast, D N Nagar police station with jurisdiction over Andheri West registered 108 theft cases, including mobile and other things, in the same period. The number stands at 18 for Andheri East. 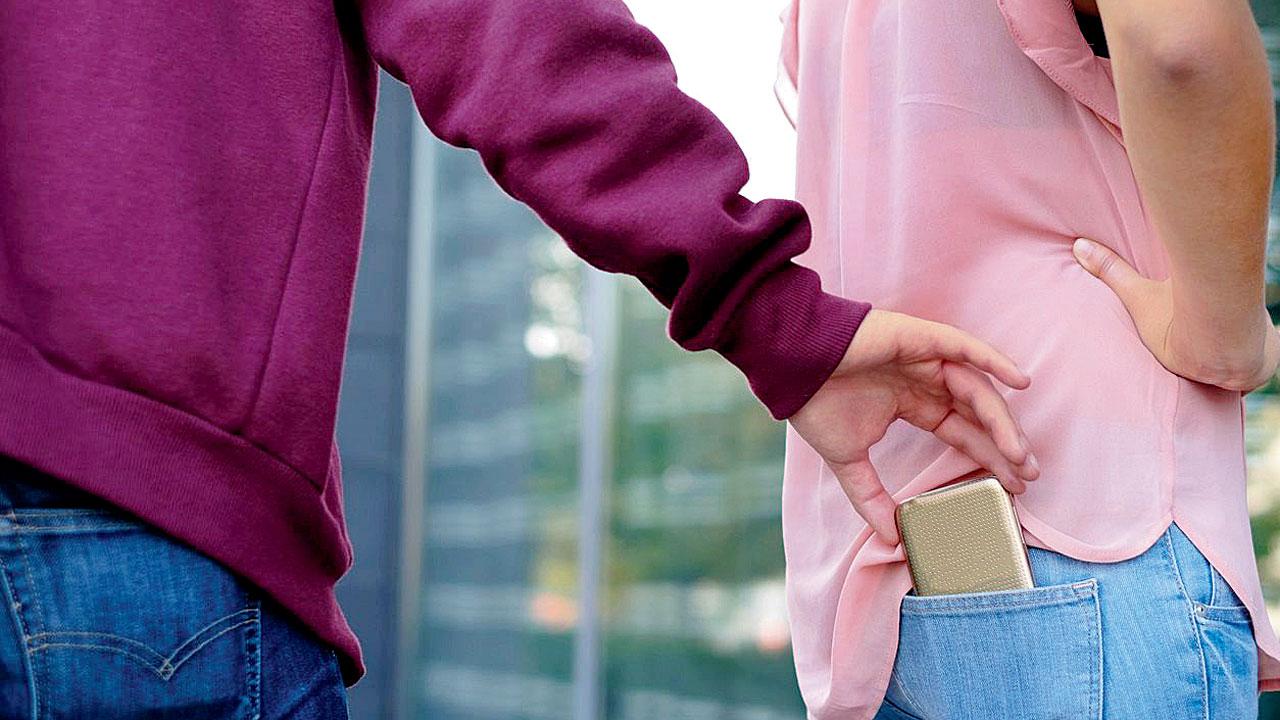 Omkar Salaskar’s iPhone 13 worth Rs 50,000 was stolen on June 16 when he was out to celebrate a friend’s birthday.  In his complaint, the 18-year-old Dadar resident said he had kept the mobile in the glove box of his car as its battery had drained out. He later went for a late-night drive in the city.  As he got out of the car at 6 am, he found the phone missing.

On June 21, T Chakrapan, 27, was waiting for a BEST bus at the Plaza Cinema stop. As the area was crowded, he had kept his mobile in the left pocket of his trouser. After boarding the bus, he realised someone had stolen his phone, which he had bought a month ago.

That evening, Kiral Patil’s cell was picked during shopping. In her complaint, the teacher said there was a huge rush at 4 pm and she had kept her phone in her friend’s bag for safekeeping. About half an hour later, Patil’s husband called on her friend’s phone to inform her that the complainant’s phone was switched off. Patil searched for her phone in the bag as well as the stores she had shopped in, but it was nowhere to be found.

‘Action on all complaints’

Sources in the police department said Pandey came out with a “no burking” policy after he took charge as Mumbai police boss and that has resulted in a large number of FIRs. When cops turn away a complainant without registering their complaints, it’s called ‘burking’ in police parlance.

“We have deployed our personnel at all the theft-prone locations, including crowding places as well as bus stops, to curb this menace,” said Deputy Commissioner of Police Pranay Ashok of Zone 5.

The police have had some success and arrested a few thieves who operated individually and committed the crimes to fund their dependence on drugs. “Apart from monitoring CCTV cameras, we have also made our staff board BEST buses and alert commuters about this menace,” said an officer from Shivaji Park police station.