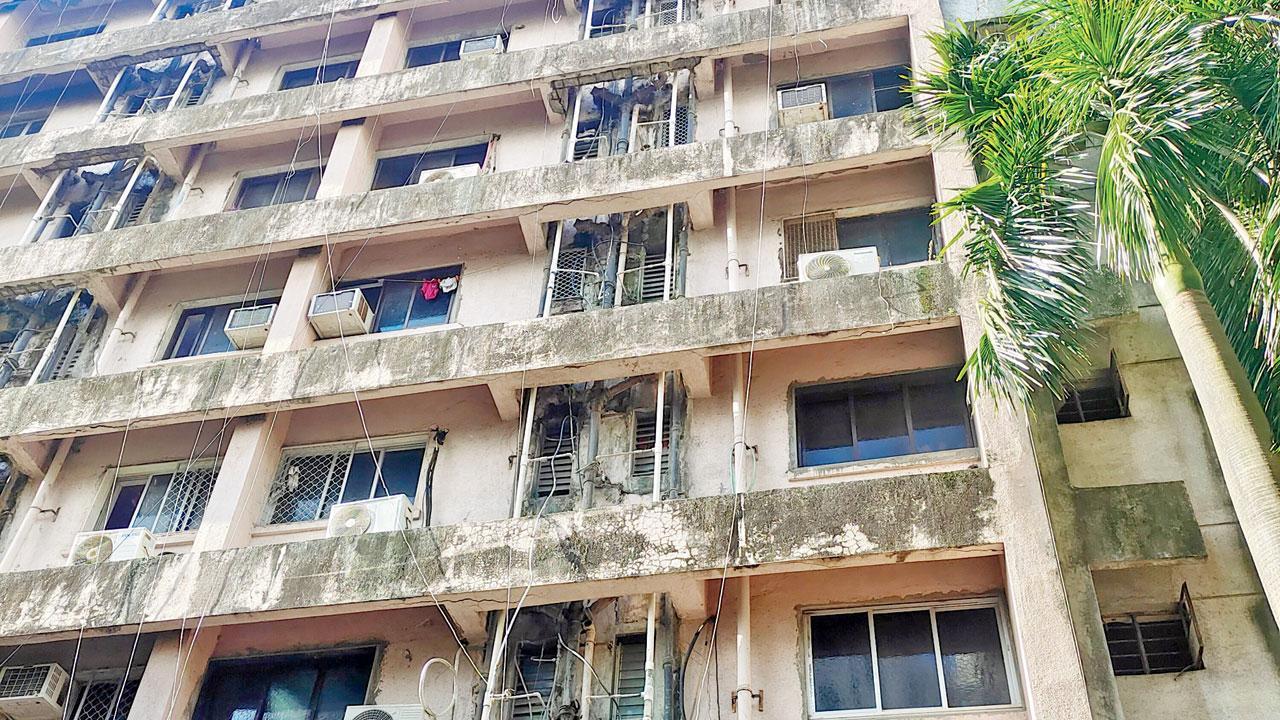 The hostel of JJ hospital which is in poor state


Over a month after a mid-day report got the government machinery moving to fix the dilapidated hostel for JJ hospital’s resident doctors, the state sanctioned Rs 12 crore for the building’s repair. The Maharashtra State Human Rights Commission and Mumbai’s guardian minister had pulled up officials following this paper’s report on the crumbling roof and walls, and broken beams and staircases. The state government approved and sanctioned the fund in mid-November, but the mid-day was able to access the GR only on Tuesday. 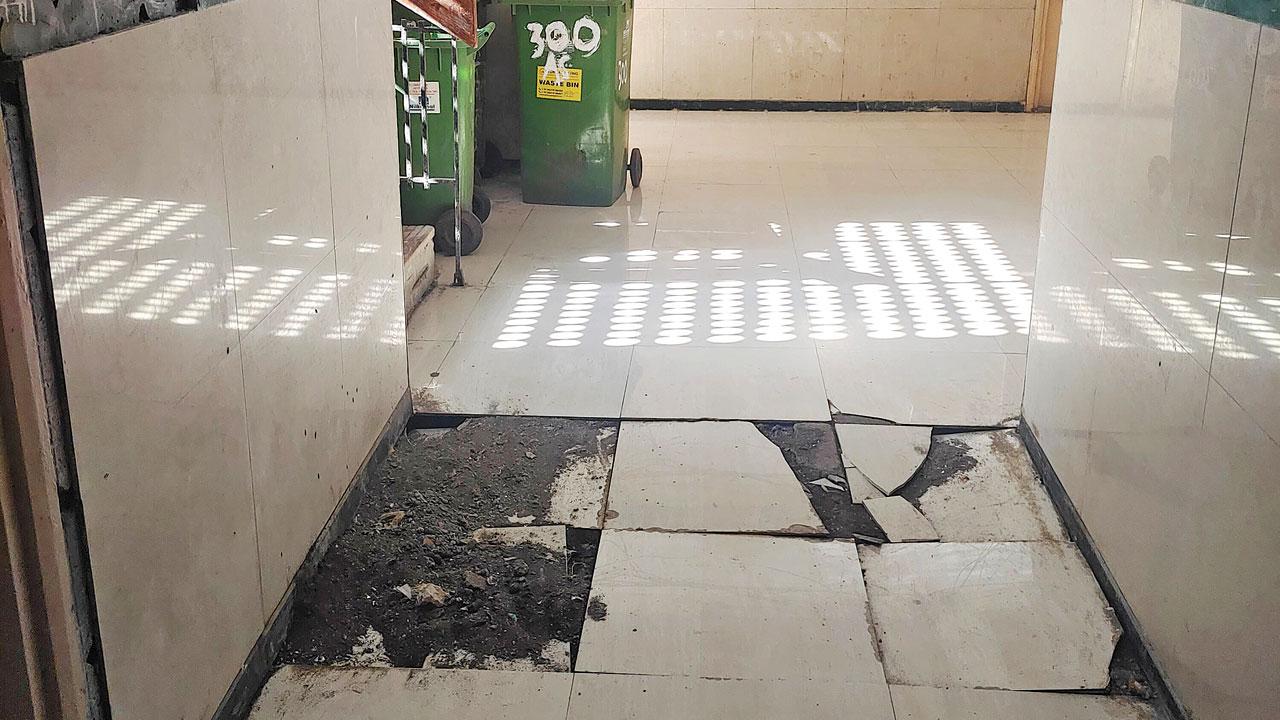 Ranjeet Hande, chief engineer, Public Works Department (PWD), told mid-day, “We have got the approval and money has been sanctioned for structural repairs. We have already started the tendering process for repair work. By the end of December, the tender will be finalised and work will start early next year. I have directed Superintendent Engineer Pramod Bangosavi, Executive Engineer Subhash Mane and Deputy Engineer Ranjeet Shingade to carry out all the processes quickly and commence the work soon.”

mid-day first reported about the resident doctors’ miserable living conditions on October 3. The Maharashtra State Human Rights Commission (MSHRC) then took suo motu cognisance and its members visited the hostel of one of the most prestigious medical colleges in the city. They found the details in this paper’s report to be correct.

Also Read: Mumbai: Measles vaccination goes slow with only 5 per cent kids getting dose in 3 days 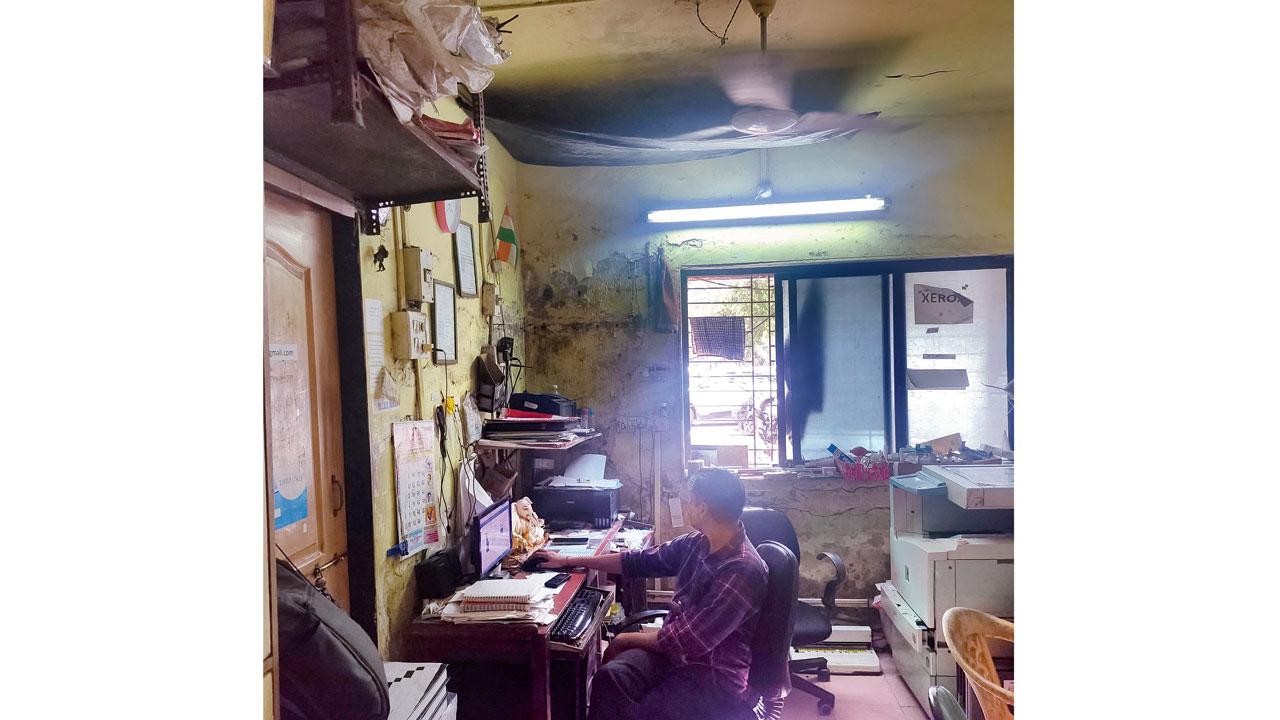 The hostel building is in despair, with huge cracks in the beams and staircases, leaking roofs and broken tiles. The latest structural audit report had also stated that the building was in dire need of repairs. The MSHRC had asked the department concerned to submit a relevant report on October 19 for the hearing, which commenced before the division bench of chairperson Justice K K Tated and member M A Sayeed.

At the hearing on October 19, the commission severely reprimanded top government officials for showing a lackadaisical attitude to its summons over the crumbling
hostel building. PWD officials purportedly said that it needed major work, so they had sent a proposal to the hospital that was to move to the Directorate of Medical Education and Research (DMER), the Medical Education and Drug Department (MEDD) and the state finance ministry. 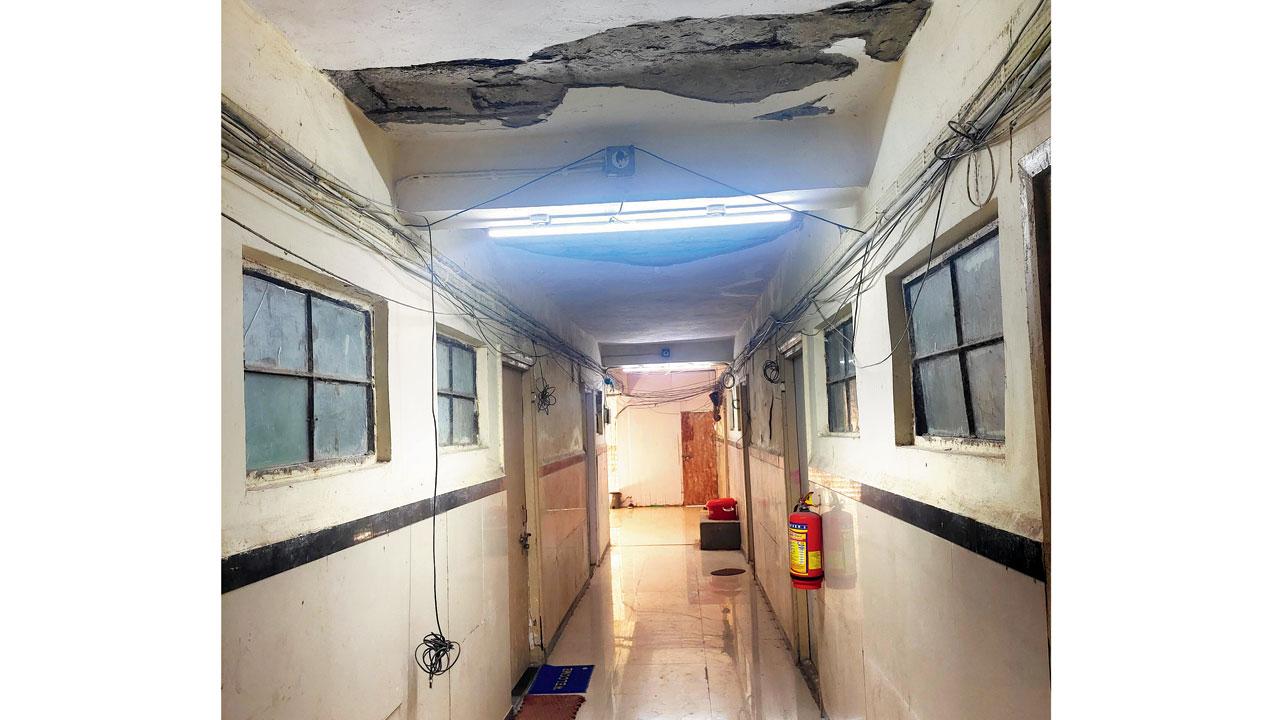 The hostel building is in despair, with huge cracks in the beams and staircases, leaking roofs and broken tiles

The bench had then asked the principal secretary of MEDD and the additional chief secretary of the finance department to appear before it during the next hearing to explain how much time it will take to clear the proposal. It had also asked chief of DMER’s Dr Dilip Mhaisker to meet these two officials and apprise them about the developments at the commission. The bench had asked all the parties to appear before it on November 22. However, the government on November 16 issued a resolution sanctioning Rs 12,66,33,455 for repairs and renovation of the hostel building.

500
Approx. no. of resident doctors living in the hostel building

November 16
Day the government sanctioned the fund for repair work