As per the BMC’s dashboard, from June 18 to June 24, the ward reported 1,474 Covid-19 cases with a doubling rate of 315 days. It is the only ward with a four-digit count of Covid-positive cases across all wards 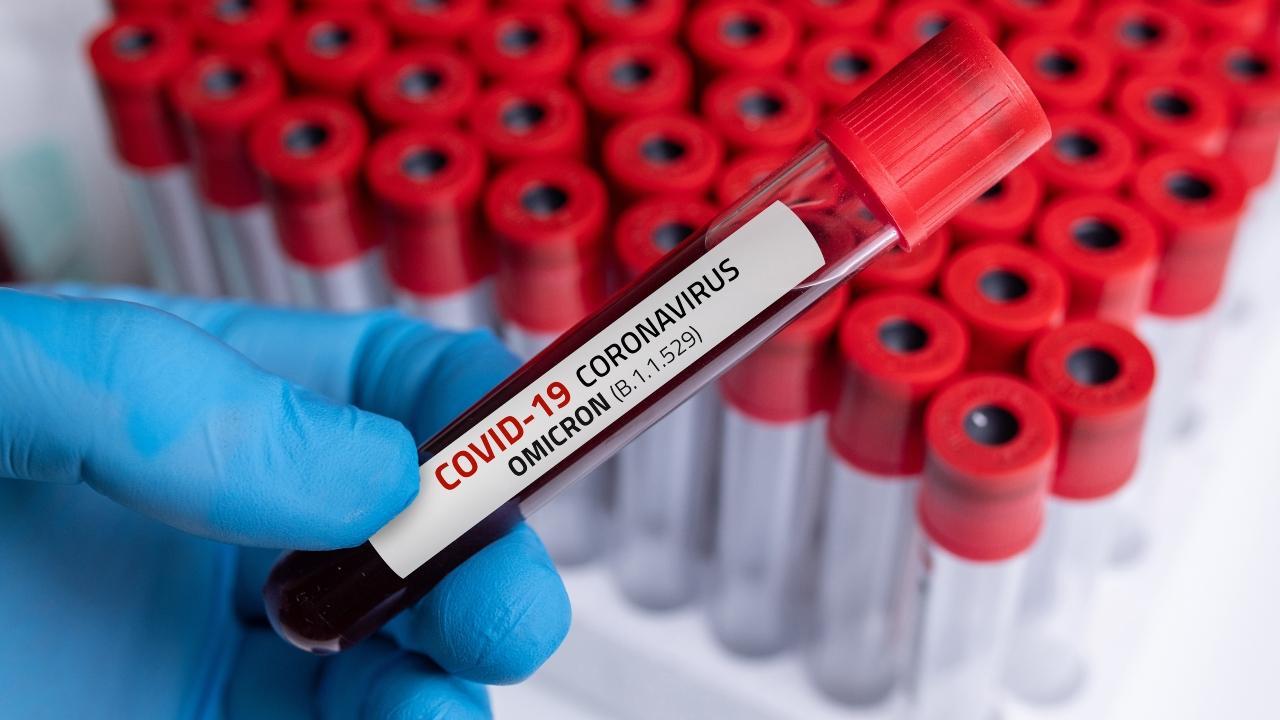 
The K/West ward of Brihanmumbai Municipal Corporation (BMC) has reported the highest number of active Covid-19 cases in the city for the past few weeks.

According to the ward office, most of the cases are found in the office-goers age group. As per the BMC’s dashboard, from June 18 to June 24, the ward reported 1,474 Covid-19 cases with a doubling rate of 315 days. It is the only ward with a four-digit count of Covid-positive cases across all wards.

As per the ward’s health officials, most of the cases are from housing societies from elite localities like Juhu, Versova, and Lokhandwala in Andheri West. As per the BMC’s dashboard data, in the third week of this month (June 13-18) too, the ward reported maximum cases out of the 24 BMC administrative wards across the city.

According to Dr Ajit Pampatwar, the medical health officer of the K/West ward, if the number of cases is more, all the cases have mild symptoms, and not many high-risk contact cases are found to be suspected.

Speaking about the cases, Dr Pampatwar said, “Almost all cases are from areas such as Juhu, Lokhandwala, Oshiwara and Versova. Hardly one to two per cent of cases can be found in slum pockets of the ward. The infected cases can be found in the age bracket of 30 to 60 years old age group i.e the working-class population in the ward. The cases have mild symptoms like body ache and fever. There is less number of high-risk contact cases compared to the number of cases.”

According to the BMC’s public health officials, they have been asking people to follow the Covid-19 guideline and take as many precautions as possible. “The resident associations and housing societies members are helping us to track suspected cases,” he added.