Mumbai: Measles vaccination goes slow with only 5 per cent kids getting dose in 3 days

7,414 children in 9 months to 5 years age group and 184 kids aged between 6 and 9 months were given ORI dose; civic officials say vaccination will pick up pace soon 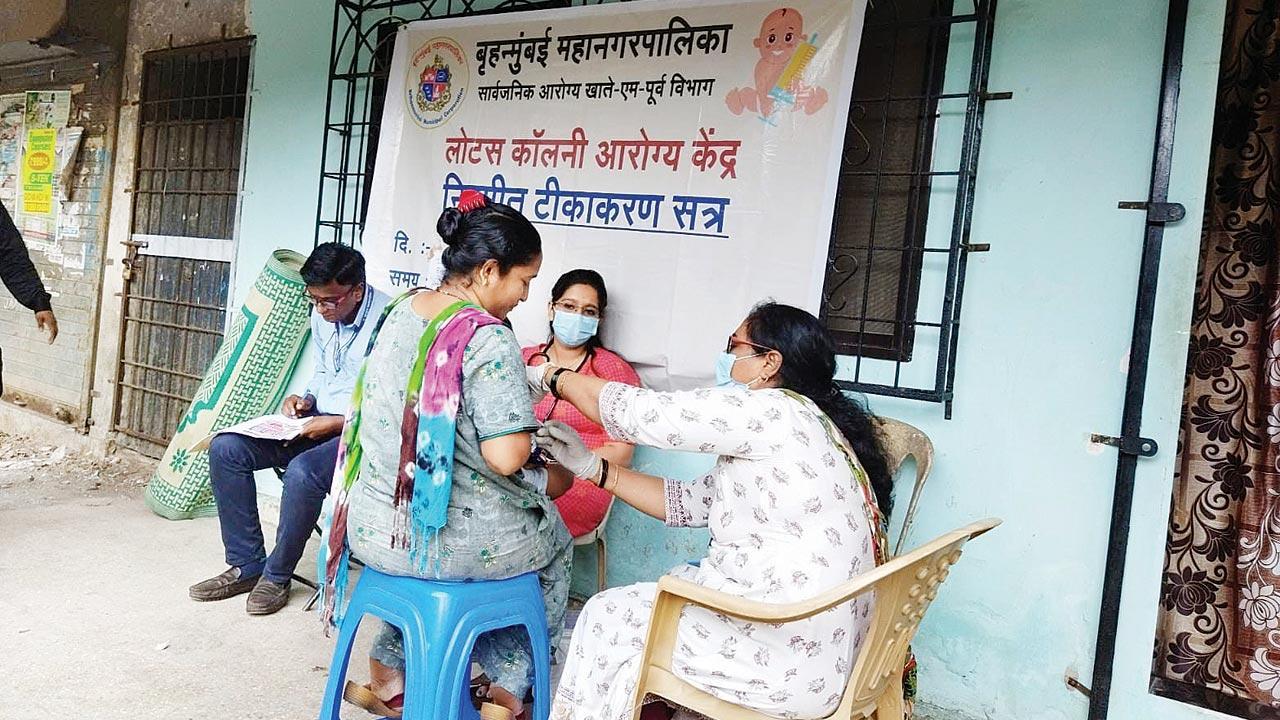 
Only 5 per cent of the children eligible for the outbreak response immunisation (ORI) dose of measles and rubella vaccine have received it over the past three days. In view of the measles outbreak in the city, the BMC started the process of administering the ORI dose on Thursday following the central government’s instructions. Civic officials said that the vaccination process will gather steam in the coming days.

As per BMC’s health department, 1,88,013 children aged 9 months to 5 years were found eligible for the dose while the number stood at 3,569 for children aged between 6 and 9 months.

Meanwhile, the number of measles cases in the city rose to 386.

BMC has taken multiple steps to contain the spread of measles cases in the city. Do you agree?