Despite both rider and pillion wearing helmets, deaths happened as they were run over and crushed by a truck coming from behind 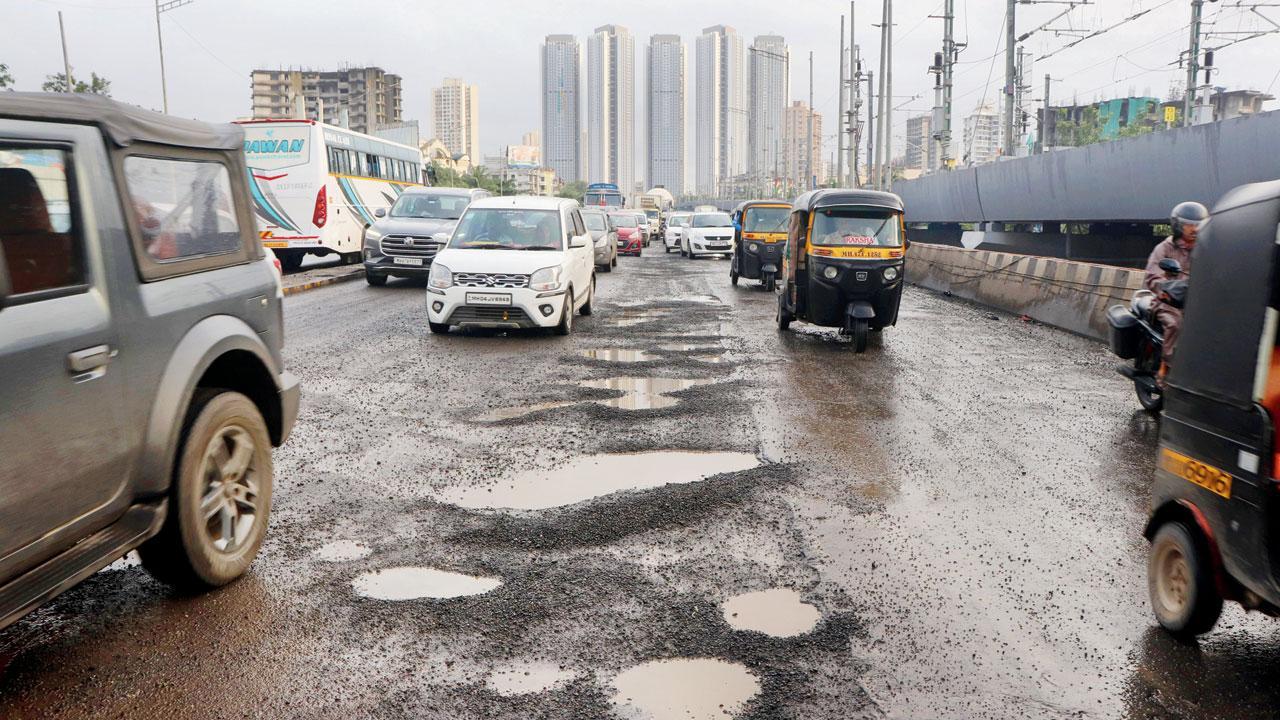 The accident spot on the flyover opposite SGNP. Pic/Anurag Ahire


Another day and another accident have added a number to the statistics of those killed due to potholes in Mumbai and the suburbs. This time, potholes claimed a couple based in Andheri. The incident took place on Wednesday afternoon on the SGNP flyover in Borivli. The police said both were wearing helmets but were crushed under a truck. The deceased, Nazir Shah or Nizamuddin Noor Mohd Shah, 39, and his wife, Chaya Khillari, 38, were on their way to Naigaon on their bike. 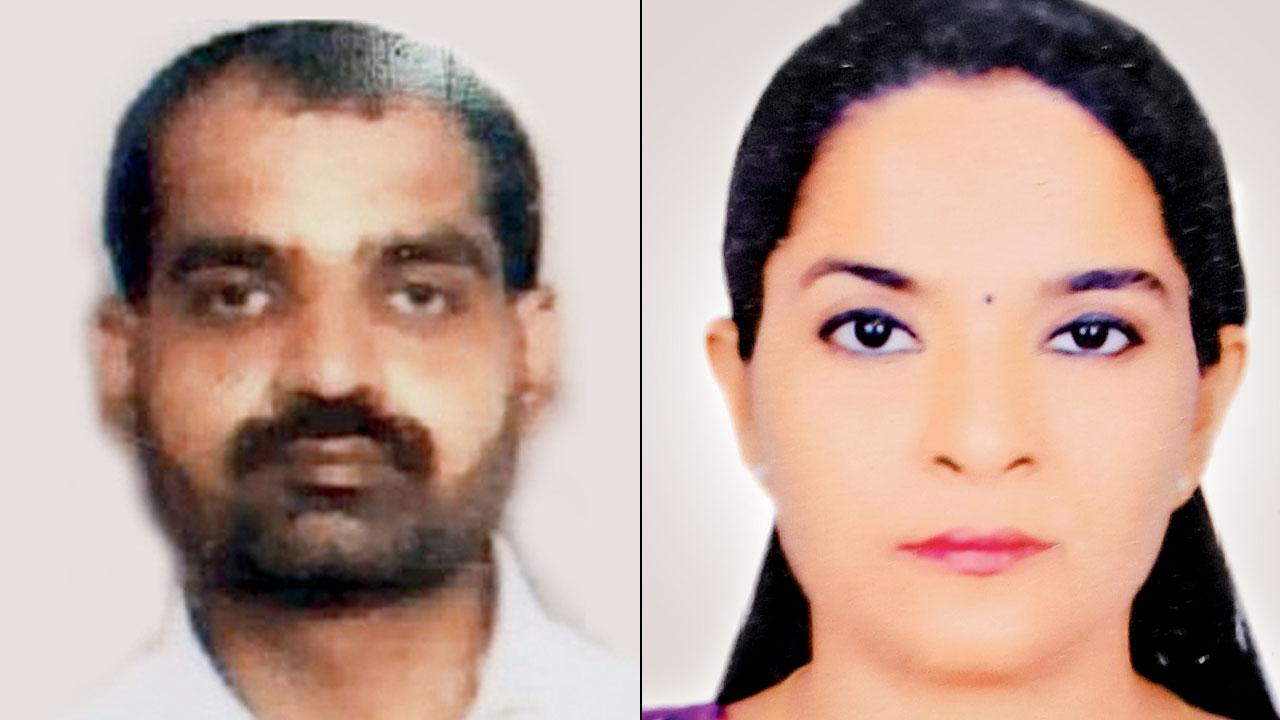 Shah worked with the creative unit of TV serials while Khillari was a make-up artiste. According to the police, Shah lost control over his two-wheeler in the heavy rain and it skid due to potholes. The duo fell and a dumper coming from behind ran them over, killing them. 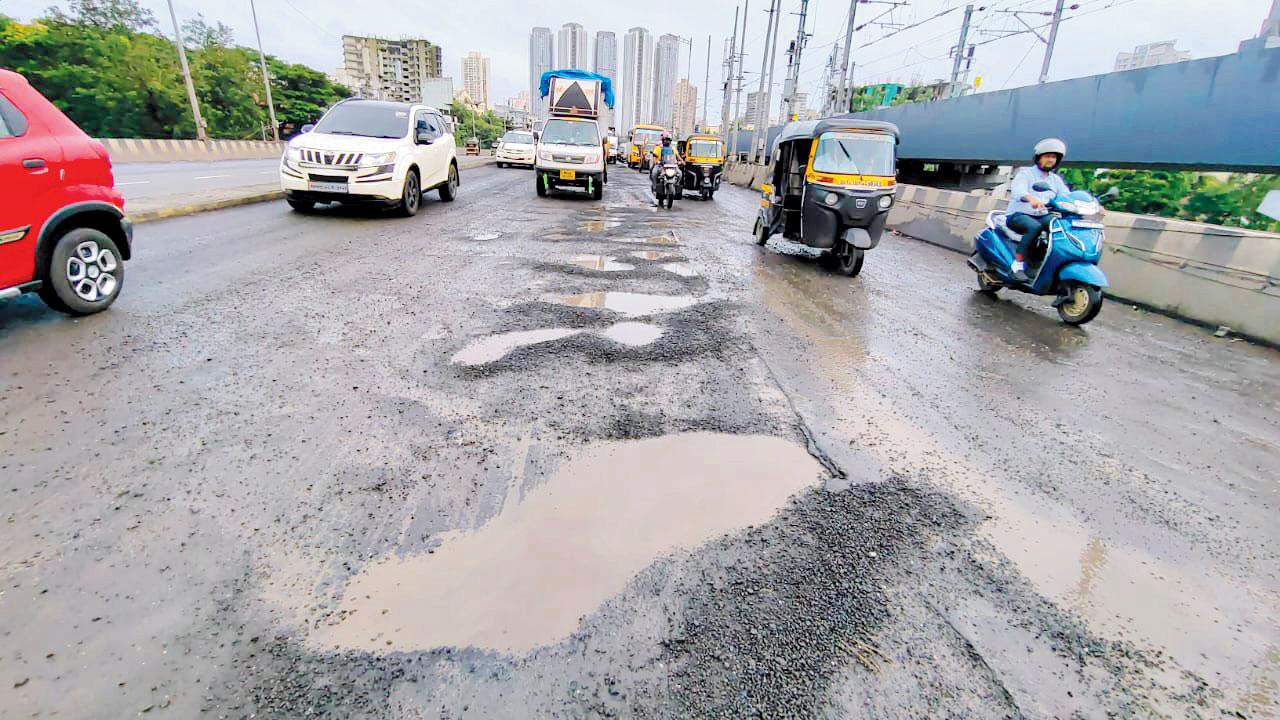 The flyover opposite SGNP in Borivli where the accident took place

“We have no witness to the accident, as it was raining heavily. We will check CCTV footage and decide further course of action in the case. Following the accident, the driver of the dumper rushed to the nearby police chowkie and surrendered,” said Assistant Police Inspector Kishore Avhale, from Kasturba Marg police station. The driver has been booked under Section 304 A, (causing death by negligence), of the Indian Penal Code. His vehicle has also been seized by the police. Another police officer said, “This stretch of the Western Expressway is in a very bad condition. The bike skid due to potholes.” 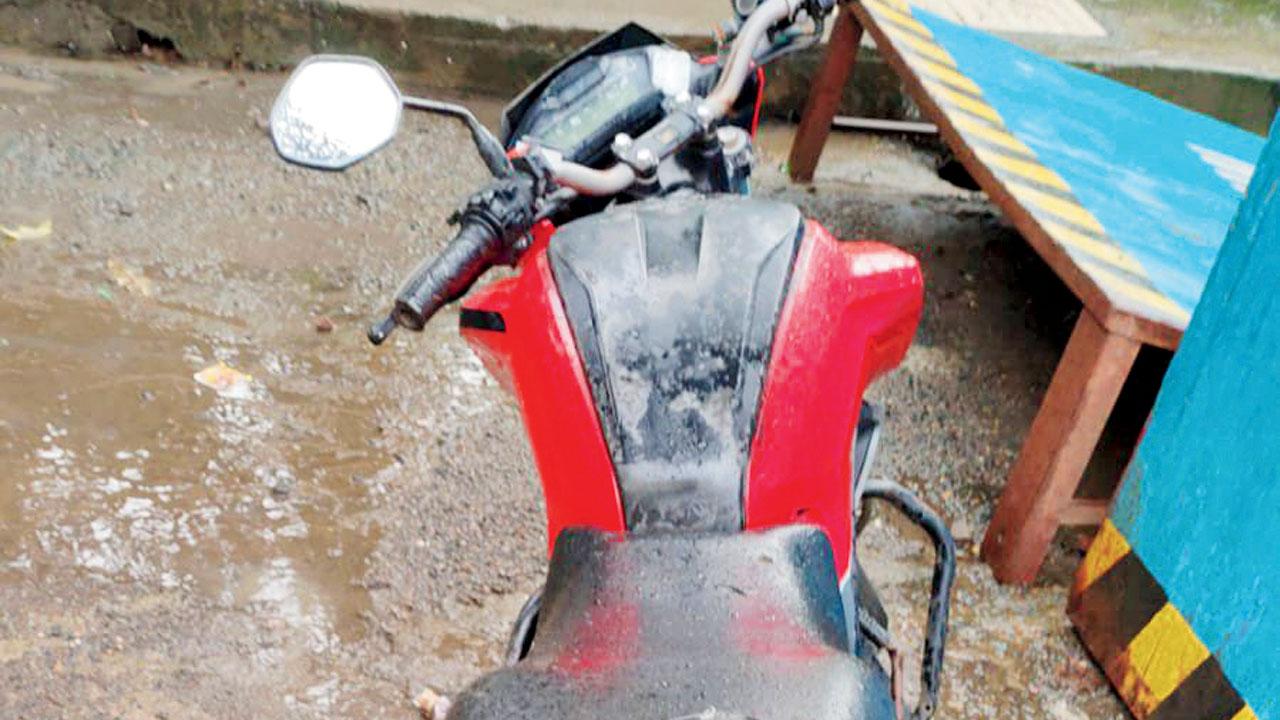 The police said Nazir Shah’s bike skid due to potholes

Nawab, Shah’s brother, said, “I received a call from a chemist whose bill was found in my brother’s belongings, and he informed me about the accident. On reaching the spot I was told about Nazir’s death. Nazir has a six-year-old son. They were at my home before they left for work. My mother lives with him and we have not yet informed her about this tragedy, due to her health condition.”