At least 409 patients recovered from the infection during the day, taking the count of recoveries to 11,06,488 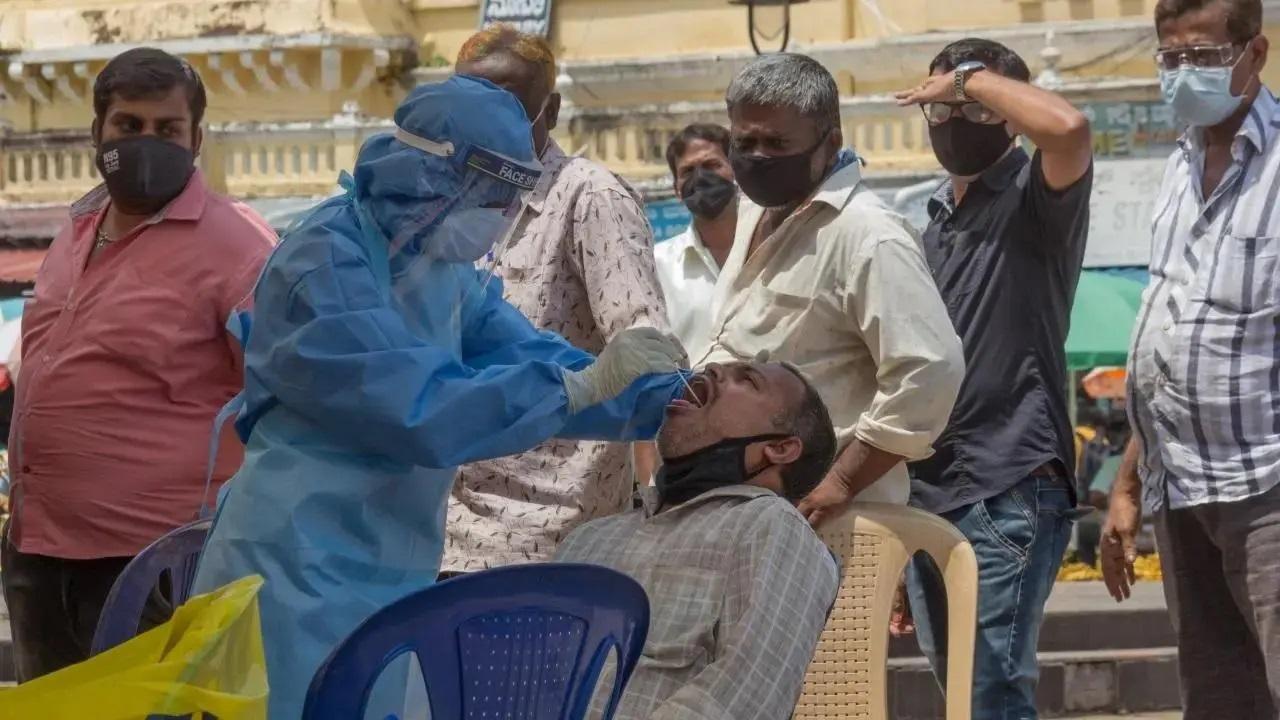 
Mumbai on Monday recorded 683 new cases of coronavirus and one death due to the infection, raising the tally to 11,29,968 and toll to 19,662, according to Brihanmumbai Municipal Corporation (BMC).

At least 409 patients recovered from the infection during the day, taking the count of recoveries to 11,06,488.

Of the latest cases, 44 patients are symptomatic and hospitalised, with 13 on oxygen support, as per a bulletin issued by the civic body.

With this, Mumbai currently has 3,818 active cases.

The only death reported during the day was of a 45-year-old woman who had co-morbid conditions such as diabetes and chronic kidney disease, according to BMC.

The recovery rate in the city stands at 97.9 per cent, while growth rate of cases between August 4 and 10 was 0.039 per cent and the doubling rate was 1,795 days, the bulletin stated.