On Wednesday, 36 patients needed hospitalisation and 12 were put on oxygen support 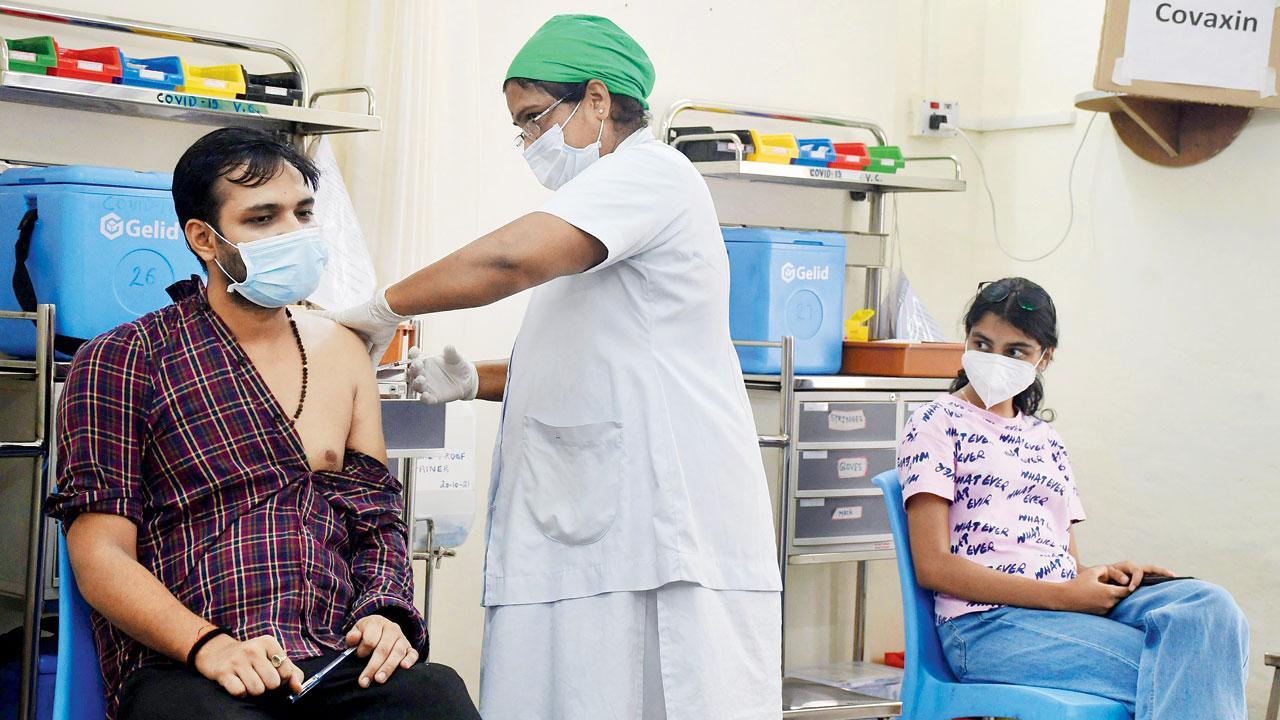 A beneficiary gets his jab at Nair hospital. Pic/Ashish Raje


The city saw a big leap in Covid-19 cases on Wednesday. At least 852 new cases were reported from 9,670 samples tested. Before this, on July 1, 978 cases were reported after 12,453 tests. After this, there was a drop in cases. The Test Positivity Rate (TPR) also jumped to 8.81 per cent. There was one death reported in the past 24 hours.

On Wednesday, 36 patients needed hospitalisation and 12 were put on oxygen support. The total Covid tally is 1,129,285.  The active patient count has reached 3,545 in Mumbai out of which 268 are being treated in hospitals and 11 are on oxygen support. A 63-year-old woman suffering from chronic liver disease lost her life in the city.

1
No of deaths in city on Wednesday

433
Patients recovered and discharged in city on Wednesday