A toilet roof of the brand new train collapses; passengers also complain about leakage and poor quality of food 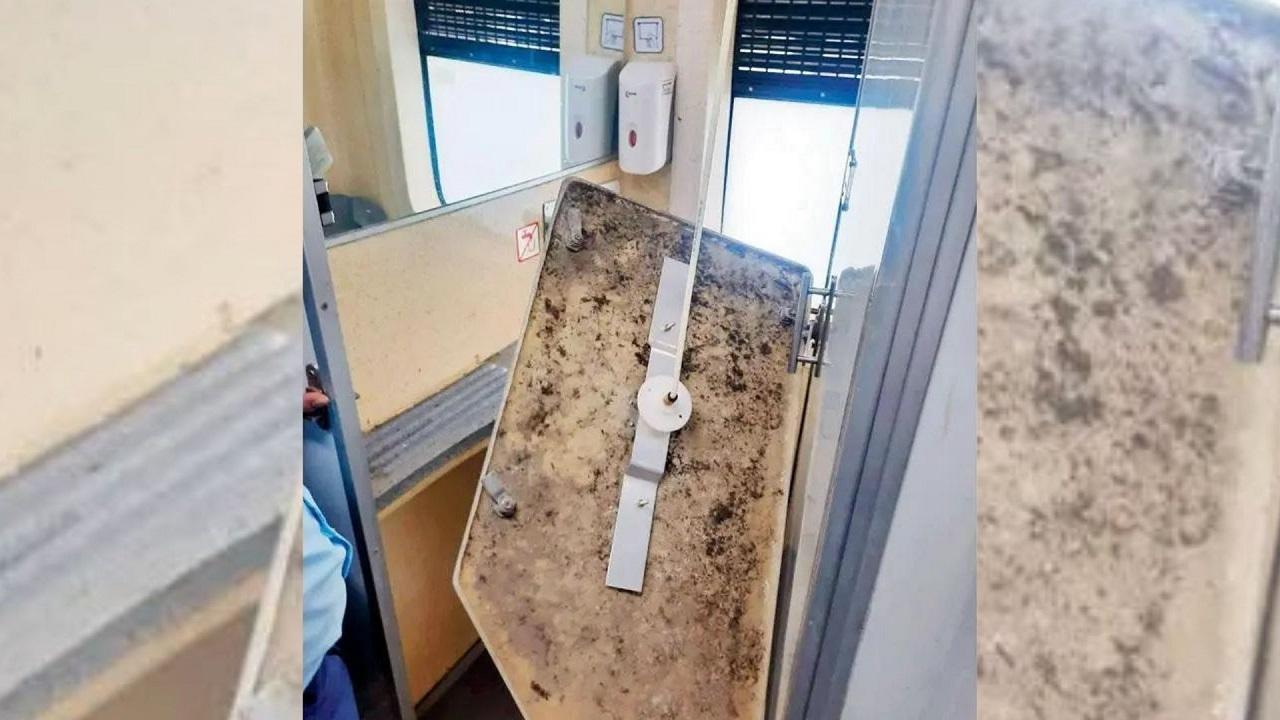 
The carelessness of the railways and poor quality of manufacturing and upkeep seem to have resulted in the deteriorating condition of the once iconic and prestigious Mumbai-Pune Deccan Queen train.

The roof of one of the toilets in the air-conditioned C2 coach of the brand new Deccan Queen train came crashing down while on the run on Monday. There were also complaints of leakages and new vinyls coming off, just a few days after its introduction. There were no injuries. Passengers have expressed concerns about the safety and quality of the new train, which was introduced on June 22 with brand new LHB coaches.

A Central Railway spokesperson confirmed the development and said that the train was thoroughly inspected for all lacunae before sending it on the journey again. CR officials said they would fix all the teething troubles and take up the issue with the manufacturers—Integral Coach Factory in Chennai, which had dispatched the new train just a few months ago.

Railway Pravasi Group member Harsha Shah, who brought the incident to light, said, “The incident took place after the train left Pune and was near Lonavala. The roof ceiling could have led to injuries if anyone was using the toilet.” 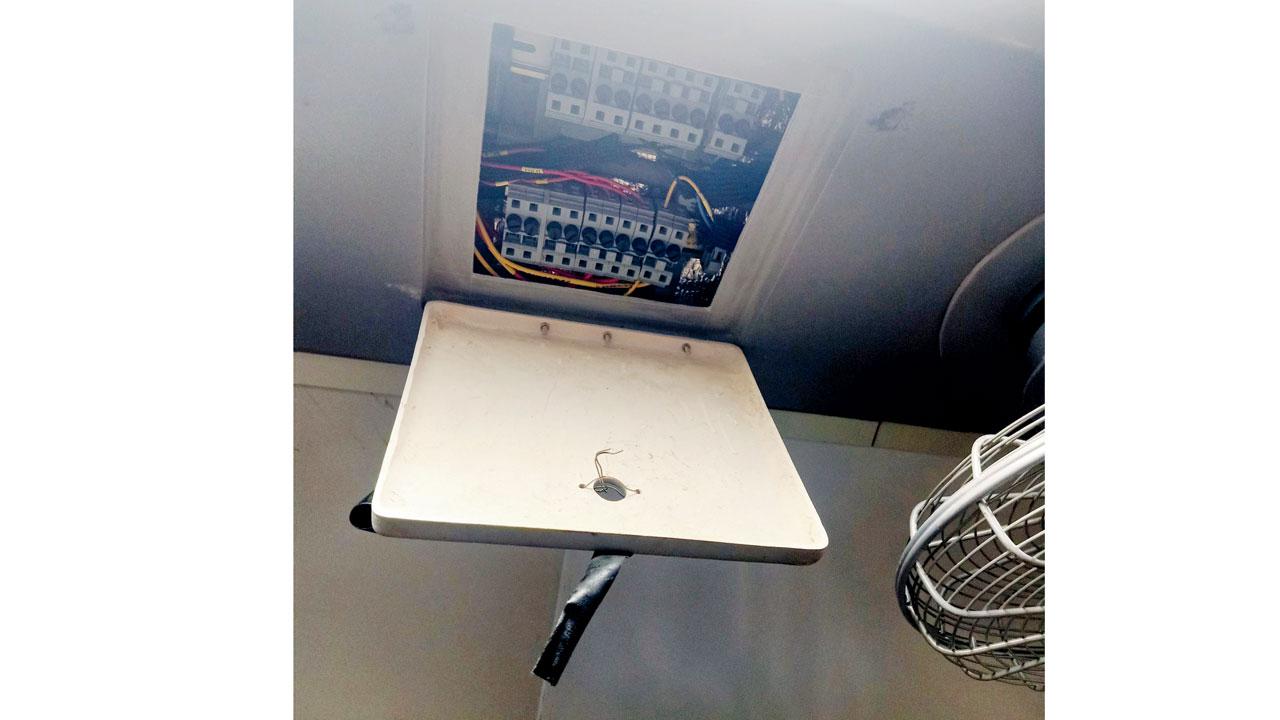 An open electric panel spotted on the train

The train has a big passenger following who keep bringing issues to notice. Since the new coaches were introduced, there have been complaints about a lot of small issues. Anu Dev, a passenger with a monthly season pass for compartment D7, had complained of an open electrical panel a few days ago. “Deccan Queen D7, electrical panel open, live wires exposed to the public. It can be a safety hazard. D7 is an MST compartment (sic),” she said.

“Sad to see the condition of the dining car. From serving freshly prepared food in bone china crockery to serving pre-loaded food (cooked at base kitchen) in paper plates and paper cups, what a fall!” said Akshay Marathe, a commuter. Railway officials, however, said that the new circular on not using gas cylinders on board trains is leading to confusion among catering contractors. They added that the new train has induction coils and heaters and microwaves and the railways would soon counsel them about their use.