In the last 26 days, less than 1,000 positive cases and four deaths have been registered. It is the lowest since March 2020 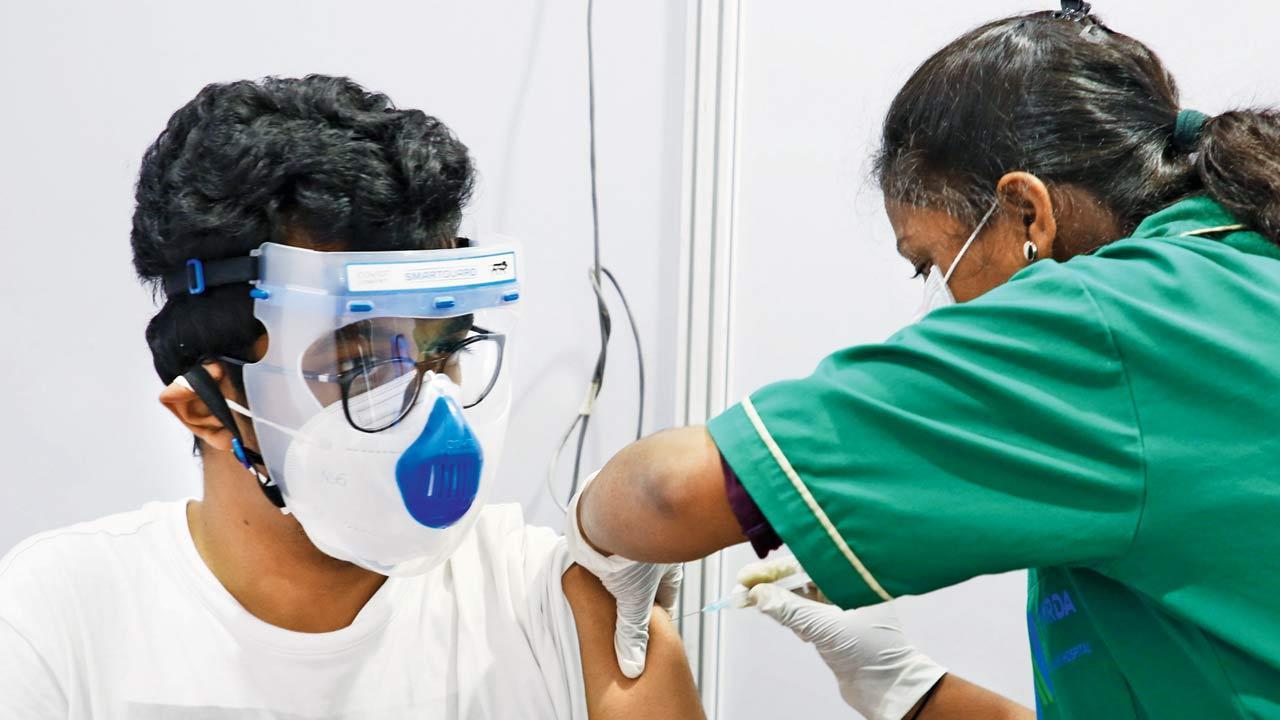 
While China is reeling under another outbreak of COVID-19 with record breaking new cases, in Mumbai the situation is milder with the lowest number of cases reported in November. In the last 26 days, less than 1,000 positive cases and four deaths have been registered. It is the lowest since March 2020.

In November, 776 cases were reported, which was the lowest not only in 2022, but since the first outbreak in March 2020. There were few days where daily cases were in single digits. After the third wave in January and February, the cases were lower in March and April, but the first time the number of monthly cases are below 1,000. In January, when the city recorded 2.5 lakh cases, the death toll was 270.

From May onwards, the cases were on the rise again with small outbreaks in June and July. In four months, from June to September, 166 people died due to COVID-19. Now the death toll has come down to four in November. Though, it is not the lowest, the overall situation is under control. “There are very few cases. On a few days, the daily cases were below two digits. In many death cases, COVID is found to be associated with other serious comorbidities like heart disease, high BP, and diabetes,” said a senior official from the BMC.