Earlier this month, Chitale had filed a petition in HC challenging the FIRs 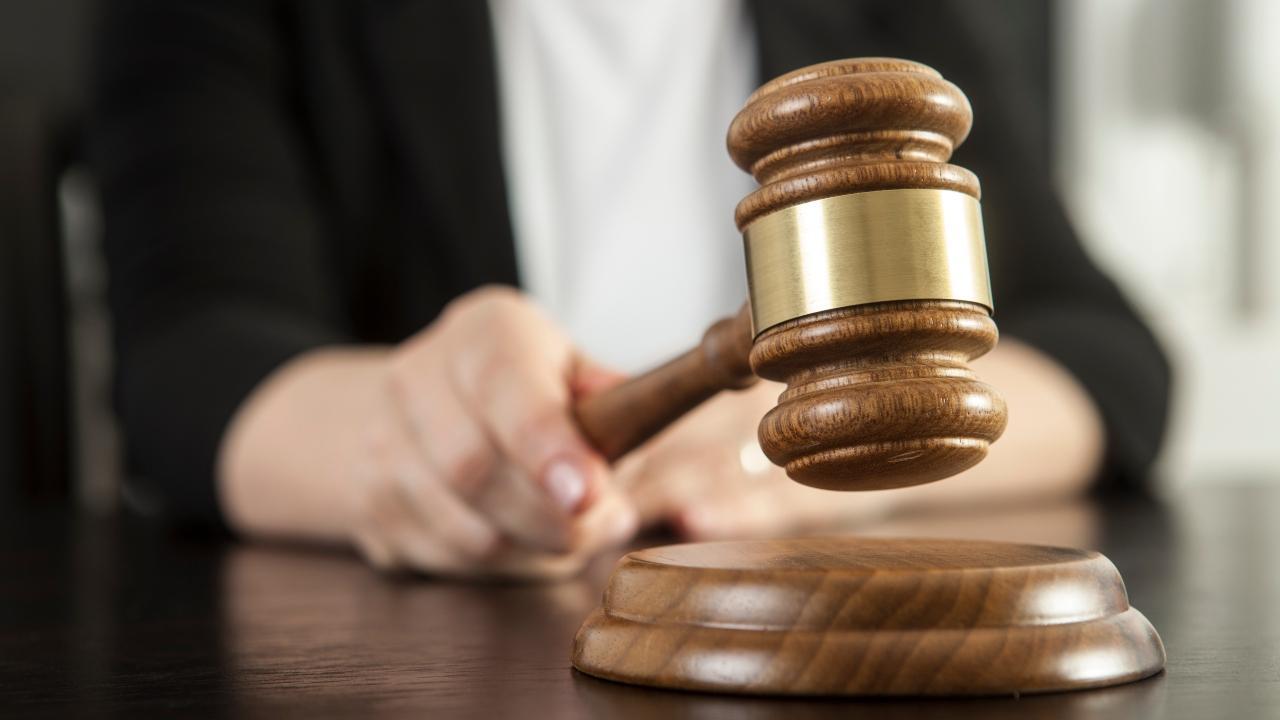 
On Monday, the Maharashtra government told Bombay High Court that it won't arrest Marathi actor Ketaki Chitale in the FIRs lodged against her. The FIRs against her have been lodged for allegedly sharing a defamatory post on her social media account against NCP chief Sharad Pawar.

Chitale faces a total of 22 FIRs lodged at various districts in Maharashtra. She was arrested on May 14 in an FIR lodged at Kalwa police station and was granted bail last week by a Thane court. Earlier this month, Chitale had filed a petition in HC challenging the FIRs.

On Monday, the plea came up for hearing before a division bench of Justices Nitin Jamdar and N R Borkar. Public prosecutor Aruna Kamat Pai made a statement that the petitioner would not be arrested in any of the remaining 21 cases. The bench accepted the statement and posted the plea for further hearing on July 12.