Mumbai: Work at Khotachiwadi bungalow on without consultation, allege locals

Locals have been fighting over the issue of redeveloping the bungalow for the past two months and had complained to the heritage committee after the new owner of the bungalow, Shri Panchmangalopasak Shwetambar Murtipujak Tapagachh Jain Community Trust, started pulling down the over 90 years old building in April 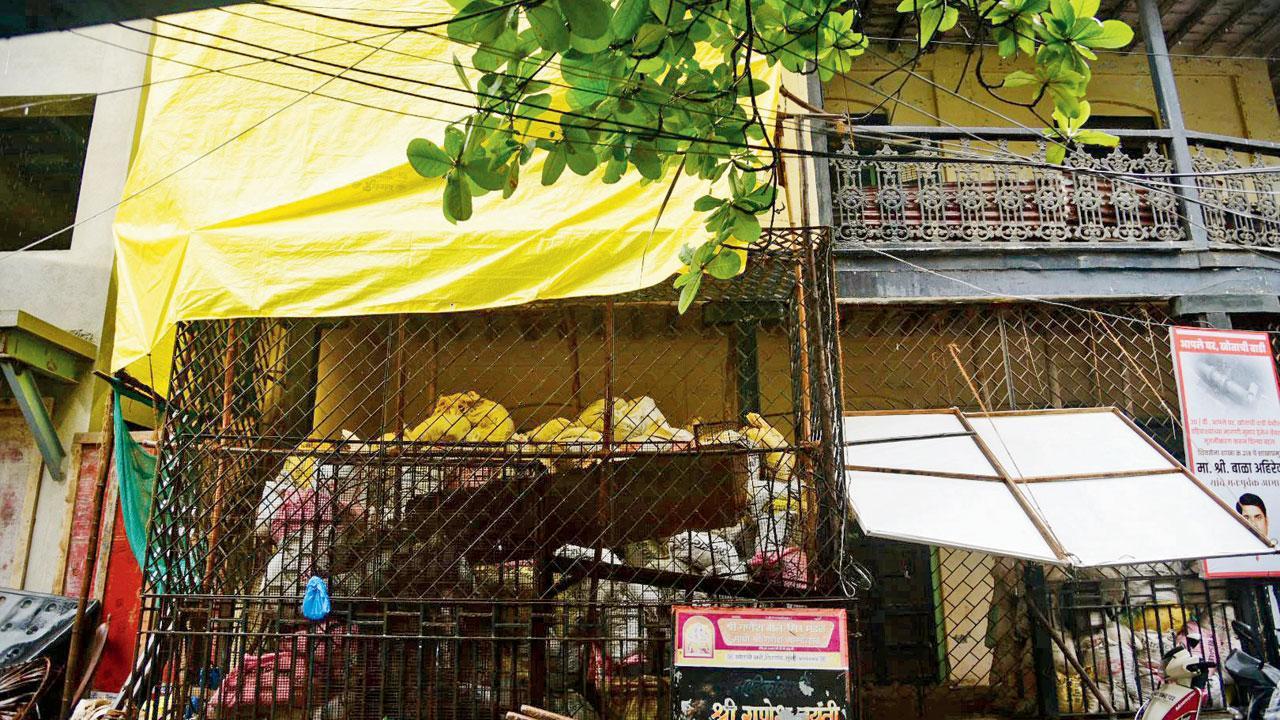 
Khotachiwadi residents were alert again as some doors and windows of the Fernandez House or bungalow no 28 in the heritage precinct were removed, despite the decision to continue work only after consultation with a conservation architect.

Locals have been fighting over the issue of redeveloping the bungalow for the past two months and had complained to the heritage committee after the new owner of the bungalow, Shri Panchmangalopasak Shwetambar Murtipujak Tapagachh Jain Community Trust, started pulling down the over 90 years old building in April.

According to the Brihanmumbai Municipal Corporation’s letter to the Mumbai police in May, the trust is headed by one Nilesh Shah. As per BMC sources, the trust members are being supported and assisted by the local Bharatiya Janata Party (BJP) leadership while locals approached the Shiv Sena for help.

The trust and locals, however, had arrived at an amicable solution on June 17 after a meeting with former cabinet minister and Sena leader Aaditya Thackeray during which it was decided that the outer appearance of the building would be preserved while only the interior would be remodelled, after due consultation with a conservation architect. 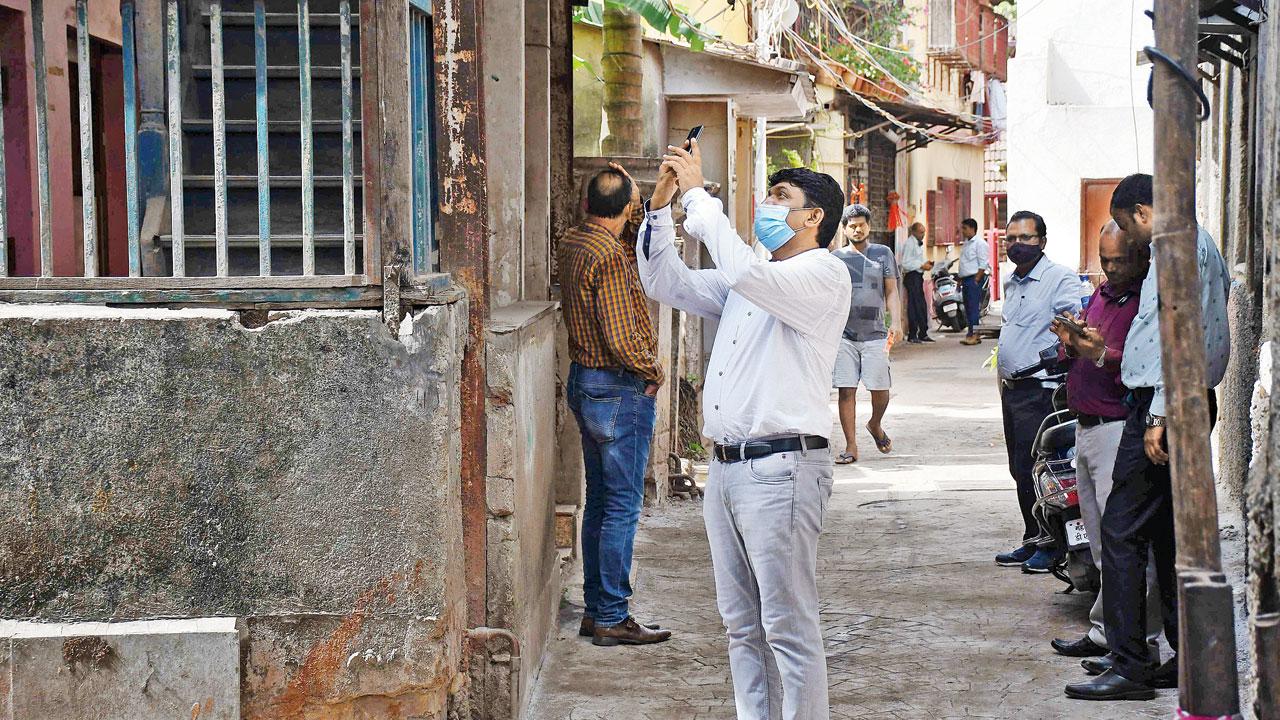 A BMC official inspects the bungalow on May 24

But, the issue erupted again on June 30 when some locals spotted workers taking down some doors and windows of the bungalow. “Work on the restoration seems to have started. However, we have no knowledge of any conservational/heritage architects being brought onboard for consultation. There has been no information from their side. They have not been communicating their intentions to us,” said Andre Baptista, a resident of the heritage village.

James Ferreira, veteran fashion designer and resident of Khotachiwadi, said, “We have taken photos of the restoration work starting. The bungalow has been stripped of its heritage doors and windows and is being demolished. They have started the work after the change in government, it seems.”

A senior BMC official from D ward said, “The trust had agreed to preserve the outer look of the bungalow, but the pillars and inner walls need strengthening as the structure is in poor condition. They also agreed to appoint a conservation architect to help maintain the heritage look and to do the construction as per the plan approved by the building proposal department. We will send a team to verify if they have appointed the architect and are following the plan.”