The WR will carry out maintenance work on local train railway tracks, signalling and overhead equipment for which a jumbo block of three hours 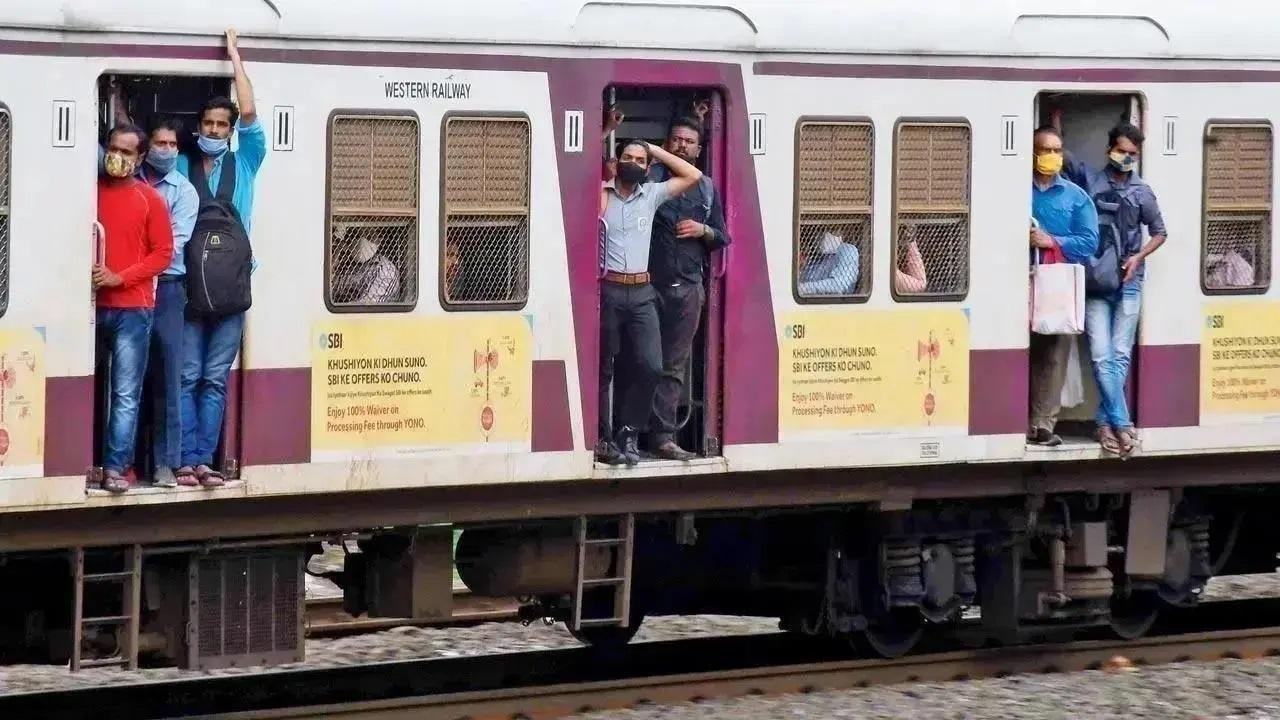 
The Western Railway (WR) will not carry out a mega block on Sunday. The WR will, however, carry out maintenance work on local train railway tracks, signalling and overhead equipment for which a jumbo block of three hours will be taken on up and down Diva lines at Vasai Road Yard from 12.15 am to 3.15 am on August 7.

The decision to increase AC services was taken "looking at the popularity and growing demand by the commuters," a railway release said. There would be four services each in up and down directions and they will be run on all days of a week.

This will take the number of AC train services to 48 from 40 at present.

Seven of the eight new AC train services will be operated on the fast line having limited stoppages.