Month after disappearance, family gets call from a primary school in Sivakasi, saying the duo was with aghoris and needed to be saved; cops, family in Sivakasi to find the two 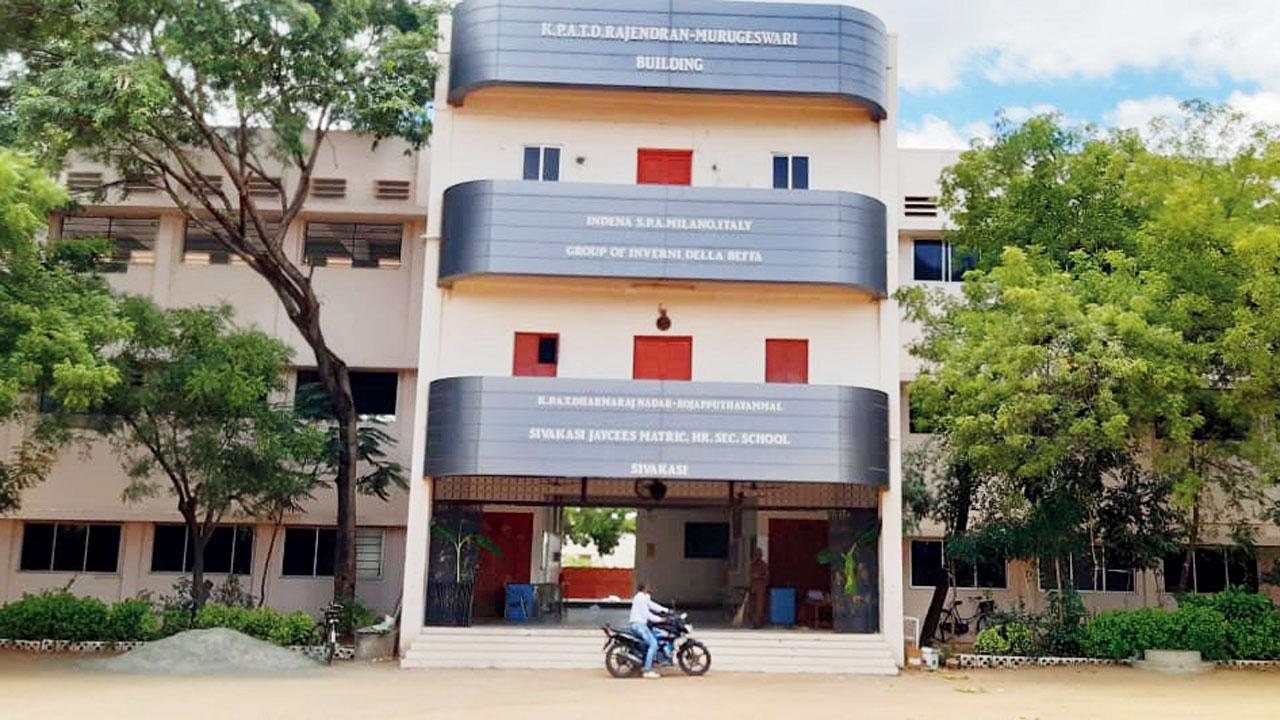 
In a shocking turn of events in the missing case of the 33-year-old woman and her 8-year-old son, the family received a call from an unknown person from Sivakasi in Tamil Nadu, urging them to visit the place to save their sister. Vijay Bhagat, brother of missing Anuradha Deokar, received the call from a landline phone from a school in Sivakasi on October 8 wherein the caller said that the missing duo was allegedly with aghoris and that they were in danger. The family members promptly altered Khadakpada police, following which Vijay and two constables went to Sivakasi to look for the duo.

The incident took place on September 8 when Vimal Bhagat, 54, her daughter Anuradha Deokar, 33, and her 8-year-old son left their home at Mohne, Kalyan. Around 11 am, neighbours found the door of their flat open. The neighbours then informed Bhagat’s husband Sahebrao about the disappearance of the trio, following which Bhagat and Deokar’s family registered a missing complaint with Khadakpada police. Meanwhile, police found Bhagat’s dead body near Ulhas river, but there were no traces of Deokar and her son.

The family later found out that Deokar had made some calls to a Tamil woman who lives nearby her home. The woman is also missing since the day the trio disappeared. The police started a probe in the matter but did not get any leads while the family put up missing person posters and advertisements to locate the two, but to no avail. With the phone call on October 8, the direction of the case has changed.

“I received a call on my cell phone on October 8. The caller said he was calling from Sivakasi and that he was taking a huge risk by talking to me,” said Vijay. “I didn’t understand what he wanted to say, but then he dropped a bomb saying ‘your missing sister is here with her son and she is with the wrong people who call themselves aghori’ and added that her life was in danger,” he said. Vijay further said, “During the 8-minute call, he told me she met him two days ago and that she had given him my number, but refused to say anything else. He hung up the call after telling me to go there and save my sister.”

Vijay alerted the police about the call, following which two constables reached Sivakasi on October 11. The police found out that the call was made from the principal’s cabin of a primary school and enquired with the principal who claimed he was unaware of any such call made from his office. When asked about CCTV footage of the school, the principal claimed the camera had been repaired a few days ago.  “We are taking help from local police here to trace my sister. It’s been three days but we have not got any clue here. Now as Dussera is here, we may have to wait further to get police assistance as they are busy in bandobast,” added Vijay.

Next Story : Mumbai: Fully-jabbed tag for societies? BMC will take secy’s word for it