Thackeray, however, said it needs to be examined whether the post is written by the persons being named or someone is allegedly trying to trigger a fresh controversy 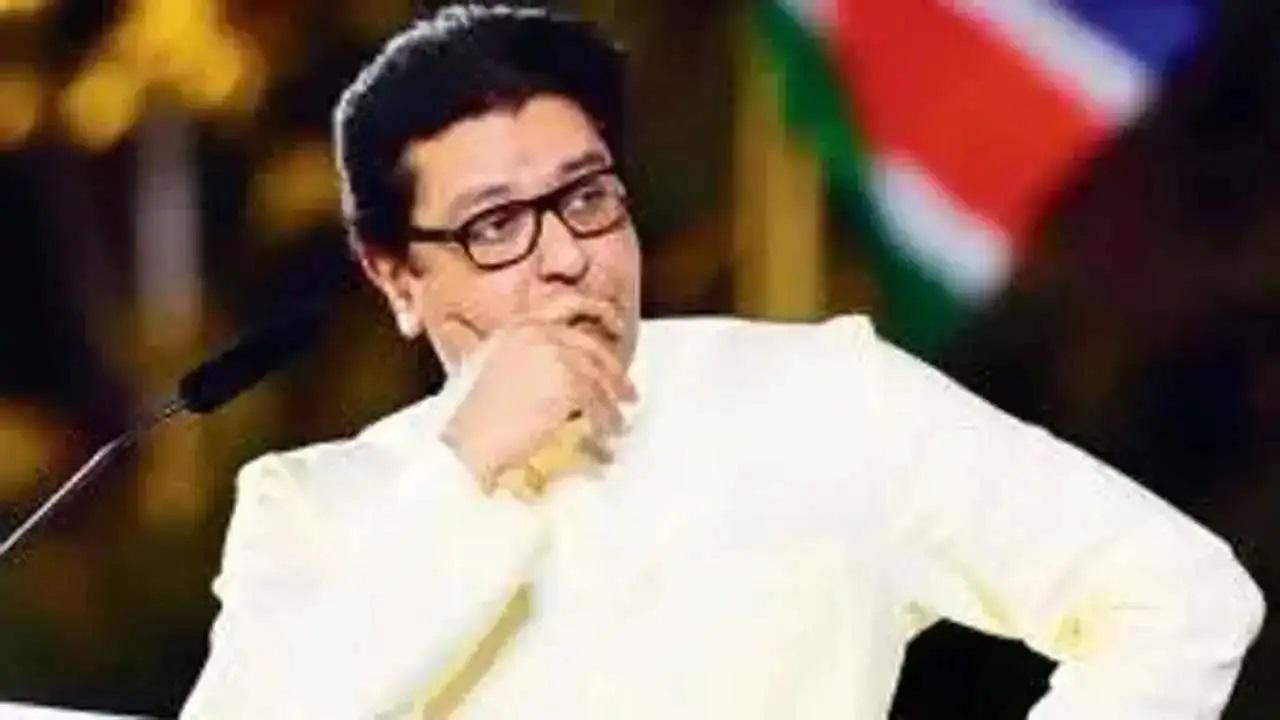 
MNS chief Raj Thackeray condemned an objectionable Facebook post allegedly shared by Marathi actress Ketaki Chitale targeting NCP patriarch Sharad Pawar and said "such writing" does not have a place in the culture of Maharashtra.

The Facebook post targeting Pawar, shared on May 13, was purportedly written by someone by the name of advocate Nitin Bhave. Such writing is "not a tendency, but wickedness" and it needs to be controlled promptly, the Maharashtra Navnirman Sena president said in a statement issued on Twitter and Facebook.

Thackeray, however, said it needs to be examined whether the post is written by the persons being named or someone is allegedly trying to trigger a fresh controversy. He also said that the Maharashtra government should immediately probe this episode and deal with such things sternly. The post in Marathi makes no direct mention of the NCP's chief's full name but it mentions the surname Pawar and the age of 80. The NCP patriarch is 81-year-old. Comments like "the hell is waiting" and "you hate Brahmins" are part of the post that allegedly criticises the veteran leader, whose party shares power in Maharashtra with the Shiv Sena and the Congress under the aegis of the Maha Vikas Aghadi (MVA).

"This writing does not have a place in the culture of Maharashtra. We strongly condemn the same," Thackeray said in the statement. The MNS chief, a bitter critic of the MVA, said it was "wrong" on part of Chitale or the writer of the post to make such comments about Pawar who has been active in state politics for many years. He said the ideology has to be fought with ideology.

"We have differences with them (Pawar) and those will be there. But it is quite wrong to come to such a hideous level. It needs to be told quite clearly that this is not Maharashtra's culture. To write something like this is not a tendency, but wickedness. It needs to be checked in time," he added. The MNS president said the great men, saints and numerous intelligentsia from Maharashtra have taught people of the state to label a thing "good if it is good, or bad if it is bad".

"The only expectation is that nobody should take the state's tradition to a low level," he added. Thackeray also said that it needs to be examined whether the post is written really by the person/s being named or someone is allegedly trying to cause a new controversy. "Because a community gets divided due to such two-four elements," he added. The MNS chief further said politicians must have realised how deep the hatred has spread.

"This needs to be curbed in time because Maharashtra has a different identity. Hence, the state government should get to the root of this and deal with the same immediately," he added. Earlier in the day, an offence was registered in Thane city against Chitale for allegedly sharing the "derogatory" post on Facebook against Sharad Pawar under Indian Penal Code (IPC) sections 500 (defamation), 501 (printing or engraving matter known to be defamatory), 505 (2) (making, publishing or circulating any statement, rumour or report promoting enmity, hatred or ill will between classes), and 153 A (spreading disharmony among people).