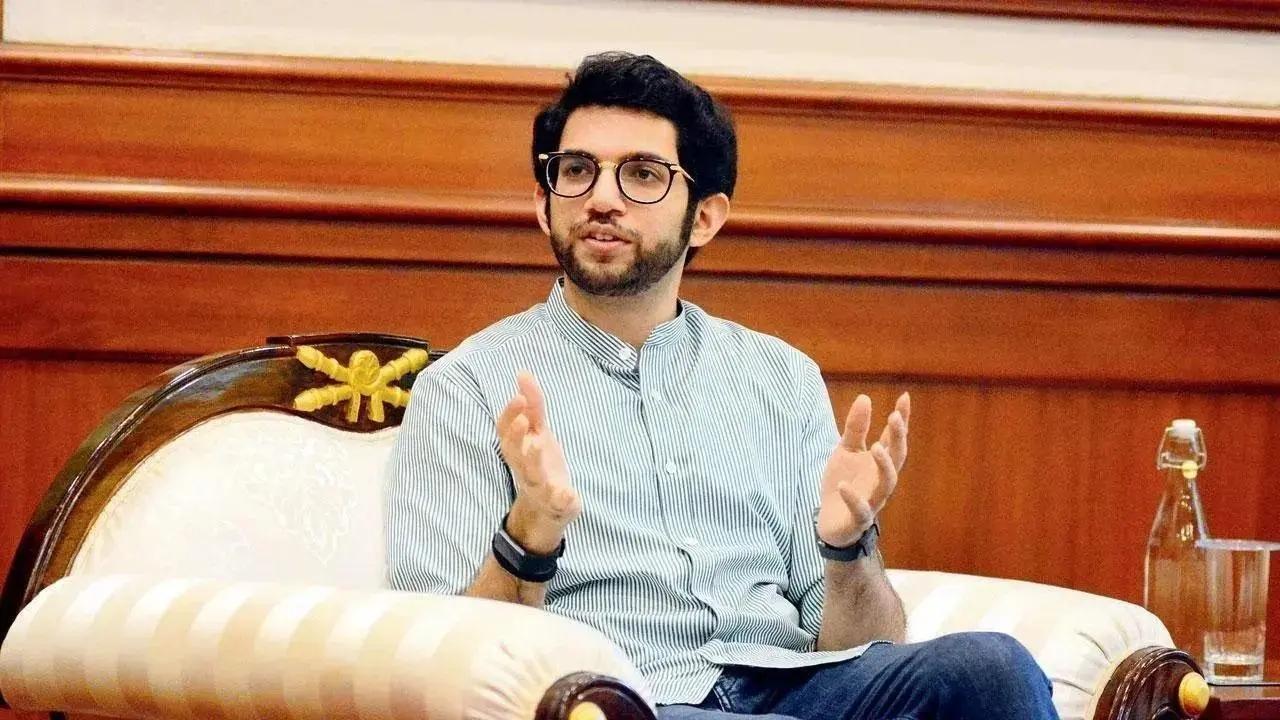 The 30-year-old son of Shiv Sena president and Chief Minister Uddhav Thackeray, also stated that there was no place for "traitors" in the party.

Majority of party MLAs have sided with Shinde and they are currently camping at Guwahati in Assam, a BJP-ruled state. Shinde and his group have claimed that they are the "real Shiv Sena".

Also Read: Political turmoil in Shiv Sena a battle between truth and lie; we will win: Aaditya Thackeray

The rebel group said it enjoys a two-thirds majority in the legislature party and will prove its strength in the House. The dissidents have named their group as "Shiv Sena (Balasaheb)".

Amid these developments, Aaditya Thackeray has started holding meetings with the party workers and office-bearers from Saturday.

In his address, Aaditya said, "The road from the airport to the Vidhan Bhavan passes via Worli. It's good that the rebels left (Shiv Sena). There is no room for traitors in the party."