The RPF's crime intelligence unit on Thursday seized Rs 1.1 crore cash and over 178 gm of gold worth Rs 9.14 lakh from five persons 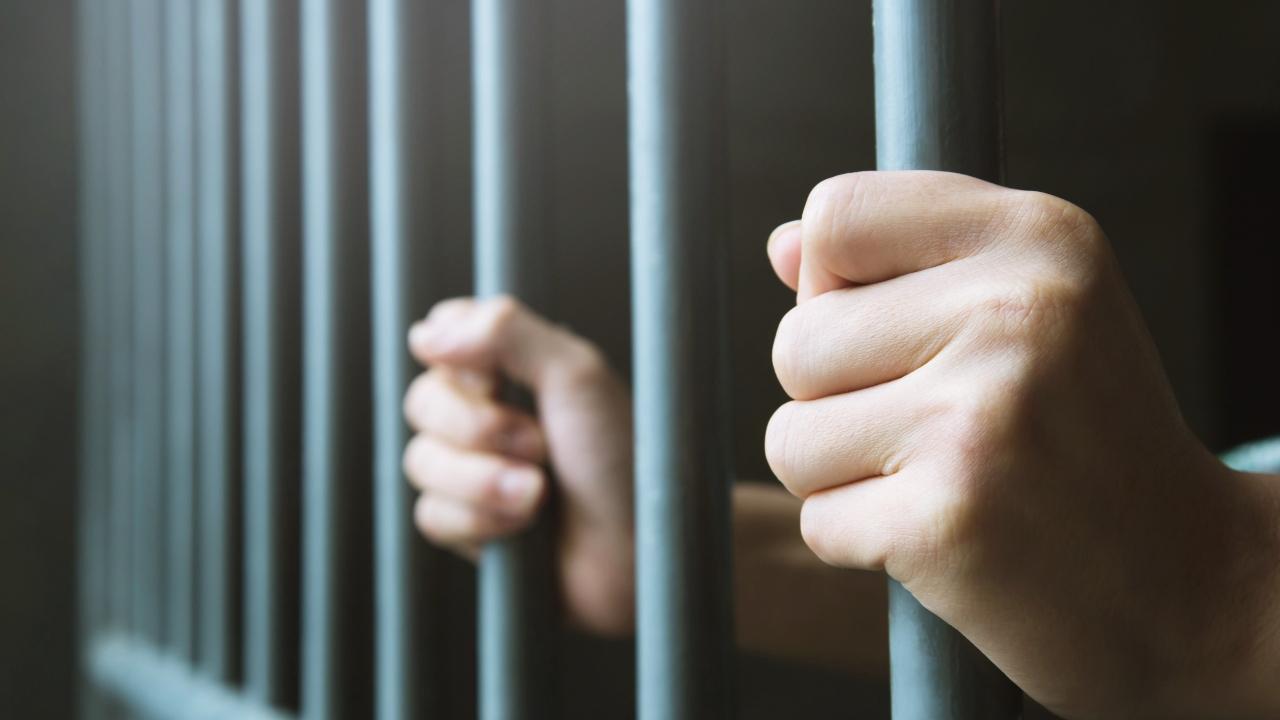 
The Railway Protection Force (RFP) busted a hawala racket and recovered Rs 1 crore cash and jewellery worth more than Rs 9 lakh at Kalyan station in Maharashtra's Thane district, an official from the Central Railway said on Friday.

While conducting preventive checks, RPF team apprehended five courier company employees, who were carrying hawala money and jewellery to be delivered in Mumbai, he said.

The senior divisional security commissioner had received information about the racket and passed on the same to the additional director of Pune circle, following which a joint seizure was done at the RPF post at Kalyan station, he said.

A case has been registered in this regard and further investigation is being carried out by the I-T department.