Those who believe in the Shinde faction's ideology are themselves calling up and joining it, said Tumane, the MP from Ramtek in Maharashtra 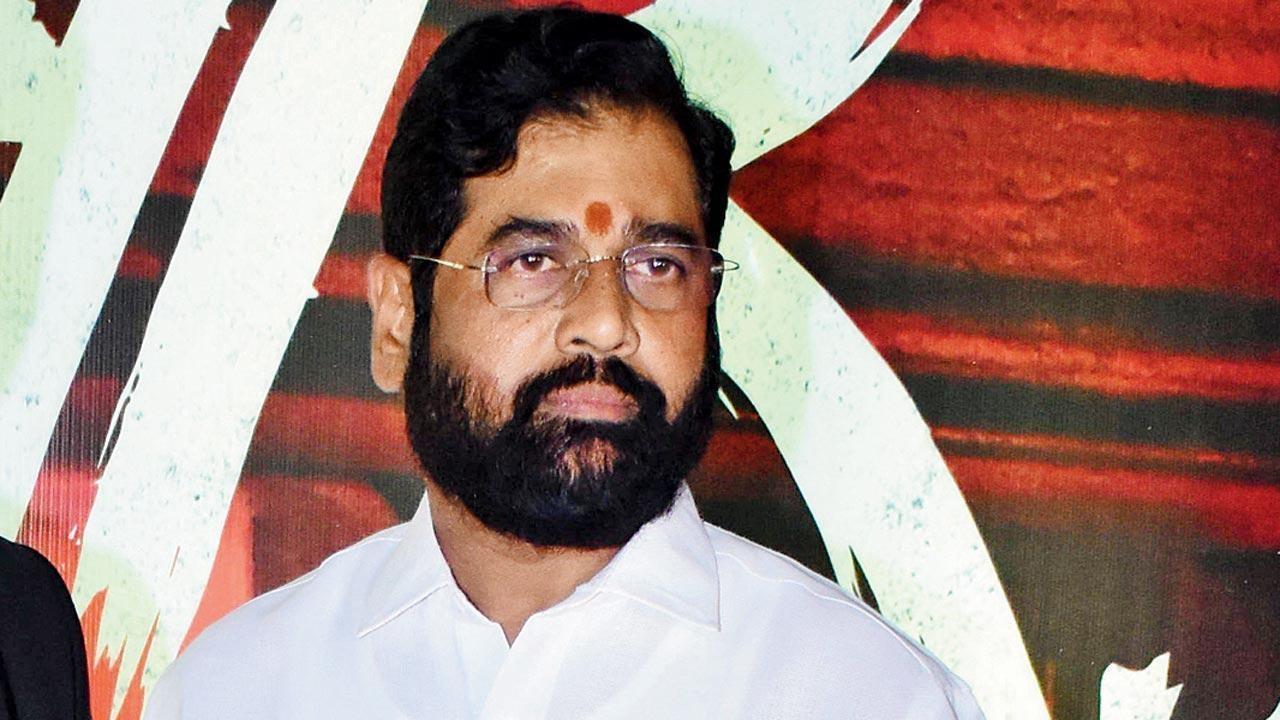 The two MPs could be from Mumbai and Marathwada region, Tumane, who is part of the Shinde group, told a news channel.

"You will see in the evening," he added.

Those who believe in the Shinde faction's ideology are themselves calling up and joining it, said Tumane, the MP from Ramtek in Maharashtra.

At present, the Shinde faction comprises 40 MLAs, including the CM, and 12 Lok Sabha members.

The Thackeray faction is left with 15 MLAs and six Lok Sabha members.

Before the split in June this year, the Shiv Sena had 18 Lok Sabha members from Maharashtra and one from Dadra and Nagar Haveli.

The rebel group led by Shinde will hold its Dussehra rally on Wednesday evening at the MMRDA ground at Bandra Kurla Complex in Mumbai.

The Thackeray faction will hold its rally at the historic Shivaji Park in Dadar in central Mumbai, a venue associated with the Shiv Sena since its inception in 1966.

Shinde and 39 other Sena legislators had rebelled against the party leadership in June, following which the Thackeray-led Maha Vikas Aghadi government collapsed.

On June 30, Shinde was sworn in as the CM along with BJP's Devendra Fadnavis as his deputy.

Next Story : Maharashtra: 10 rescued after fire on 18th floor of Thane high-rise