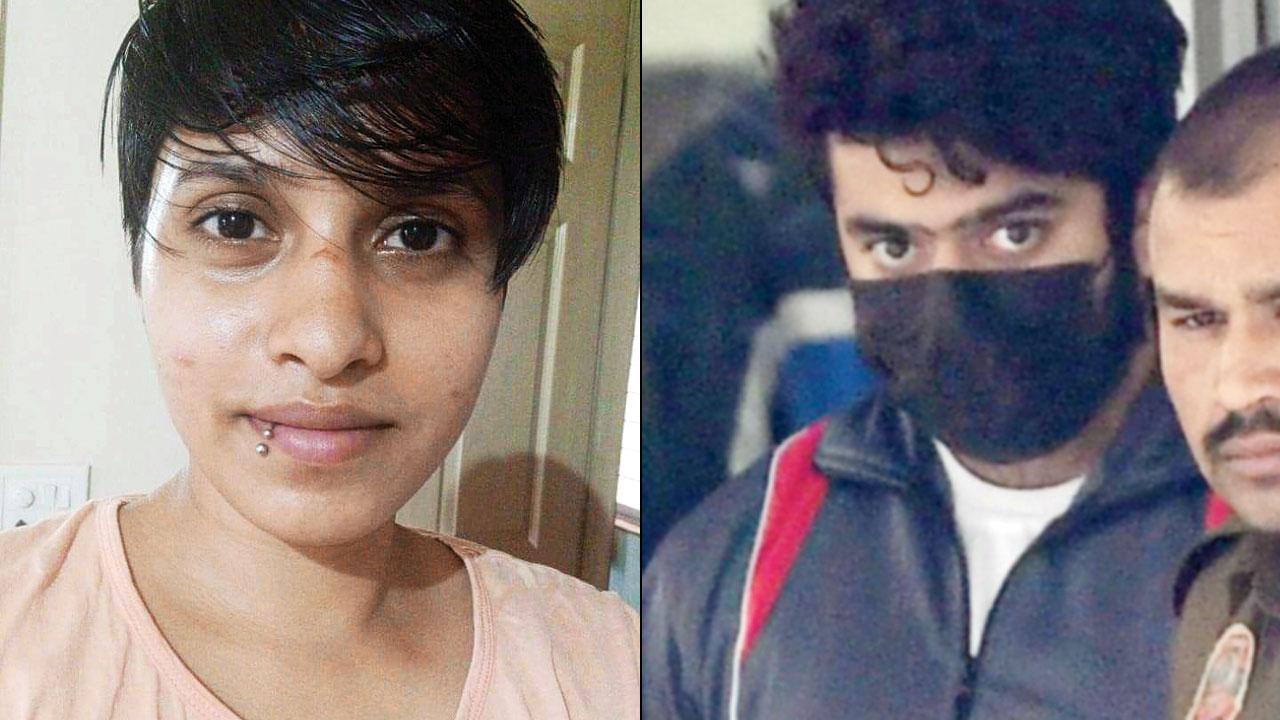 
Aftab Poonwala felt threatened by Shraddha Walkar’s friendship with Badri, a Mehrauli resident, as he thought she would tell him that he beat her up, as per the Delhi police’s Special Investigation Team (SIT). The SIT, which is probing the brutal murder of Walkar, has learnt that the couple even had a fight over the issue at the residence of Badri, whom they met during their visit to Himachal. At that time, Poonawala had threatened Walkar and Badri had to step in to stop him. 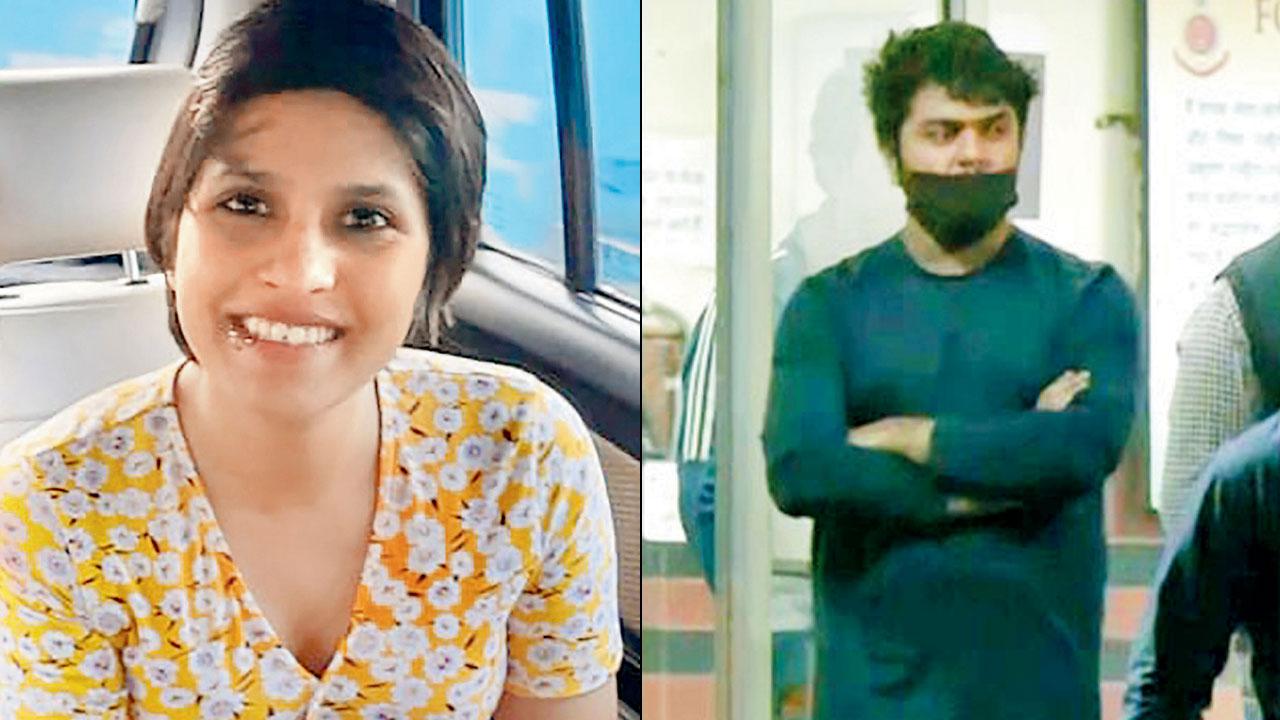 Sources in the Delhi police said that both Walkar and Poonawala treated Badri as a friend, but Poonawala did not like the close friendship between Walkar and Badri. “They became good friends, and based on his [Badri’s] suggestions, the duo came to Delhi in the first week of May. They first stayed at a guest house and then at a hotel, and then rented a flat in Chhattarpur on May 14 with Badri’s help, just days before the murder took place,” sources in the Delhi police told mid-day. 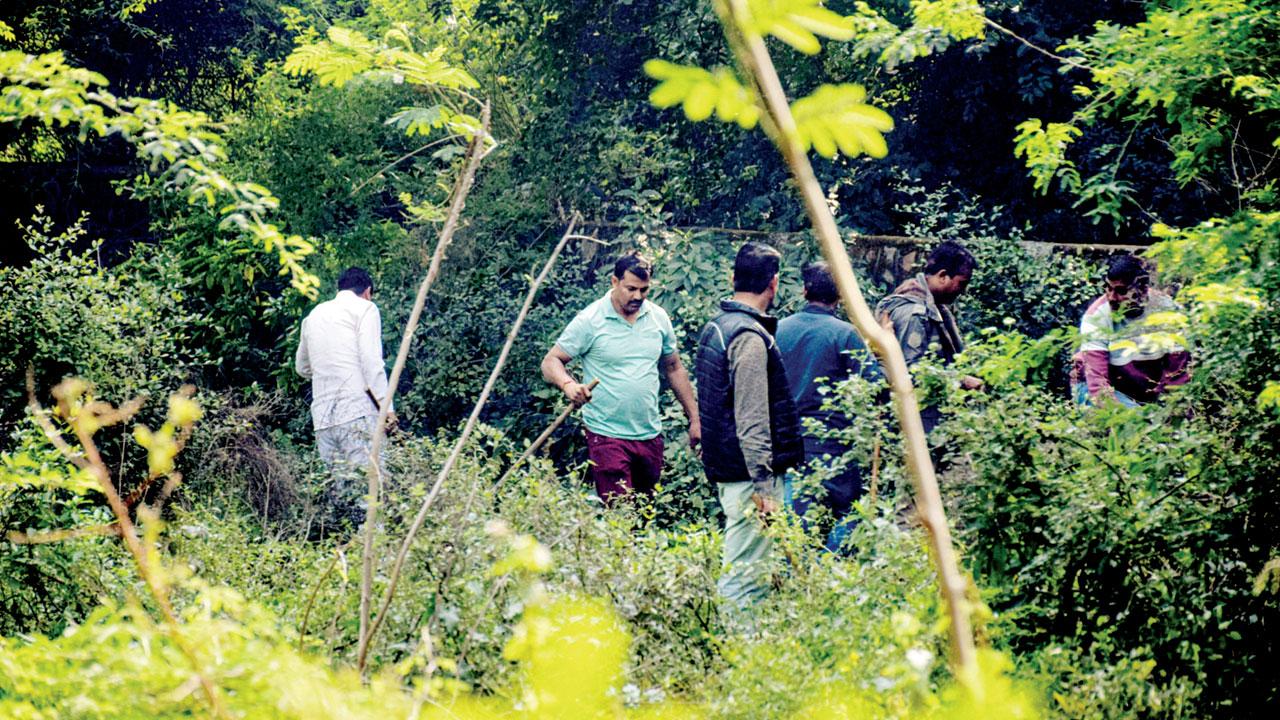 During the course of investigation, police officers learnt about the fight that took place at Badri’s residence, which made him the most crucial witness in the case. Cops have recorded his statement under Section 164 of the Code of Criminal Procedure before the magistrate. 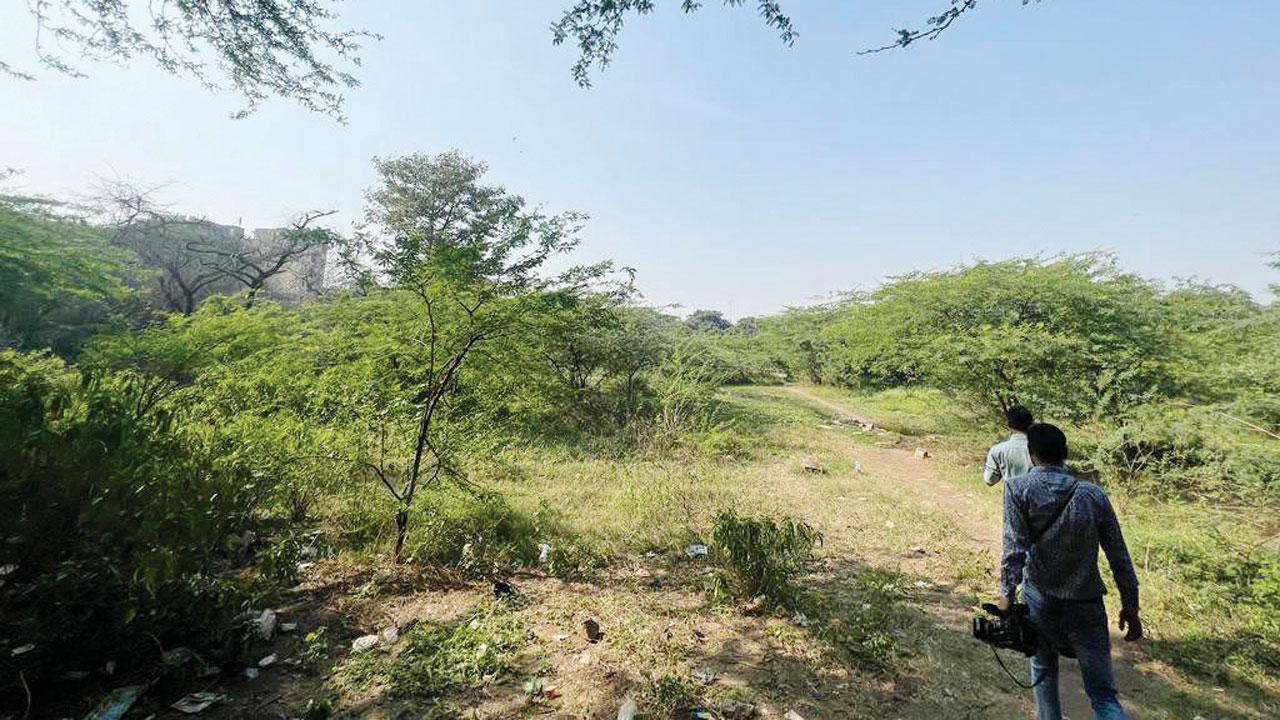 Police sources also added that Poonawala has confessed that he got the idea of disposing Walkar’s body parts in the forest while he was sitting on the terrace of Badri’s residence. Badri lives in the same vicinity where the couple used to live which is close to the Mehrauli forest. It is suspected that Poonawala also made the final plans to kill Walkar when he was there.

14
Day in May when couple moved into the rented flat

May
Month when the couple moved to Delhi