The undertrial, Munna, is lodged in Thane jail in a MCOCA case; cops say he has been bullying inmates and staffers 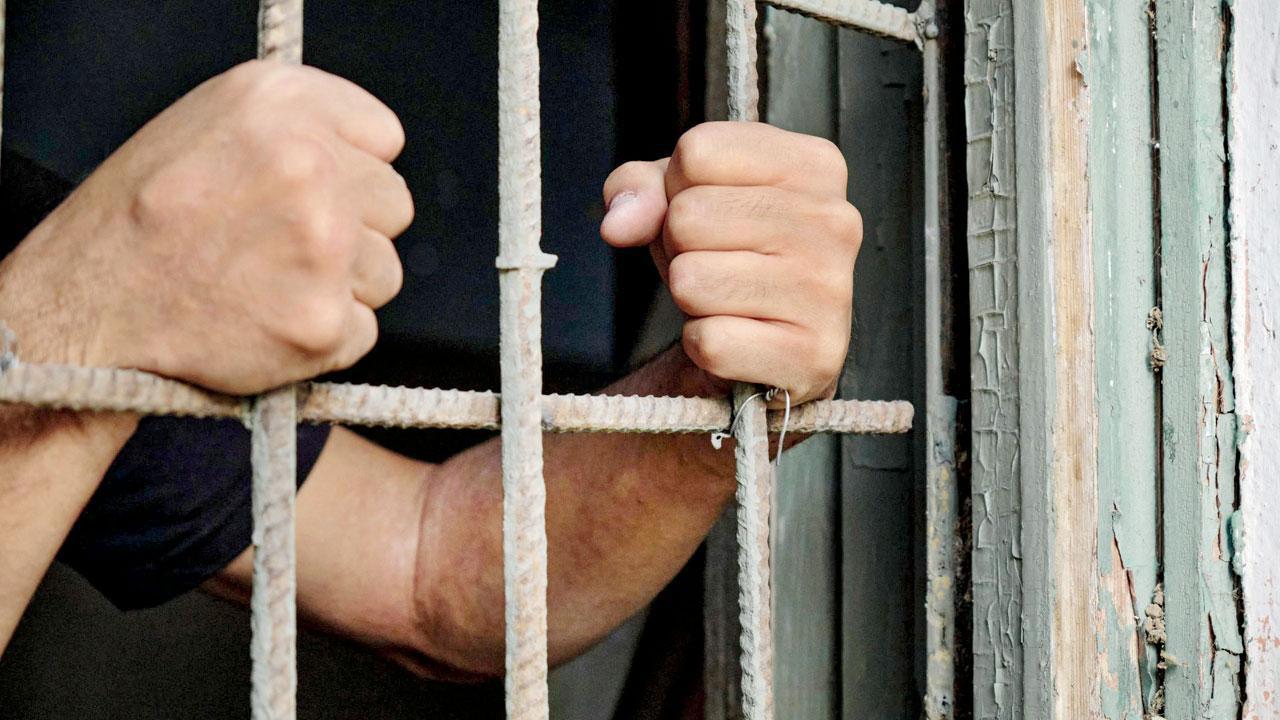 The undertrial has been lodged in Thane jail since 2019. Representation pic


An undertrial lodged in Thane Central Jail has written a letter to the MCOCA court seeking a comfortable living situation in the prison, failing which he has threatened to start a hunger strike. The accused, who has around 20 serious cases filed against him, in a letter through his wife demanded that he be shifted to Byculla jail, or moved to the hospital ward of Thane jail. In case these two demands are not met, he asked that he be provided with a mattress, TV and dishes, home-cooked meals among other things in his cell.

The court has rejected the application. As per police sources, Guddu Mohiuddin Shaikh alias Munna, 30, is a notorious criminal and gangster who has been active since 2011 and has several cases of extortion, murder, attempt to murder, etc. He was first convicted in 2013 in an attempt to murder case filed with Kurla police and sentenced to five years in jail. After he was released, he was booked in several other cases and managed to get bail.

He was again arrested in 2019 following a case filed with MHB Colony police wherein the cops invoked the stringent Maharashtra Control of Organised Crime Act (MCOCA). He has been lodged in Thane jail since.

Police sources said that Munna, who has been visiting the prison over the past decade, not only bullies other inmates but also jail staff and officials who take him to the court. Last week, during his appearance before MCOCA court, he assaulted a police officer. The cop has filed a complaint with Colaba police, said Harshad Bhikanrao Ahirrao, in-charge of Thane Central Jail.