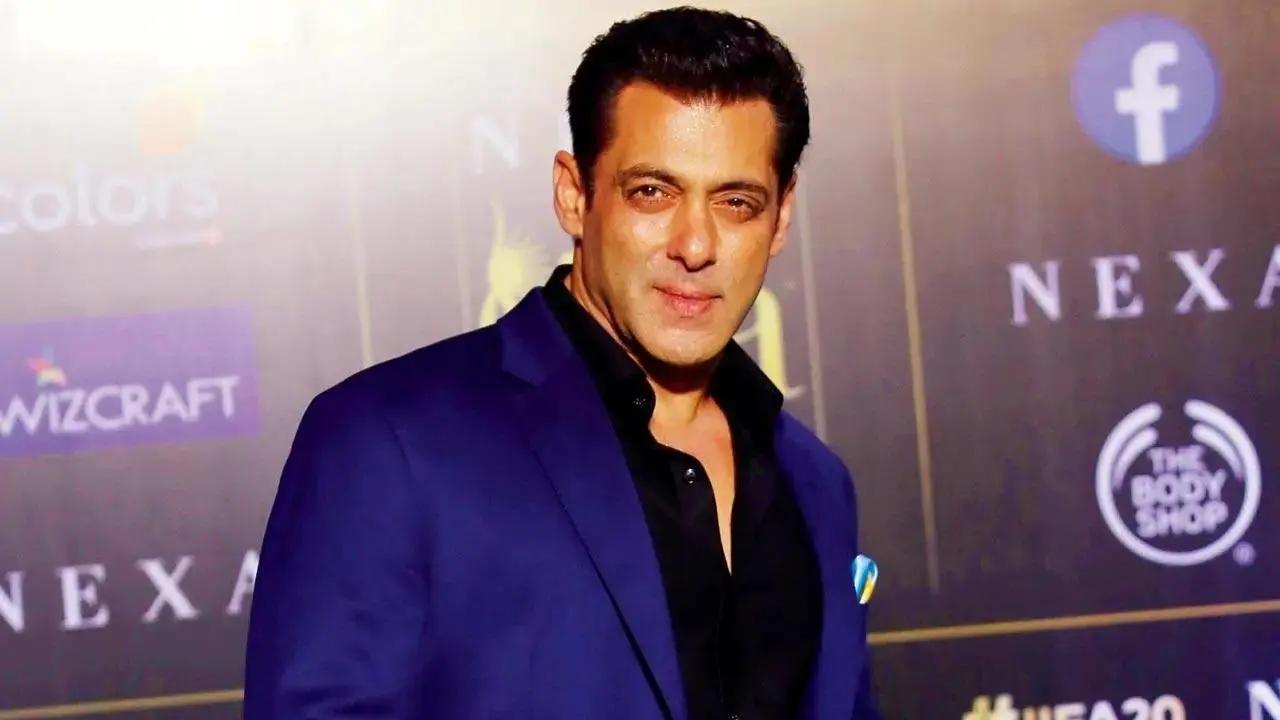 
After recording screenplay writer Salim Khan's statement, Mumbai Police has recorded the statement of actor Salman Khan in connection with a letter threatening him and his father, an official said.

Khan's statement was recorded on Monday evening before he left for Hyderabad, he said.

Punjabi singer and Congress leader Sidhu Moosewala was killed by unidentified assailants in the Mansa district of Punjab in May month.

A case under section 506-II (criminal intimidation) of the Indian Penal Code has been registered at the Bandra police station.