What even the poshest Mumbaikars couldn’t do, these G20 delegates did!

After brazening it out for months that they were ‘not in such a bad condition’, BMC to finally resurface bumpy Pedder Road, and smoothen out the VVIP approaches to the airport to roll the red carpet for the delegates who will arrive in three weeks’ time 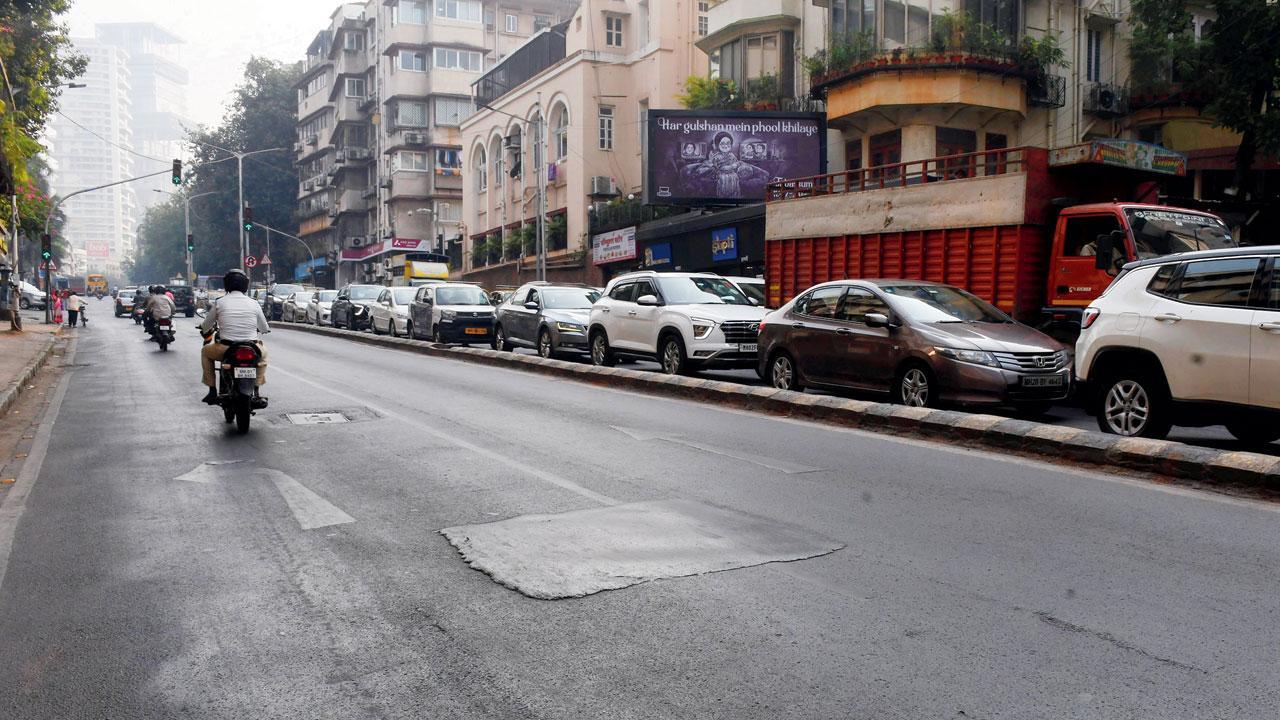 Patches on Pedder Road will be resurfaced. Pic/Ashish Raje


The Brihanmumbai Municipal Corporation (BMC) will spend over Rs 31 crore on resurfacing bad patches on the 3.5-km-long Pedder Road and on around 2.5 km of roads near the airport connecting the highways in Santacruz. While the BMC has taken over resurfacing work of 200 km roads after the high court case on bad condition of roads during the monsoon, due to the scheduled arrival of the G20 delegation to the city, these patches will be taken up for resurfacing on priority now.

Roads from the international airport to Colaba were inspected by BMC officials recently. “Most of the routes are on the Western Express Highway, Bandra-Worli Sea Link and through major cement concrete roads. These roads are already in good shape and there is no need to patch them up. There are only two parts, one from the airport to the WEH, and the other on Pedder Road where resurfacing is needed. So that work has been taken up,” said a BMC official.

The work of Pedder Road, NS Patkar Road and Babulnath Road is under the south city road department. The length of these roads is approximately 3.5 km and there is no need to resurface them entirely. “There are a few patches which need resurfacing and the work will be done at night so there will be no disruption of traffic,” said an engineer from the Roads Department. 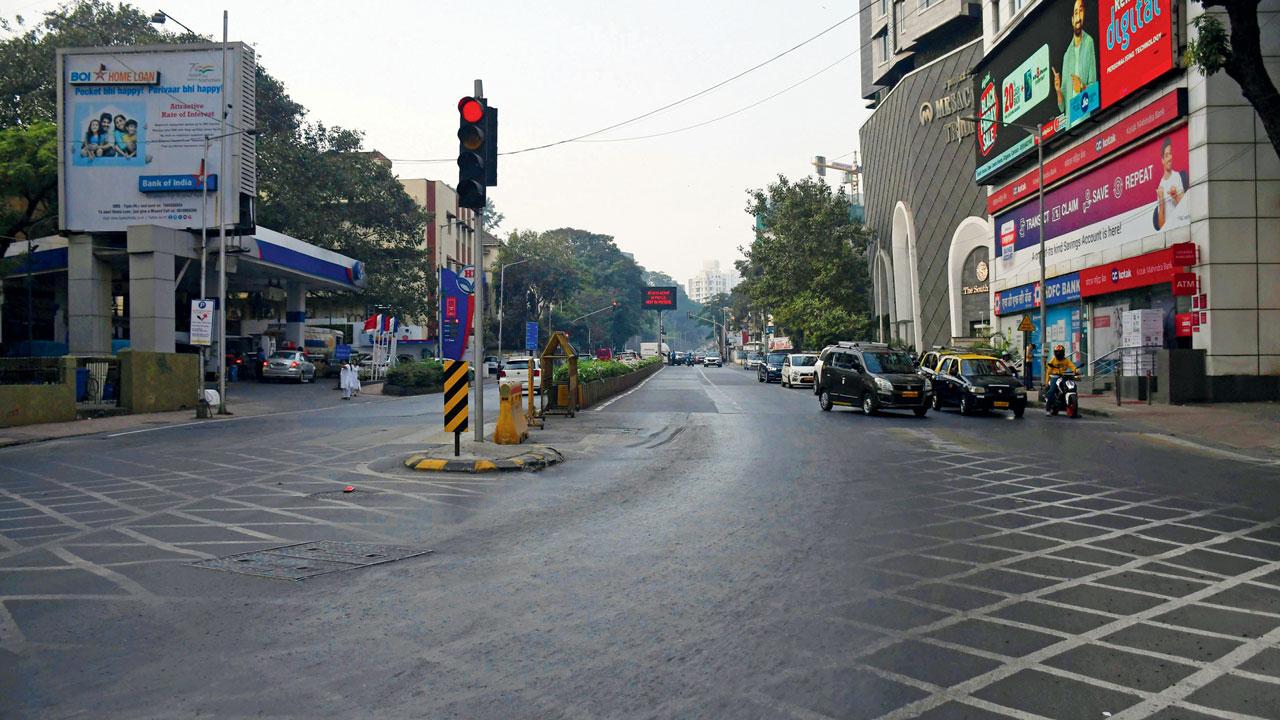 The estimated cost of the resurfacing of these south Mumbai roads is Rs 22.38 crore. As per the latest tenders for cement concretization of roads, the cost of one km of road is around Rs 12 crore-Rs 15 crore. So the resurfacing cost of a few patches of Pedder Road seems to be on the higher side. “The road is made up of mastic, which is costlier than asphalt. Besides, the width of the road is 18 metres, which is almost three folds of suburban roads which have been taken for concretization now,” explained the engineer.

Resurfacing work of VVIP roads from Chhatrapati Shivaji Maharaj Airport Gate number 8 to the  Western Express Highway via Hansbhugra Marg and other exit roads around Mumbai Airport has been taken up on urgent basis. Road from gate no.8 to Military Camp Road, Military Camp Road, CST Road, Hans Bhugra road and other roads around the exit gates of the airport are around 2.5 km in length. The estimated cost of the resurfacing of these roads is Rs 9.12 crore.

Tenders to be given

Both the works of resurfacing, in the south of the city and western suburbs will take around one month. The tender process will complete by December 1 and the work order will be given after that. “The time period is short but we will try to complete it as early as possible. Besides, the work will also be useful for common people commuting on these roads,” said an official.

India will hold the Presidency of the G20 Group of countries for the first time from December 1, 2022 to November 30, 2023. The G20 is composed of 20 countries, world's largest economies, including China, Japan, US, Australia and deals with major issues related to the global economy. It accounts for around 80% of gross world product, two-thirds of the global population and 60% of the world's land area. A delegation of these countries will visit various parts of the country in the next twelve months for more than 200 meetings and other programmes.