Heavy rains lashed Mumbai and its suburbs on Tuesday morning amid an 'yellow' alert issued by the India Meteorological Department (IMD). There was no report of any major waterlogging in low-lying areas, officials said. 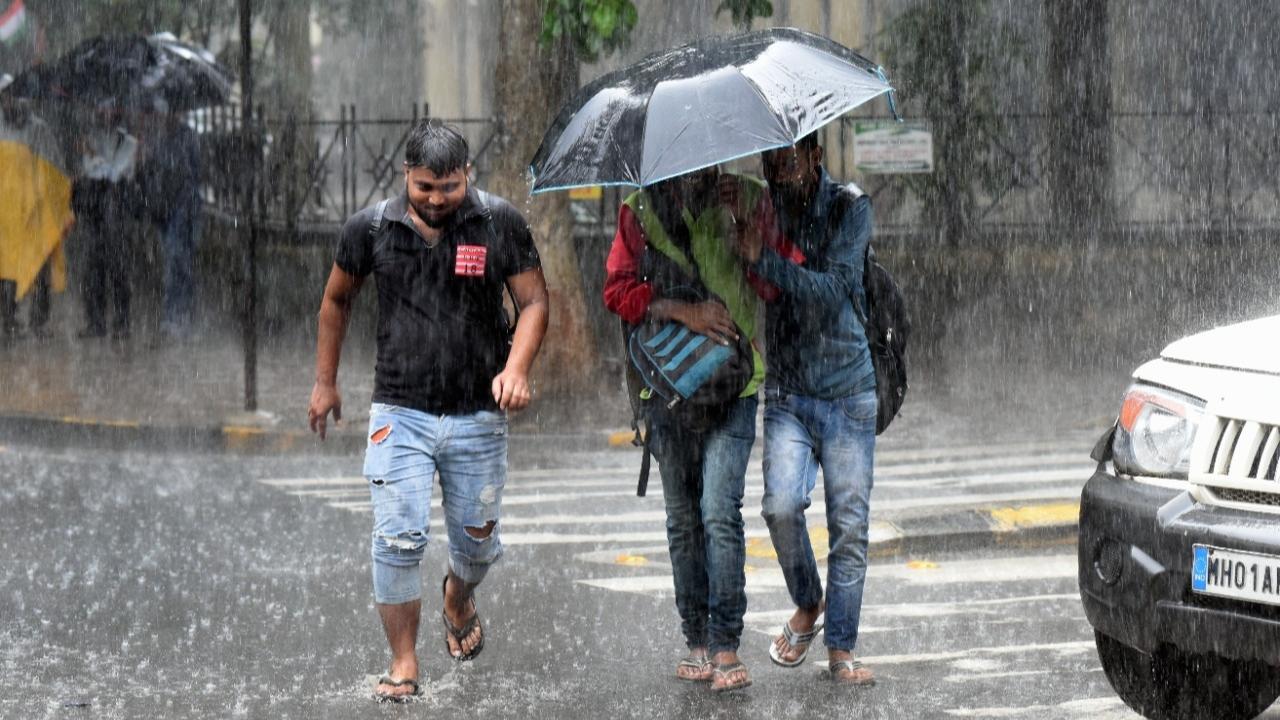 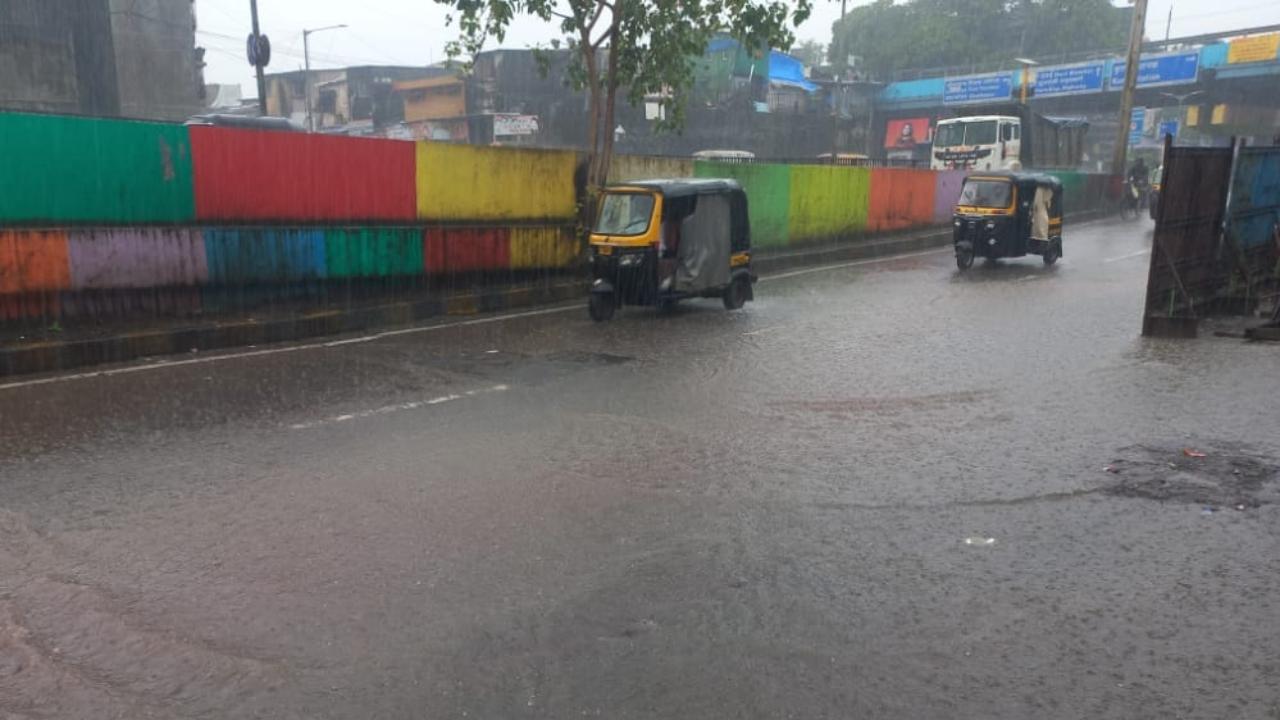 The weather department has predicted a generally cloudy sky with heavy rain in the city and suburbs with a possibility of occasional intense spells for the next 24 hours. Pic/ Sameer Abedi 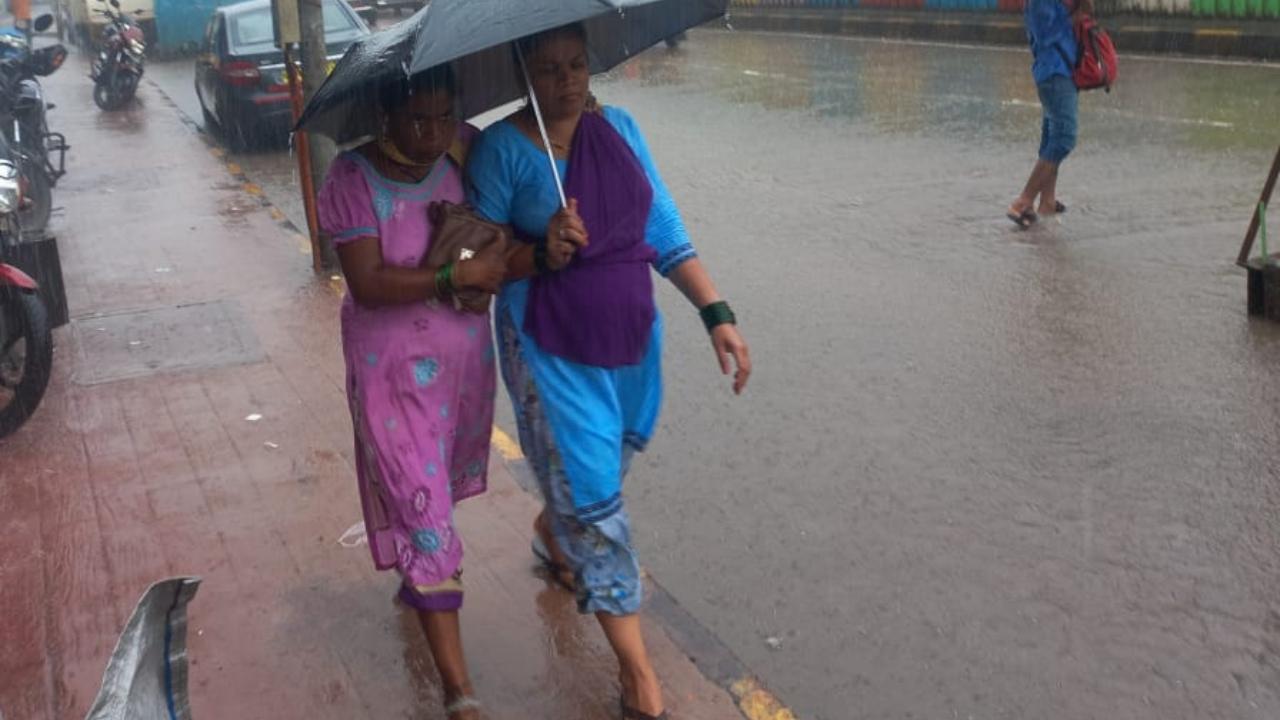 The heavy downpour started around 10 am on Tuesday, officials said. Pic/ Sameer Abedi 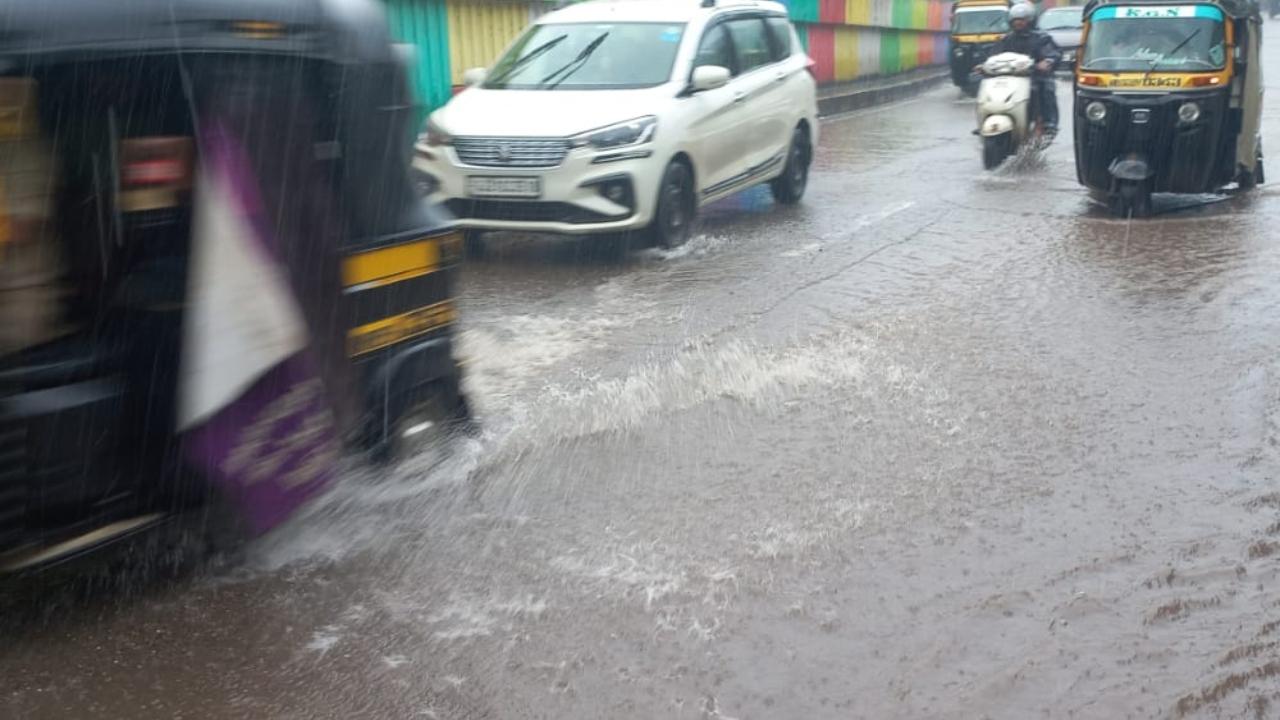 The city recorded 7.91 mm rainfall in the 24 hour-period till 8 am on Tuesday, while the eastern and western suburbs recorded 12.94 mm and 12.33 mm rainfall, respectively, a civic official said. Pic/ Sameer Abedi 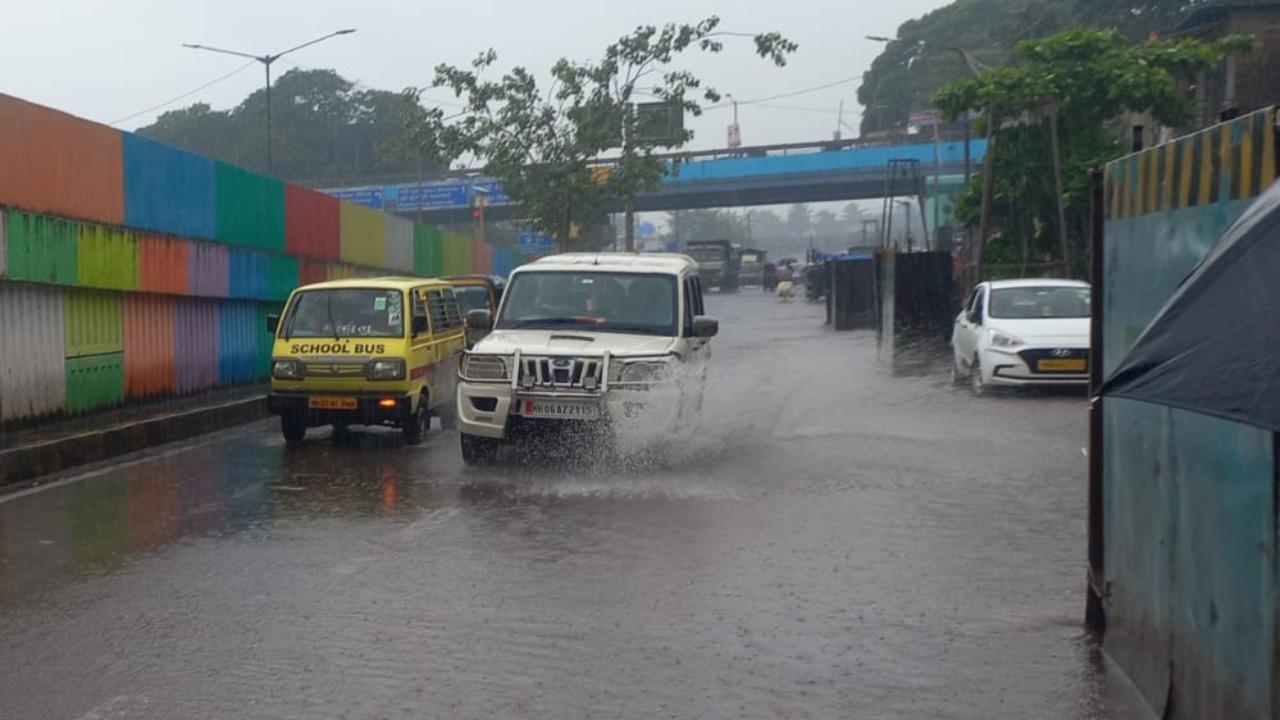 According to Mumbai traffic police, Andheri subway was closed due to up to 0.5 feet of water. Due to waterlogging at Mahalaxmi Junction, Tardeo, vehicular movement was slow on Tuesday afternoon. Also, 0.5 ft waterlogging was also noticed at Hindamata junction that affected south bound traffic for sometime in the morning on Tuesday. Pic/ Sameer Abedi 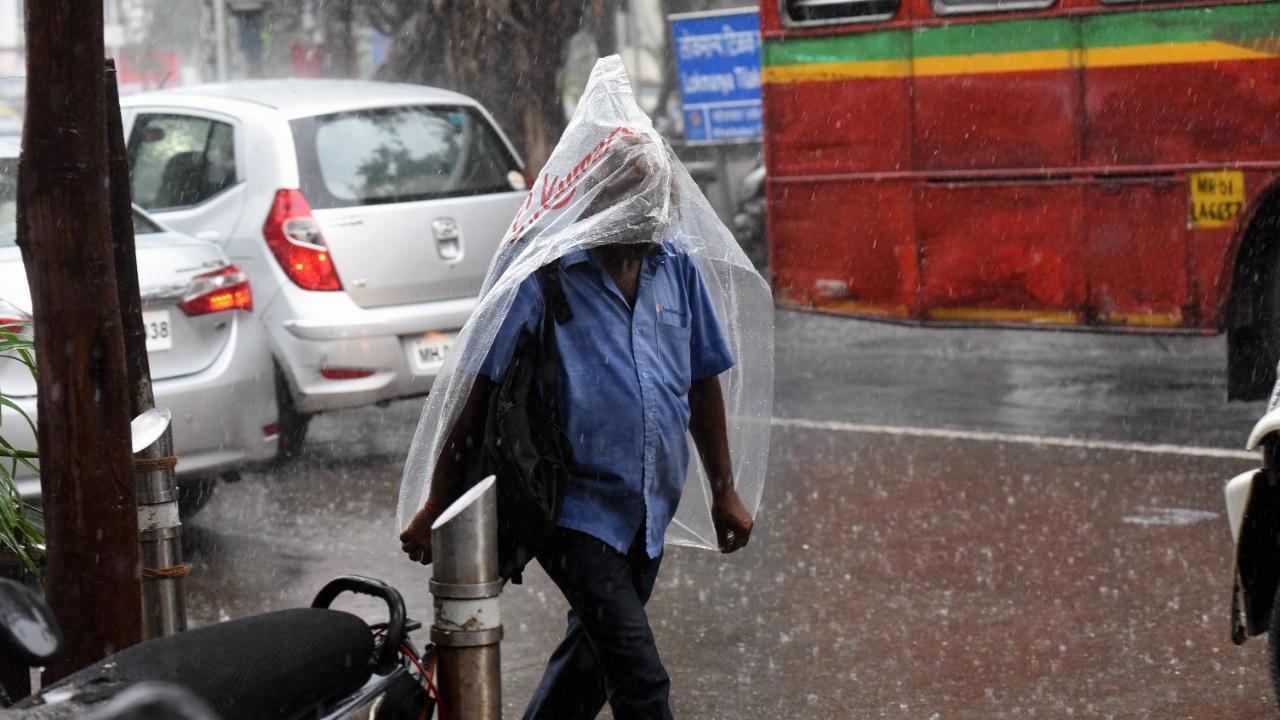 A high tide of 4.39 metres in the Arabian Sea in Mumbai is expected at 2.57 pm, officials said. Pic/ Sameer Markande 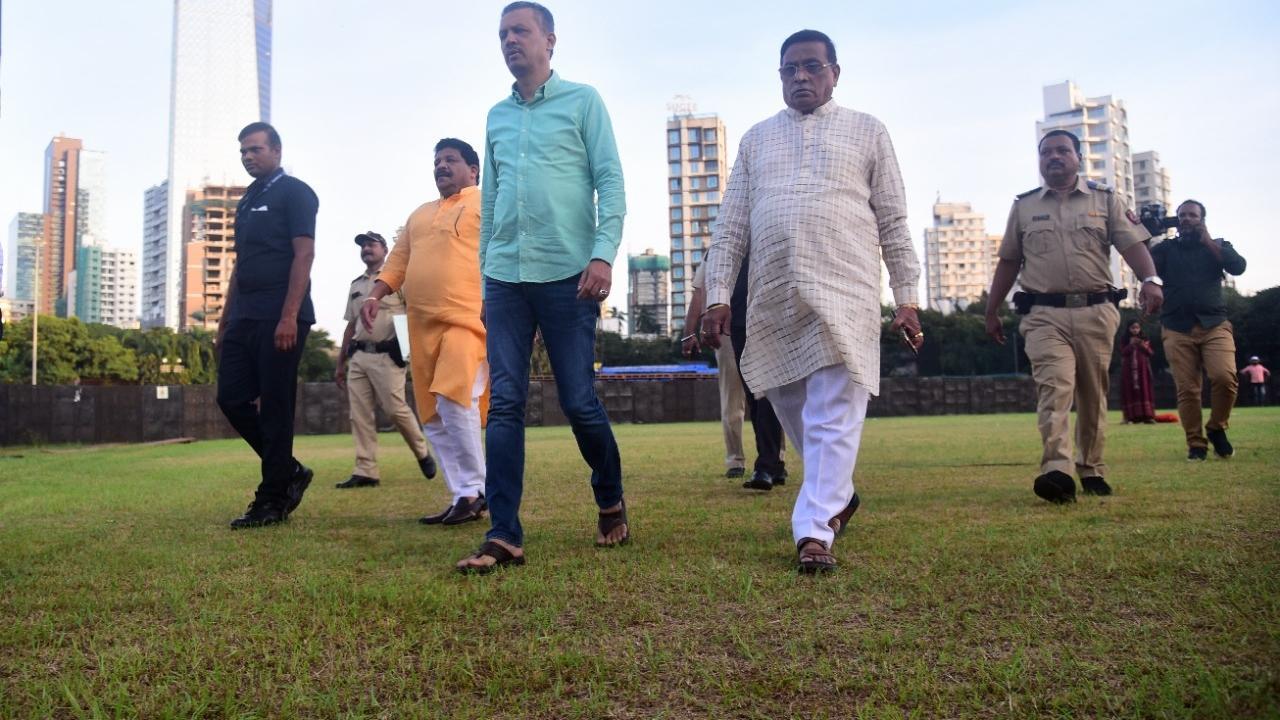 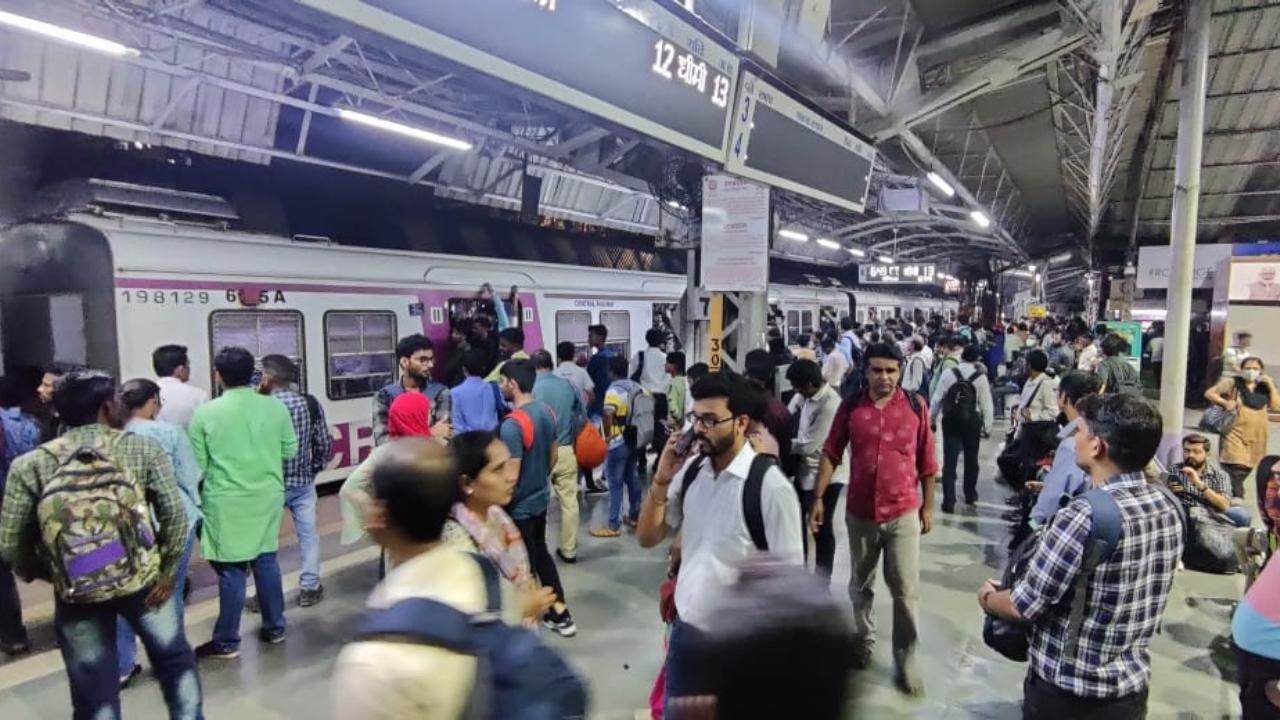 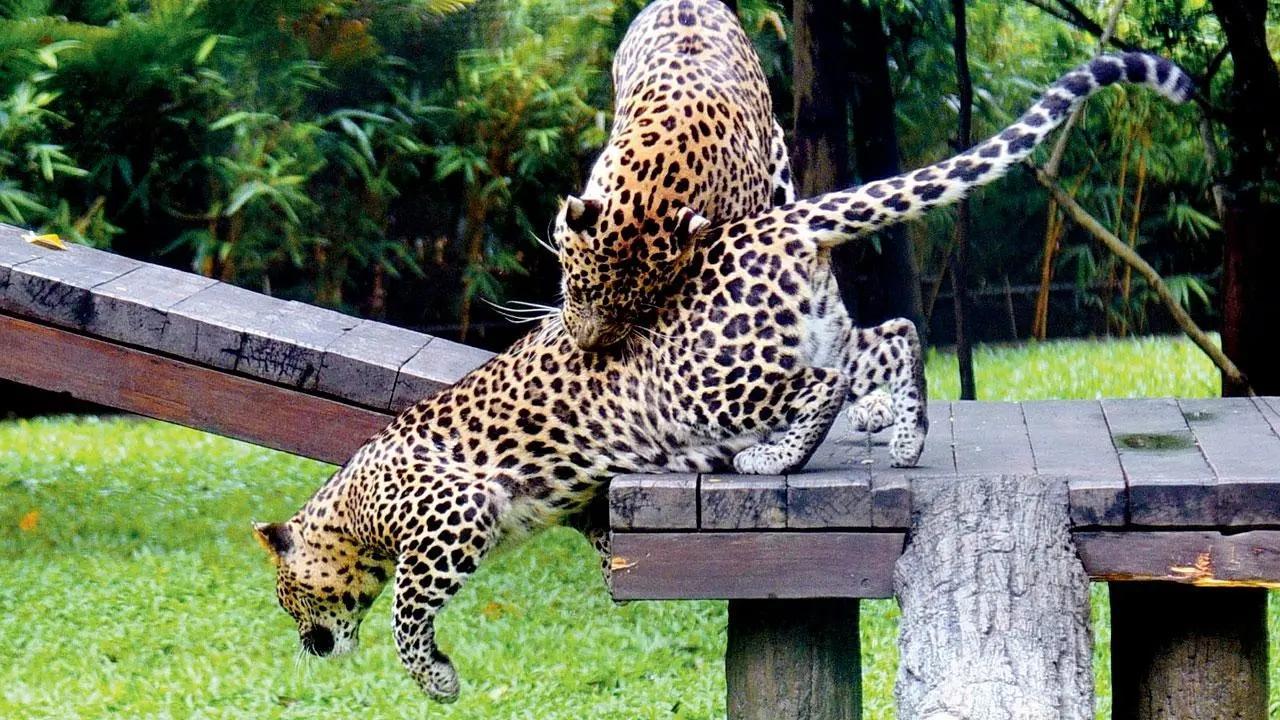