'Police broke doors of 50 houses and picked up innocent people from road. They did not even spare my wife, who is a former MP, and used unparliamentary language for her,' Khan alleged 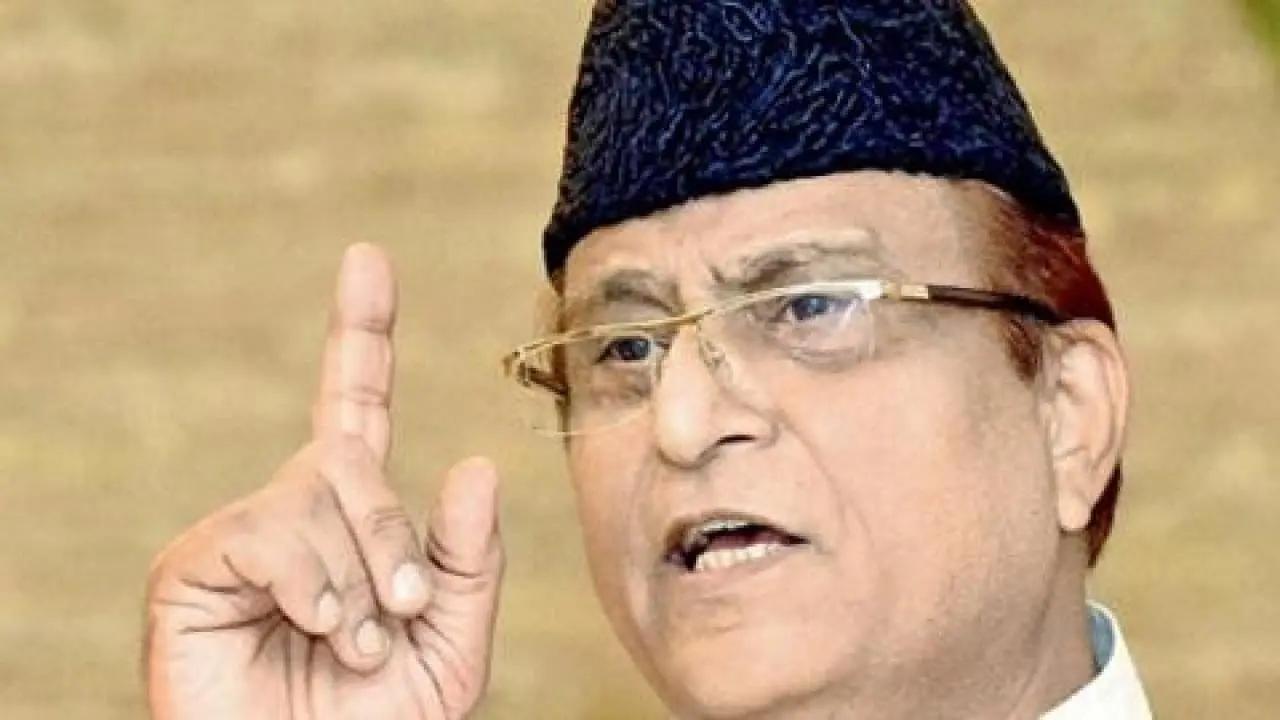 "Akhilesh Yadav, Jayant Chaudhary and Chandrashekhar Azad are going to come here to campaign for the bypoll. But they need not to, as elections are not going to take place in the district," he said in a press conference in Rampur on Saturday.

"When Akhilesh Yadav comes here, I will ask him to request the Election Commission to declare the BJP candidate as the winner," he added.
He also alleged that the SP workers are being "threatened" and "atrocities" are being meted out to them at the hands of police and district administration.

"Police broke doors of 50 houses and picked up innocent people from road. They did not even spare my wife, who is a former MP, and used unparliamentary language for her," Khan said.

He alleged that besides others his wife - Tazeen Fatma - has also been warned not to come out of the house.

"Asking for votes for my party candidate is my right," Khan said, adding that he has video footage of "police atrocities", which he will not share with the media as then the court will not consider it as an evidence.

The bypoll will be held on December 5.

The seat fell vacant after the disqualification of Khan after his conviction by a court in a 2019 hate speech case.