Alishah Parkar, who is the son of Haseena Parkar, has also said that he wasn't in touch with Dawood Ibrahim 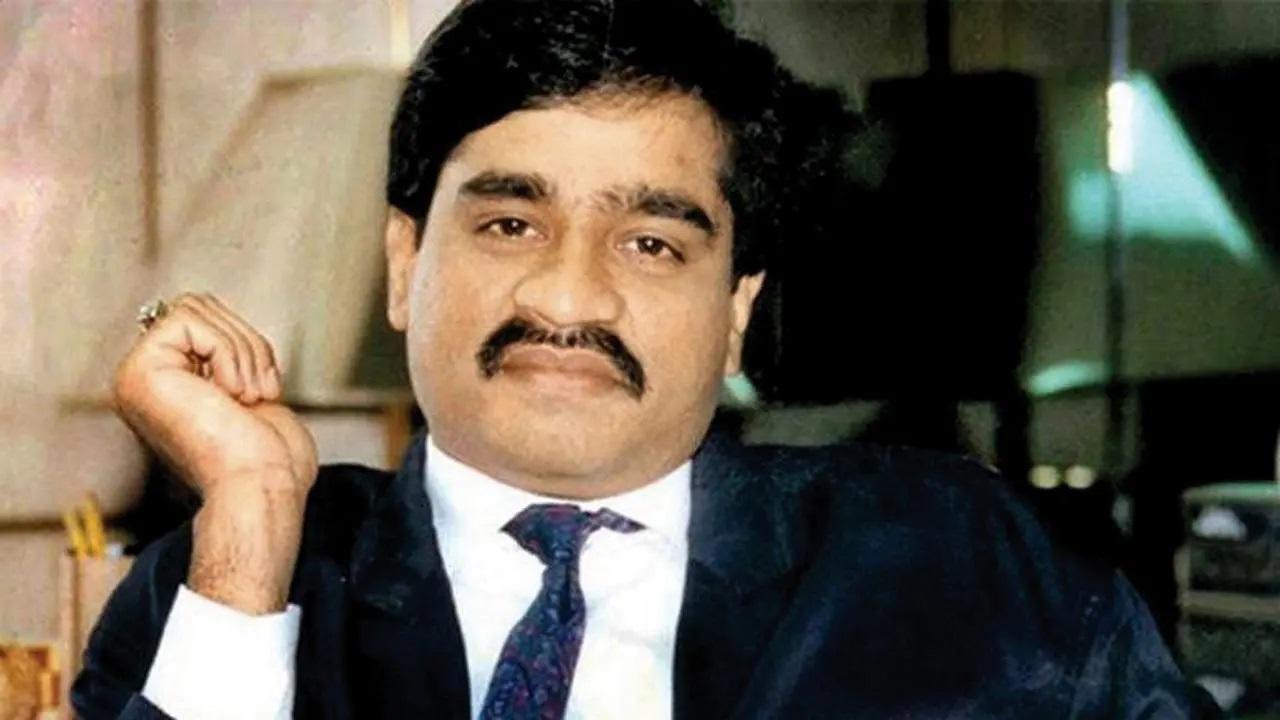 
In a latest development in connection with the money laundering case lodged against Dawood Ibrahim Kaskar, the Enforcement Directorate has claimed in its charge sheet that the underworld don's nephew Alishah Parkar has said the don was 'living in Karachi.

Alishah, who is the son of Haseena Parkar, has also said that he wasn't in touch with Dawood.

The ED recently filed the charge sheet in a Mumbai court. This is the same case in which NCP leader Nawab Malik is also facing prosecution.

The ED charge sheet claims that Dawood's wife Mehajabin used to contact the Parkar family during festivals like Eid.

Alishah was grilled by the ED earlier in February. His statement has been furnished along with the charge sheet as a part of proof.

Salim Qureshi, an aide of Chhota Shakeel, was also interrogated by the team of the centre probe agency.

The ED has claimed that Qureshi went to Pakistan several times on the basis of a forged passport. He also allegedly works at the behest of Dawood and Shakeel.

The ED initiated money laundering investigation against Dawood Ibrahim and others, on the basis of an FIR registered by the NIA on February 3, 2022, under section 120B of IPC read with section 17, 18, 20,21,38 and 40 of UAPA.

The FIR also stated that Dawood Ibrahim, after leaving India, started controlling his criminal activities in India through his close associates such as Haseena Parkar alias Haseena Aapa and others.