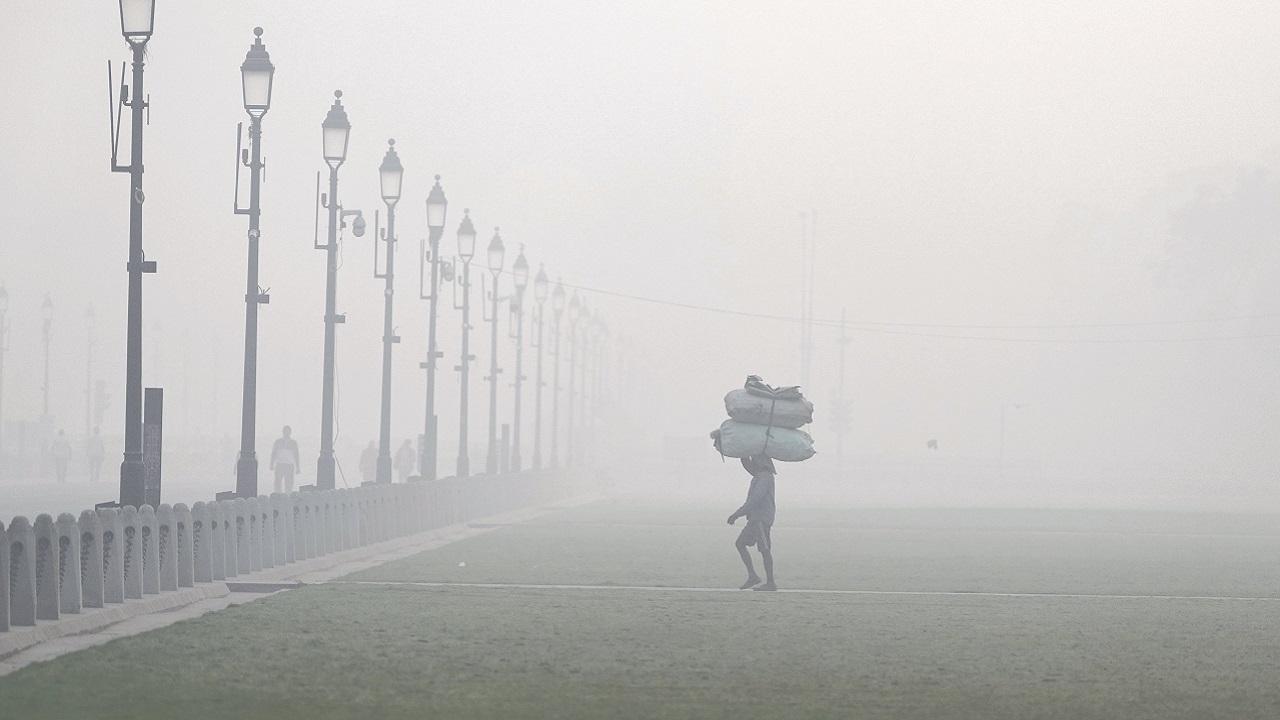 
With pollution in the national capital turning severe on Sunday, the Centre's air quality panel directed authorities in the Delhi-NCR to ban non-essential construction work in the region under stage III of the Graded Response Action Plan (GRAP).

The sub-committee for implementation of GRAP held a meeting on Sunday to review the air quality scenario in the region as well as the forecasts for meteorological conditions and the air quality index of Delhi.

It observed that the air quality witnessed further deterioration over the last 24 hours. In an effort to prevent more deterioration, the sub-committee decided that all actions as envisaged under stage III of GRAP be implemented with immediate effect in the NCR, in addition to all actions under stages I and II, it said in an order.

The Commission for Air Quality Management (CAQM) had directed authorities on November 14 to revoke the curbs enforced in the Delhi-NCR under stage III of GRAP, including a ban on non-essential construction activities.