As per sources, the non-availability of crew members was cited as the primary reason for the hindrance 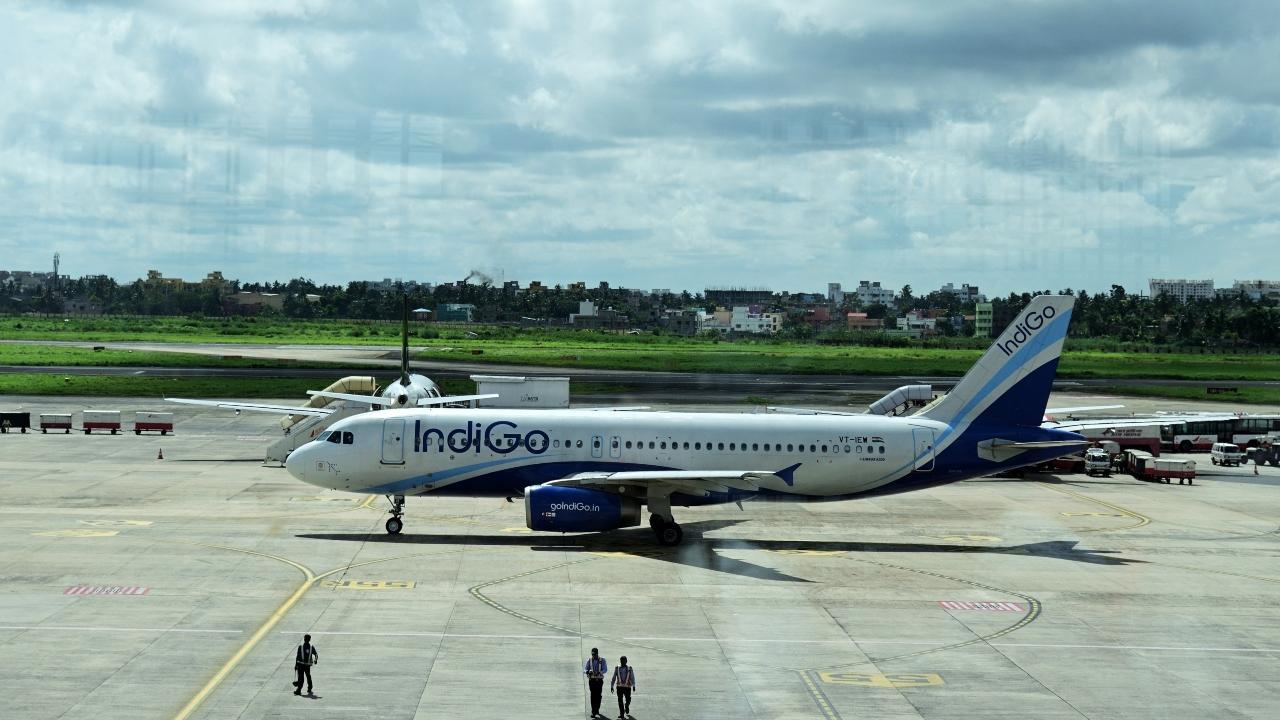 
After several IndiGo flights were delayed across the country, Indian aviation's watchdog Directorate General of Civil Aviation (DGCA) took a strong cognizance of the airlines' operations.

As per sources, the non-availability of crew members was cited as the primary reason for the hindrance.

As per the Ministry of Civil aviation (MoCA) data, only 45 per cent of IndiGo flights were able to operate on-time performance (OTP) within 15 minutes of the scheduled departure time on Saturday.

IndiGo responded to over a dozen passengers on Twitter regarding flight delays due to various reasons.

"We never wish to disrupt our passengers' travel plans. The delay was due to the late arrival of the incoming aircraft which disrupted the rotation of the aircraft. We hope you will understand that many factors are beyond our control that determines our flight schedule," IndiGo tweeted.

In another tweet IndiGo accepted the delays, "We regret the delay. Your flight is expected to depart by 1125 hrs. Our team is trying its best to get you to your destination ASAP. Please hang in there," IndiGo said in another tweet.

ANI sought a statement from IndiGo about the reason for the flight delay and unavailability of the crew, with IndiGo citing "no statement yet."

Earlier, a Delhi-bound IndiGo flight from Guwahati returned to Guwahati airport due to a suspected bird hit after the takeoff on Sunday. All passengers were accommodated on another flight to Delhi and the aircraft was inspected.

"IndiGo Airbus A320neo (VT-ITB) operating flight 6E 6394 from Guwahati-Delhi returned to Guwahati airport, due to a suspected bird hit after takeoff. All passengers were accommodated on another flight to Delhi. The aircraft is being held on the ground for necessary inspections," IndiGo said in a statement.

This was the third such incident of that day when a flight made an emergency landing.

Next Story : PM Modi calls for 'fulfilment of all' instead of 'appeasement' politics