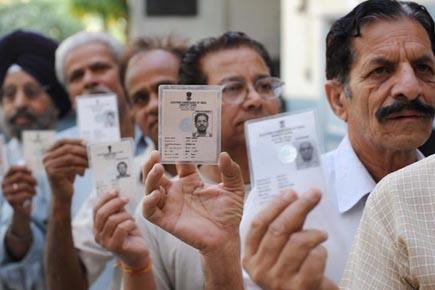 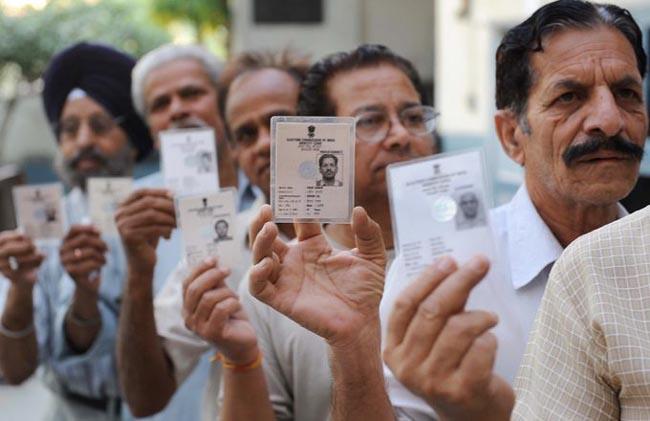 Voting for two parliamentary constituencies in Meghalaya began on Wednesday amidst tight security, marking the start of second phase elections in India which began on April 7, an official said.

Men and women in large numbers queued up in front of polling stations well before voting opened at 7 am in the entire state. Polling ends at 5 pm, said chief electoral officer Prashant Naik.

In 2009, the Congress won both the Lok Sabha seats - Arunachal West and Arunachal East.

Voting for one of the two Lok Sabha seats in Manipur began on Wednesday, and will be held for the Outer Manipur seat.

The Inner Manipur constituency will vote on April 17.

The Lok Sabha election for the Nagaland parliamentary seat will be webcast to keep a tab on the voting process in 84 polling centres. This is the first election in India's northeastern states to be webcasted.

"Voting has started in all the 2,059 polling booths across Nagaland. We expect large number of people would turn out to exercise their franchise to elect the new Lok Sabha member," Chief Electoral Officer Sentiyanger Imchen told IANS.

Next Story : Meet India's first ever voter, who has never missed an election