Maharashtra Cabinet: Everyone will get chance, says Deepak Kesarkar

We got nine ministerial berths in the recent cabinet expansion, and of them seven were ministers in the earlier government. In the second round, everybody will get the opportunity, Kesarkar said 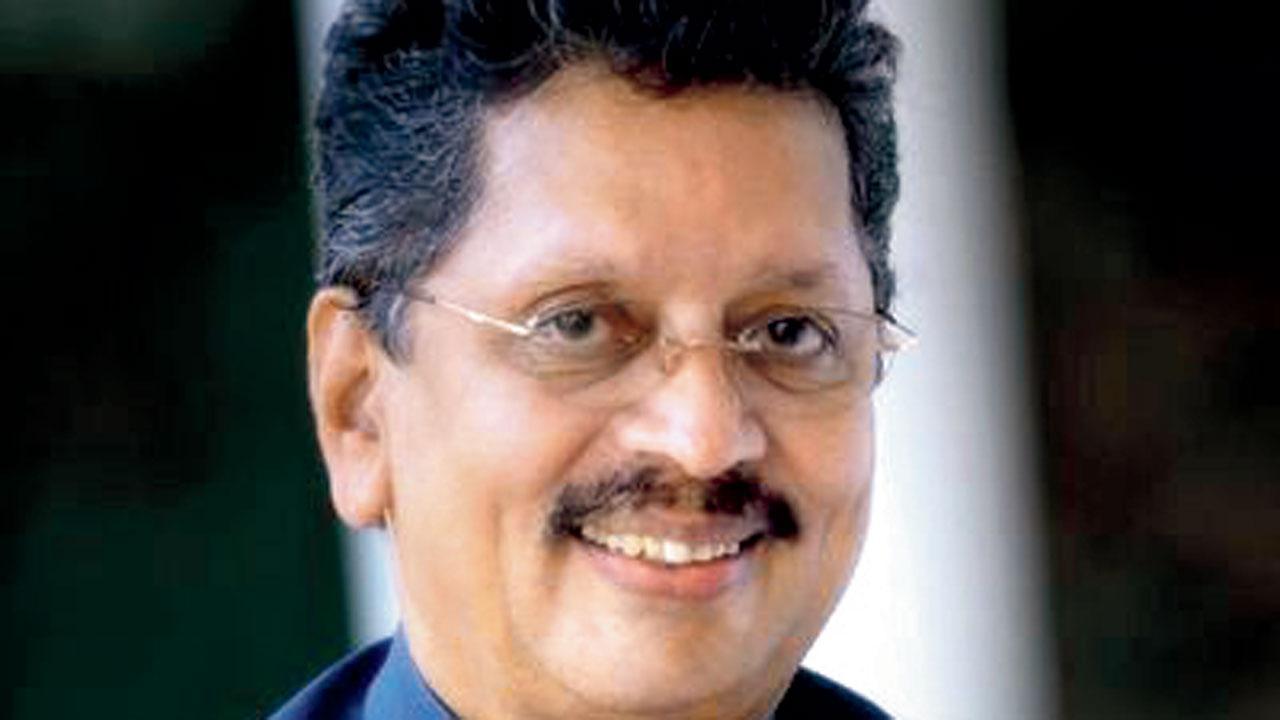 
Maharashtra minister Dipak Kesarkar on Friday said that "everyone" will get the opportunity in the next round of cabinet expansion. He was replying to a question about some rebel Shiv Sena MLAs in Chief Minister Eknath Shinde's faction being disappointed over not getting ministerial berth.

"We got nine ministerial berths in the recent cabinet expansion, and of them seven were ministers in the earlier government. In the second round, everybody will get the opportunity," he said.

Speaking about the disappointment of Bacchu Kadu, a minister of state in the earlier MVA government who is now part of the Shinde faction, Kesarkar said Kadu is a senior leader and also president of a political party, and "his prestige will be maintained" in the second round of expansion.