Fadnavis had sprang a surprise when he announced that Eknath Shinde will be the next chief minister. His announcement defied expectations that he would return to the post with the support of the Shinde faction 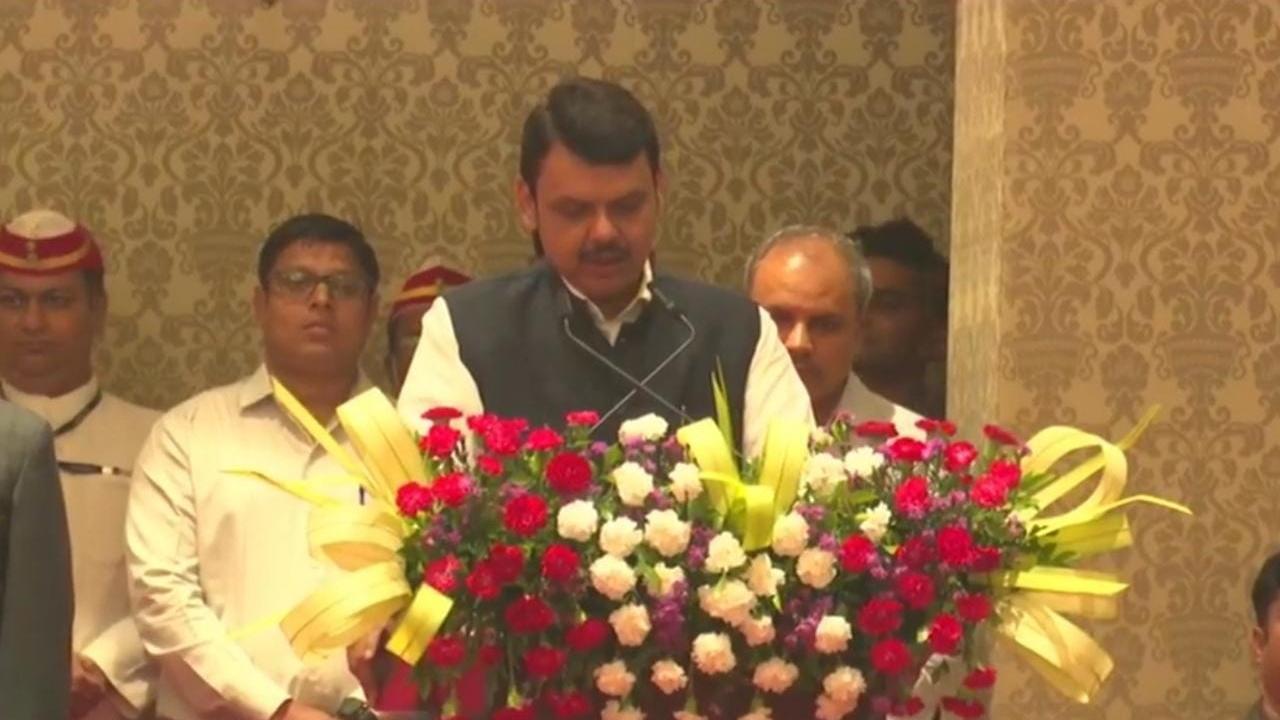 BJP chief JP Nadda had made an announcement mentioning that Devendra Fadnavis would be part of the new Maharashtra Cabinet led by rebel Shiv Sena leader Eknath Shinde.

Fadnavis had sprang a surprise when he announced that Shinde will be the next chief minister. His announcement defied expectations that he would return to the post with the support of the Shinde faction.

The BJP will extend support to Shinde's group, said Fadnavis, a former chief minister and currently Leader of Opposition in the Assembly, while adding that he would be out of government but will ensure its smooth functioning.

However, soon Nadda tweeted that Fadnavis will be part of the government.

"Devendra Fadnavis has shown big heart and decided to join the new Maharashtra cabinet," Nadda said, and added that it has been proved that BJP never had desire for chief minister's post and Shiv Sena leader Uddhav Thackeray left their alliance "for greed" of this post.

Union Home Minister Amit Shah also said in a tweet that Fadnavis has decided to join Maharashtra government on the request of BJP president JP Nadda and in the interest of the state.

Next Story : 3 Amarnath pilgrims injured in accident on Jammu-Srinagar highway in Banihal