A male from Telangana has been tested positive for the BA.5 variant, according to INSACOG 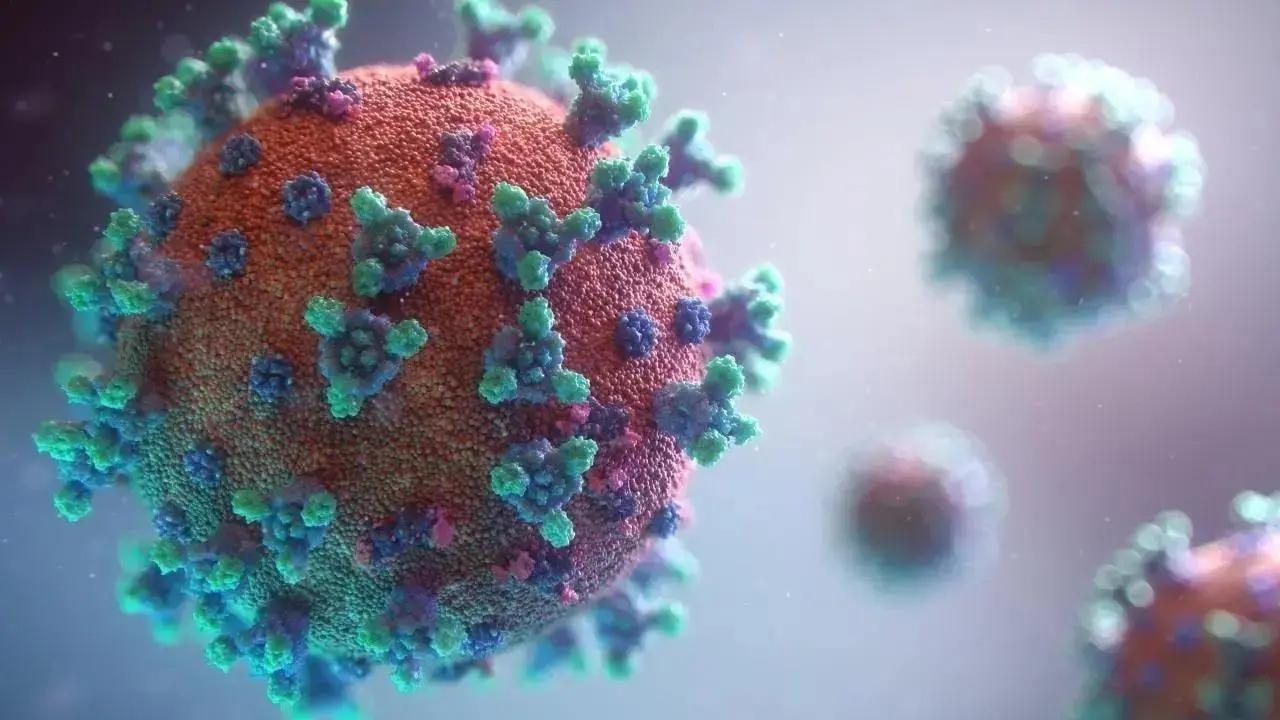 
The Indian SARS-CoV-2 Genomics Consortium (INSACOG) on Sunday confirmed the first case of BA.4 and BA.5 variants of Covid-19 in India.

"A-19-year-old female in Tamil Nadu has been found infected with the BA.4 variant of SARS-CoV-2," said INSACOG in a statement, adding that the patient has shown only mild clinical symptoms and has been fully vaccinated and has no travel history.

Before this, a South African traveller was reported positive for the BA.4 variant on arrival at Hyderabad airport, added INSACOG.

Meanwhile, a male from Telangana has been tested positive for the BA.5 variant, according to INSACOG.

"An 80-year-old male in Telangana has tested positive for the BA.5 variant SARS-CoV-2. The patient has shown only mild clinical symptoms and has been fully vaccinated with no travel history," the Genomics Consortium body in the statement.

The genome sequencing body further said that the contact tracing of the BA.4 and BA.5 patients is being undertaken as a precautionary measure.

"BA.4 and BA.5 are sub-variants of the Omicron variant circulating globally. These were reported first from South Africa earlier this year and are now reported from several other countries," said INSACOG, adding these variants have not been associated with disease severity or increased hospitalisation.

Next Story : Offering namaz on roads stopped since BJP came to power in UP, says CM Yogi Adityanath