Seetalvad and Sreekumar were granted remand in a case registered against them on charges of forgery and criminal conspiracy, among others 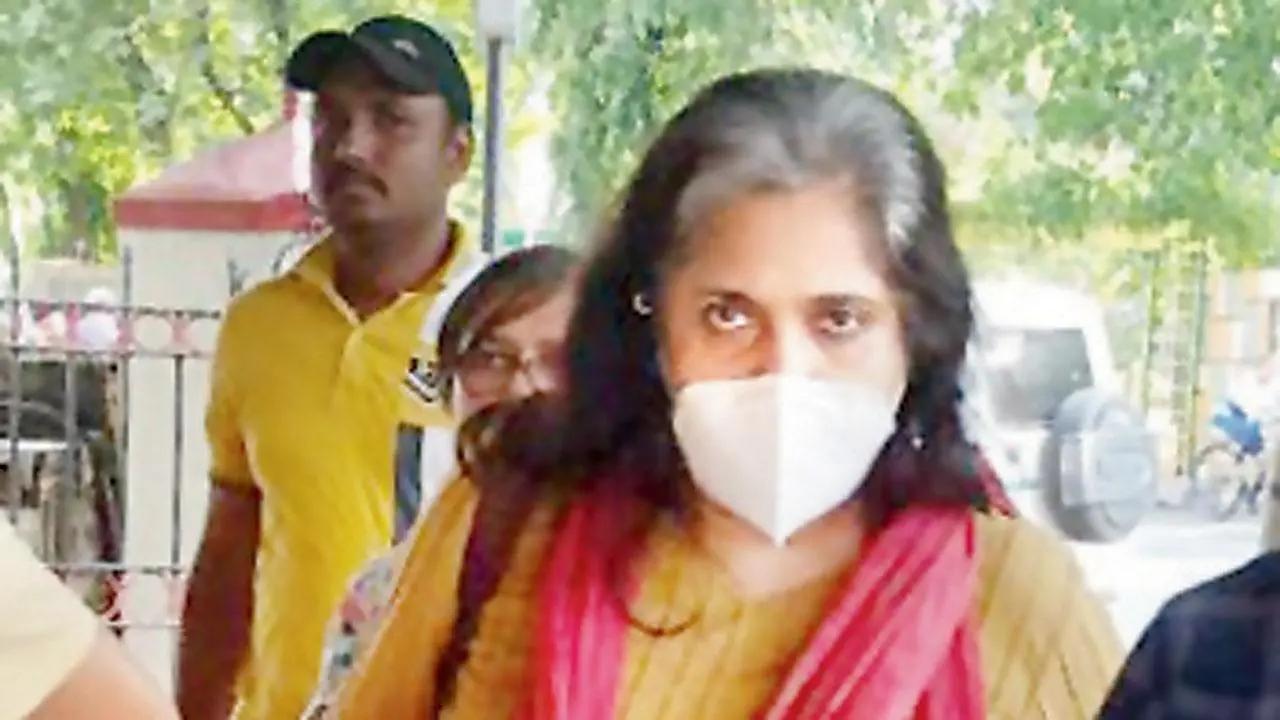 Seetalvad and Sreekumar were granted remand in a case registered against them on charges of forgery and criminal conspiracy, among others.

Earlier on Sunday, the Gujarat government decided to form a Special Investigation Team (SIT) headed by the state's Anti-Terrorism Squad DIG Deepan Bhadran to investigate the role of Setalvad, Sreekumar and former IPS officer Sanjiv Bhatt in connection with the 2002 Gujarat riots.

An FIR was lodged against Setalvad, Sreekumar and former IPS officer Sanjiv Bhatt for giving false testimonies in connection with the 2002 Gujarat riots, a top police official said.

The six-member SIT will include DCP (Crime) Chaitanya Mandlik, ATS SP Sunil Joshi, Deputy SP (Special Operations Group) BC Solanki, who will be the investigating officer, and a woman police inspector, among others, the official said on conditions of anonymity.

The Gujarat Police Crime Branch on Sunday arrested Teesta Setalvad in connection with a case against her NGO which gave baseless information about the 2002 Gujarat riots to the police.

The action came after Union Minister Amit Shah in an interview with ANI said that Teesta Setalvad-run NGO gave baseless information about the 2002 Gujarat riots to the police.

On Saturday, Gujarat Anti-Terrorism Squad (ATS) team detained Setalvad from Mumbai in connection with a case on her NGO and later in the night she was taken to Ahmedabad.

The Gujarat ATS team took Teesta Setalvad to the Santacruz police station. The Supreme Court had on Friday, dismissed as "devoid of merit" an appeal by Zakia Jafri in a plea challenging SIT's clean chit to the then chief minister of Gujarat, Narendra Modi and others in cases related to the riots. Zakia Jafri is the widow of former Congress MP Ehsan Jafri who was killed in the riots.