The accused, who are residents of Navsari, had created a group on WhatsApp as part of a pre-planned conspiracy to create communal tension and spread hatred by sharing such messages 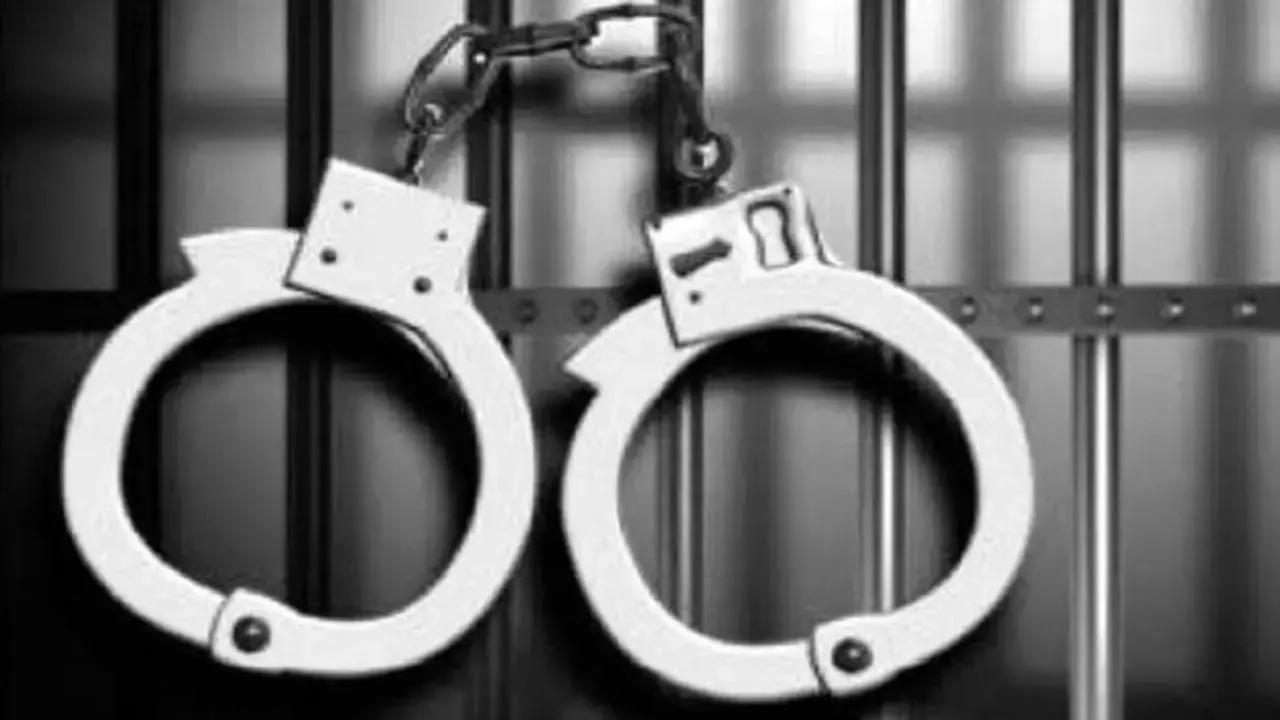 The accused, who are residents of Navsari, had created a group on WhatsApp as part of a pre-planned conspiracy to create communal tension and spread hatred by sharing such messages, Deputy Superintendent of Police Sanjay Rai said.

Abdul Qadir Saiyad, Aftab Salim Danti, Imran Pathan, Mohammad Shaukat Navsarka, and Mohsin Saiyad have been booked under sections 153a (promoting enmity between different groups on grounds of religion), 505 (statements conducing to public mischief), 120b (criminal conspiracy) of IPC and provision of the IT Act, Rai said.

"The Navsari police had on June 29 learnt that members of a WhatsApp group called DABHEL SDPI TEAM were sharing messages, which could incite communal tension and hatred between Hindus and Muslims. We lodged an FIR on Tuesday and arrested the accused on Wednesday," the official said.

Rai further appealed to people not to share such communal posts or messages on social media to maintain peace.