Both Raiyani and the ruling BJP, however, rubbished the Congress claim and maintained there was a distinction between faith and superstition 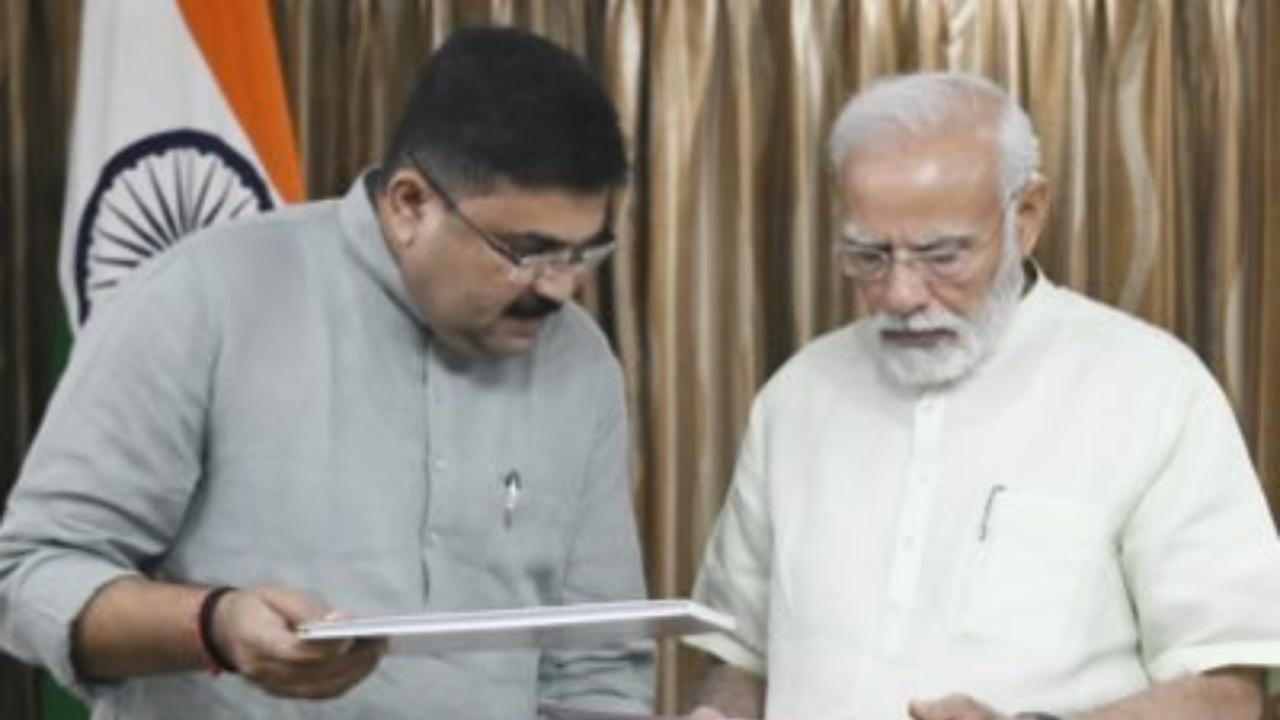 
Gujarat Minister Arvind Raiyani landed in a controversy on Friday after a video of him flogging himself with metal chains at a religious event went viral on social media, with the opposition Congress accusing him of spreading "superstition" through such acts.

Both Raiyani and the ruling BJP, however, rubbished the Congress claim and maintained there was a distinction between faith and superstition.

In the viral video, the minister, who handles transport, civil aviation and tourism portfolios, can be seen swaying and flogging himself with metal chains at the religious function.

Speaking to reporters, Raiyani said a religious gathering was organised to pay respect to his family deity at his native village in Rajkot district on Thursday.

"I have been a staunch devotee of the deity since childhood. My family organises such religious gatherings at our native village. You cannot term it (my act) as superstition. We were just worshipping our deity," the minister said.

"This is a matter of someone's personal religious belief. There is a thin line that separates faith and superstition. Everyone has different ways to worship their deities. Traditional rituals should not be termed as superstition. The Congress should refrain from hurting religious sentiments," Dave said.