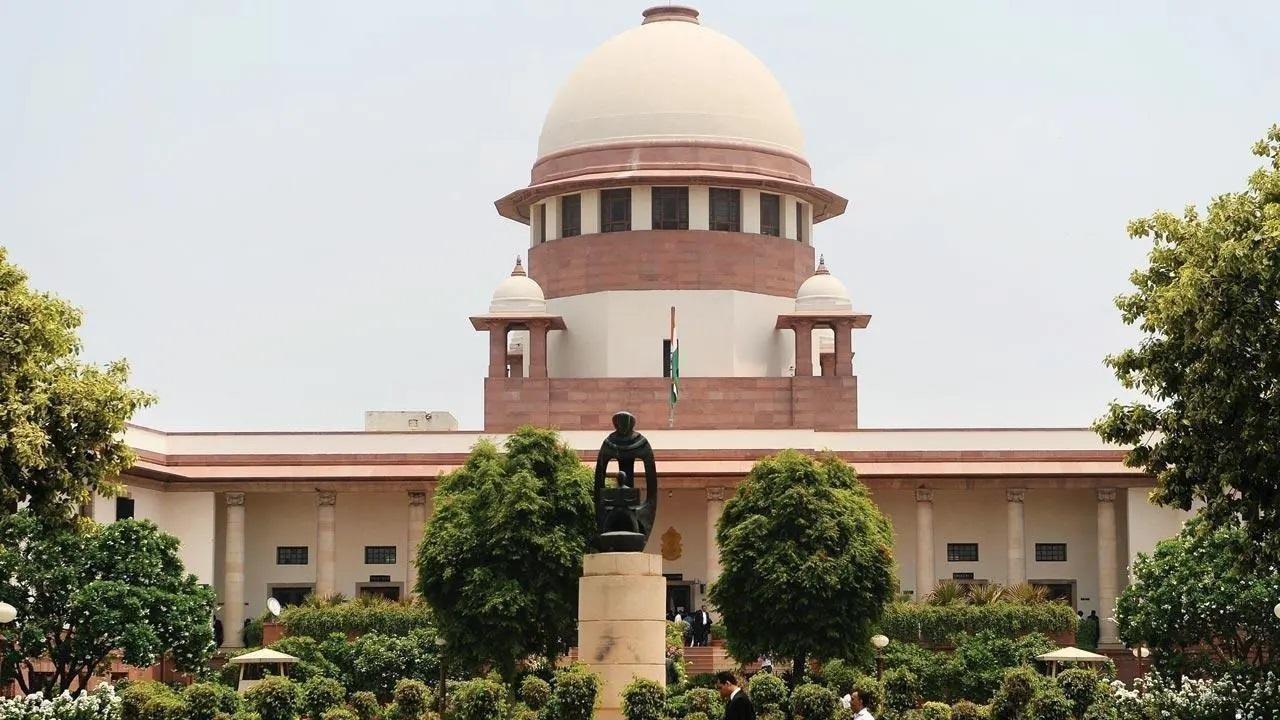 
The Supreme Court on Friday dismissed a plea of Zakia Jafri, the wife of slain MP Ehsan Jafri, challenging the Special Investigation Team's (SIT) clean chit to 64 people, including then Chief Minister Narendra Modi, in the 2002 Gujarat riots case.
A bench headed by Justice A M Khanwilkar upheld the Special Metropolitan Magistrate's order rejecting Jafri's protest petition against the closure report filed by the SIT.
The top court said Zakia Jafri's appeal is devoid of merits and deserves to be dismissed.
Ehsan Jafri was among the 68 people killed in Gulberg Society in Ahmedabad on February 28, 2002, a day after a coach of the Sabarmati Express was burnt at Godhra killing 59 people and triggering riots in Gujarat.