Yasir Lohar, the 23-year-old domestic help, was arrested following a major manhunt through the night. It seemed, according to police, the school dropout was fed up with life 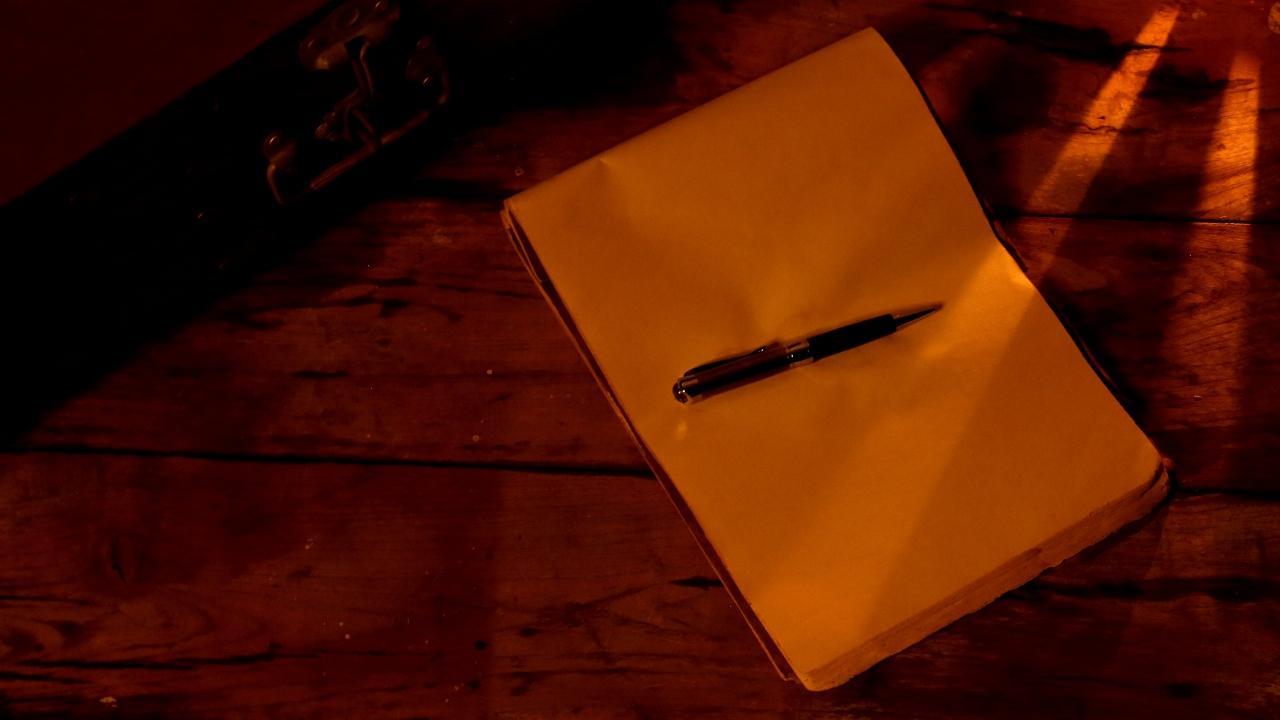 
From "I hate my life" and "Dear death I am waiting for you" to Bollywood songs about sadness and the final farewell, the recent diary entries of a man who allegedly killed Jammu and Kashmir Director General (Prisons) Hemant K Lohia reveal he was "under depression".

Yasir Lohar, the 23-year-old domestic help, was arrested following a major manhunt through the night. It seemed, according to police, the school dropout was fed up with life.

In Hindi and broken English, he has also written in his diary one-line sentences like: "I want Restart My life", "Zindagi to bas taklif deti hai, sukoon to maut hi deti hai (life only hurts, death brigs peace), and "everyday starts with expectation but ends with bad experience".

Lohar has also scribbled in his diary a popular Bollywood song from movie Ashiqui 2 -- "Bhula dena mujhe, hai alvida tujhe" -- in which the lyrics talks about separation and goodbyes.

"I am 10 percent happy, having zero percent love in life and 90 percent tension in life. I hate my life which only gives pain and waiting for death to restart my life," he wrote.

DG (Prisons) Lohia was found dead at his residence on the outskirts of Jammu on Monday night. His throat was slit and there were burn injuries on the body.

According to Additional Director General of Police, Mukesh Singh, Lohar was working in this house for nearly six months.

"Initial investigations reveal he was quite aggressive in his behaviour and was also under depression," he said.

The ADGP said a preliminary examination of the crime scene indicated that Lohia must have been applying some oil on his foot, which was swollen. The killer allegedly suffocated Lohia to death and used a broken ketchup bottle to slit his throat and later tried to set the body afire.

"The suspect had bolted the room from inside while he was rubbing balm on his foot. He repeatedly attacked him with a sharp object and even threw a burning pillow towards him in an apparent bid to set the body ablaze," he said.