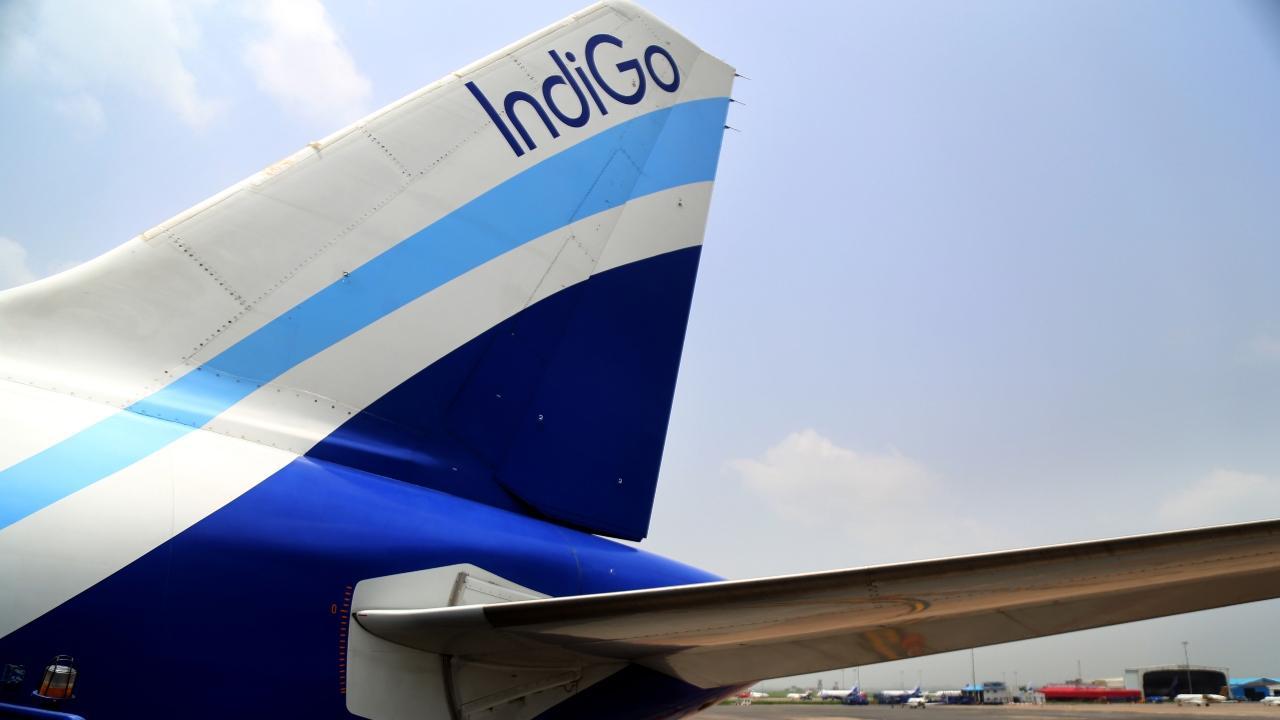 
An IndiGo Mangaluru-Mumbai flight was delayed by over five hours after a female passenger alerted officials about a suspicious text message that she noticed on a fellow passenger's mobile phone.

The incident took place on Sunday when passengers of flight 6E 5327 from Mangaluru to Mumbai had boarded the plane.

As per officials, a female passenger noticed her co-passenger's phone and panicked after reading the word 'bomber' while chatting with his female friend.

"Thereafter, she raised an alarm and the aircraft had to be taken to the isolation bay of the airport for further enquiries," said an airport official.

There were 185 passengers on board and the passengers were asked to disembark the plane for further checking. In the process, the flight got delayed by over five hours.

According to officials, no complaint was lodged as it was "a casual conversation between two friends".

Next Story : 75 years ago country showed strength of walking on path of truth, non-violence: Rahul Gandhi