'Karma does not spare anyone,' BJP general secretary C T Ravi, who is in charge of his party's affairs in the state 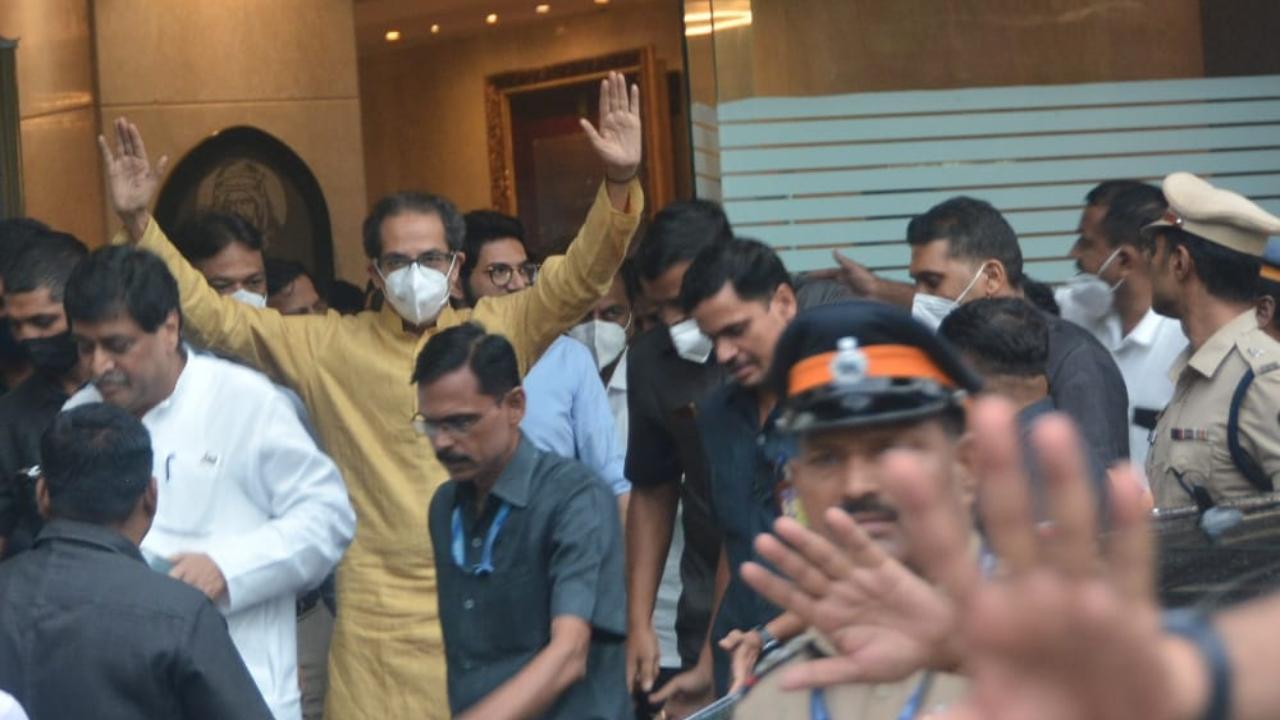 
BJP leaders invoked 'karma' and the legacy of Shiv Sena founder Bal Thackeray as they took a swipe at outgoing Maharashtra Chief Minister Uddhav Thackeray who resigned Wednesday night after the Supreme Court cleared the decks for a floor test following a rebellion by a big chunk of his party MLAs.

"Karma does not spare anyone," BJP general secretary C T Ravi, who is in charge of his party's affairs in the state, said.

"Balasaheb Thackeray was a man who could control governments, despite not being in power. On the other hand, his son couldn't even control his party, despite being in power. What a fall from grace," BJP's IT department in-charge Amit Malviya tweeted.

Also Read: Security beefed up at Goa airport and hotel ahead of arrival of rebel Shiv Sena MLAs

Thackeray's announcement to step down as chief minister came minutes after the Supreme Court refused to stay the Maharashtra governor's direction to the Maha Vikas Aghadi government led by the Sena chief to take a floor test in the assembly on Thursday.

The BJP is set to form the next government in the state with the support from Sena rebels led by Eknath Shinde and several independents who had earlier backed the government of Shiv Sena-NCP-Congress alliance.