The RJD heir apparent made the disclosure at a rally in Kurhani assembly segment, where the disqualification of the party's MLA Anil Sahani has necessitated a by-poll, which, incidentally, is also scheduled for December 5 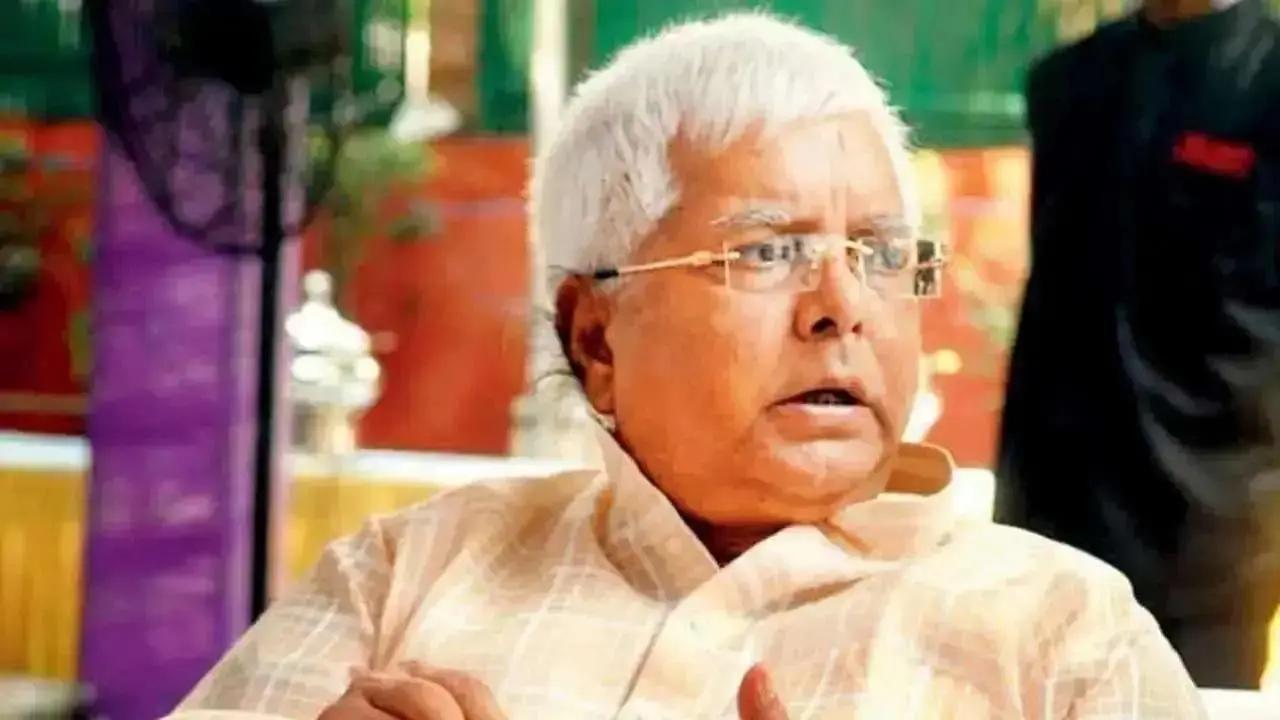 
Rashtriya Janata Dal president Lalu Prasad Yadav will go under the knife at Singapore on December 5 for a kidney transplant, his son and Bihar Deputy Chief Minister Tejashwi Yadav said on Wednesday.

The RJD heir apparent made the disclosure at a rally in Kurhani assembly segment, where the disqualification of the party's MLA Anil Sahani has necessitated a by-poll, which, incidentally, is also scheduled for December 5.

"Lalu ji wanted to be here, but he is in Singapore where he will undergo a kidney transplant on December 5. He has, however, asked me to convey his message to you that he wants the BJP to be defeated," said Yadav, whose party is backing Chief Minister Nitish Kumar's JD(U) in Kurhani.

"Lalu ji has asked me to remind you all that his poor health is to be blamed on the vendetta politics of the BJP, which has forced him to spend a long time in jail," said Yadav.

Prasad enjoys a cult status among the OBCs and the minorities, despite allegations of corruption during the tenure as Bihar CM and Railway Minister.

"The vendetta continues. Even on the day we were proving majority on the floor of the House, raids were being conducted on the premises of our people," Yadav said.

Alleging that the BJP serves the interests of the supper rich and is least bothered about the common people, the young RJD leader claimed there were attempts to convert Bihar into a communal cauldron.

Referring to Nitish Kumar's exit from NDA in August, Yadav said, "We thank him for the courageous step which has strengthened our fight against forces hell bent upon destroying the Constitution, and selling off national assets to private players."

"But for the farmers' protests, our land would have been put up for sale. Even the armed forces have not been spared. Jawans are going to be hired on four-year contracts and will retire at the young age of 22 years," said Yadav, referring to the 'Agnipath' scheme.

Yadav, who holds the health portfolio, also told the public meeting that 1.5 lakh recruitments will be made soon in the department, which will be another step in the direction of fulfilling the promise of 10 lakh government jobs.