Maharashtra: Four killed as SUV hits stationary truck in bid to save stray cow in Chandrapur

The accident took place at Kisan Nagar under the jurisdiction of Saoli police station on Chandrapur-Gadchiroli highway late Friday night, the police said 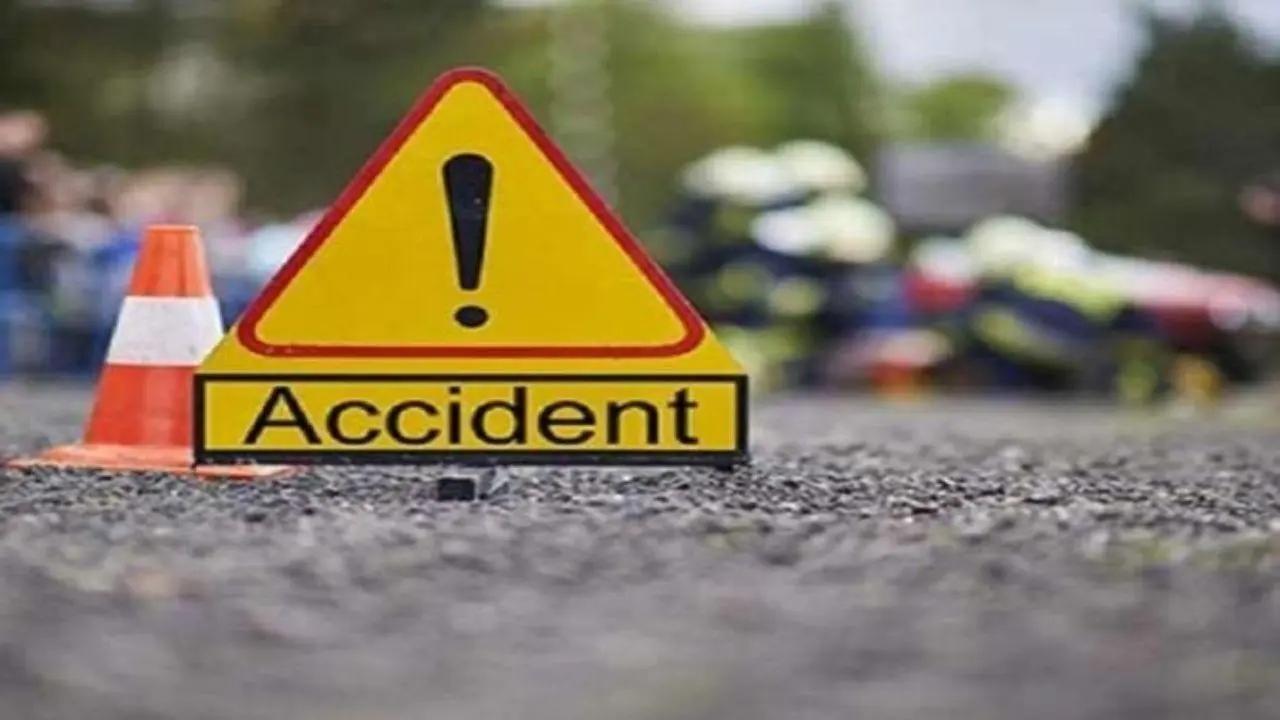 
Four persons, including a couple, were killed and another one was injured after their sports utility vehicle (SUV) rammed into a stationary truck while trying to save a cow sitting in the middle of a road in Chandrapur district of Maharashtra, police said on Saturday.

The accident took place at Kisan Nagar under the jurisdiction of Saoli police station on Chandrapur-Gadchiroli highway late Friday night, they said.

Pankaj Bagde (26), a disc jockey (DJ) from Gadchiroli district, had gone to Chandrapur in the SUV along with his friend Anup Tadulwar (35) to buy some DJ material. Tadulwar's wife, brother-in-law and a friend were also travelling with them, assistant inspector of Saoli police station Ashish Borkar said.

"On the return journey after buying the material, the driver lost control over the vehicle while trying to save a cow sitting in the middle of the road. The SUV hit a truck parked on the road, killing four of the occupants on the spot," he said.

After being alerted, police personnel rushed to the spot and took the injured person to a hospital in Saoli tehsil.

Besides Bagde and Tadulwar, the latter's wife Maheshwari (24) and Manoj Tirthgiriwar (29) were killed in the accident. The injured person was identified as Surendra Masram (23), he said.