The decision was taken after a meeting with a delegation of dairy farmers. The increase in milk procurement prices will not have any impact on retail milk prices, says minister Harpal Singh Cheema 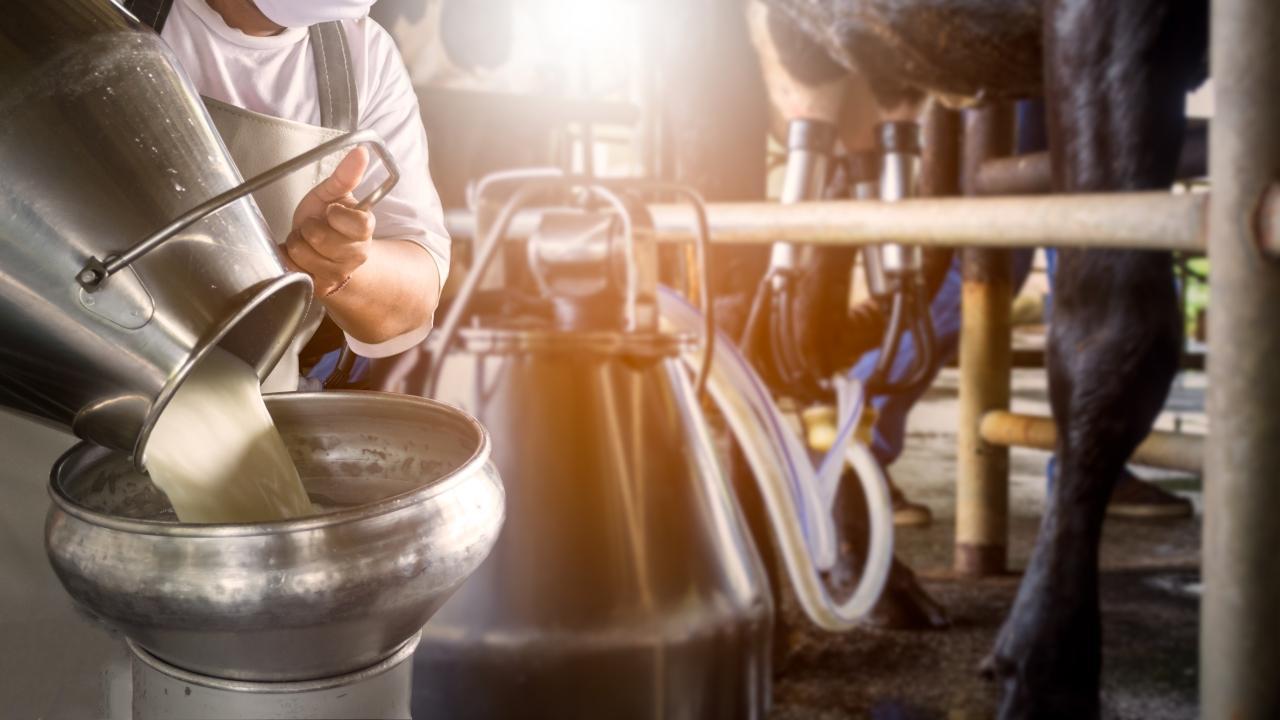 The decision was taken after a meeting with a delegation of dairy farmers. The increase in milk procurement prices will not have any impact on retail milk prices, said the minister.

The dairy farmers, under the banner of Progressive Dairy Farmers Association (PDFA), on May 21 held a massive protest at a state-owned milk plant in Mohali, seeking hike in milk procurement prices.

They had demanded at least Rs 100 per kg fat increase in the procurement price.

They ended their protest after the state government assured them to consider their demand.

Cheema on Tuesday said this was the first time that such kind of financial assistance has been given by the Punjab government.

He said more concrete steps would be taken for the benefit of milk producers and consumers in future also.