Mother Dairy cuts prices of soyabean, rice bran oils by up to Rs 14 per litre

After price cut, Dhara Refined Soyabean Oil (Poly Pack) will be available for Rs 180 per litre compared to current price of Rs 194 per litre 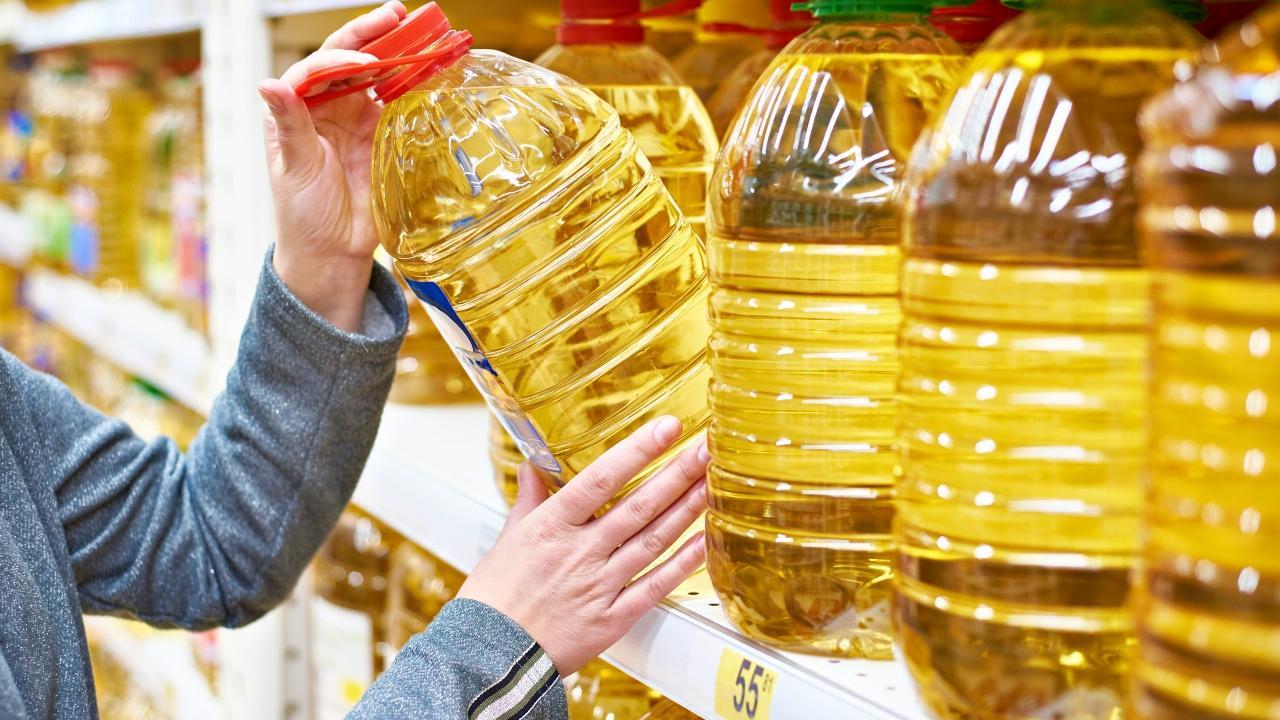 
Mother Dairy on Thursday said it has cut the prices of soyabean and rice bran oils by up to Rs 14 per litre, a day after the government directed edible oil firms to pass on the benefits of fall in global cooking oil prices to consumers.

Mother Dairy, which is one of the leading milk suppliers in Delhi-NCR, sells edible oils under the Dhara brand.

"Passing on the benefits of the government's intervention subsequently to the consumers, we have further reduced the MRP of Dhara Soyabean Oil and Dhara Ricebran Oil by up to Rs 14 per litre, which will be available in the market by next week," a company spokesperson told PTI.

After price cut, Dhara Refined Soyabean Oil (Poly Pack) will be available for Rs 180 per litre compared to current price of Rs 194 per litre.

In the case of Dhara Refined Ricebran Oil (Poly Pack), the price will come down to Rs 185 per litre from Rs 194 per litre.

It expects a reduction in MRP (Maximum Retail Price) of sunflower oil in the next 15-20 days.

On June 16, Mother Dairy had reduced prices of its cooking oils by up to Rs 15 per litre with softening of rates in global markets.

Amid a fall in global prices, the government on Wednesday directed edible oil manufacturers to further cut the maximum retail price (MRP) of imported cooking oils by up to Rs 10 per litre within a week, and maintain a uniform MRP of the same brand of oil across the country.

Food Secretary Sudhanshu Pandey on Wednesday had called a meeting of all edible oil associations and major manufacturers to discuss the current trend and pass on the falling global prices to consumers by reducing the MRP.

Major edible oil makers have promised to reduce the MRP by up to Rs 10 per litre by next week in all imported edible oils like palm oil, soyabean and sunflower oil.

Once the prices of these edible oils are reduced, the rates of other cooking oils will also get reduced, he had said.

Another issue that was discussed in the meeting was about rising consumer complaints against edible oil brands regarding unfair trade practices.