MVA firmly with Thackeray in government or opposition: Prithviraj Chavan

Chavan said the MVA comprising Shiv Sena, NCP and Congress was united 'whether in government or the opposition' 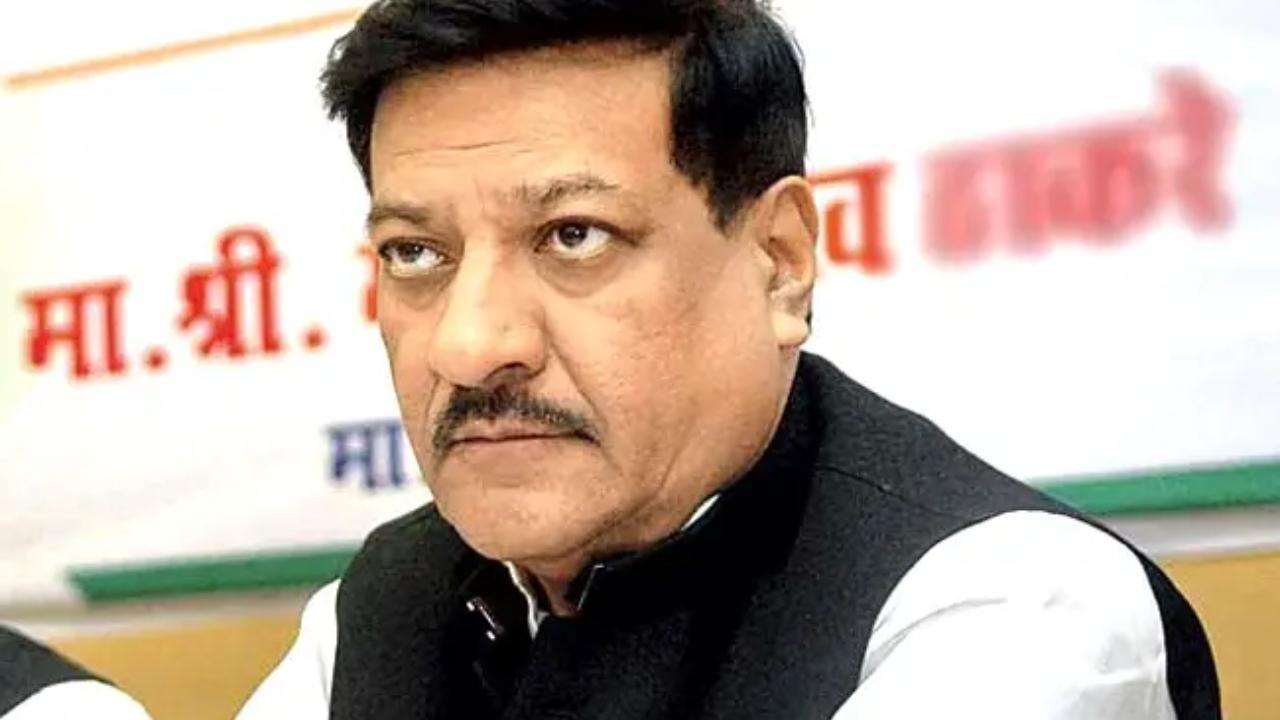 
Closing ranks with beleaguered Maharashtra Chief Minister Uddhav Thackeray, senior Congress leader Prithviraj Chavan on Monday said the Maharashtra Vikas Aghadi (MVA) was strongly with the Shiv Sena "whether in the government or the opposition."

Chavan, a former Maharashtra Chief Minister, said the political crisis in Maharashtra was being orchestrated by the BJP from the national capital with the "misuse" of central investigative agencies.

Chavan said the MVA comprising Shiv Sena, NCP and Congress was united "whether in government or the opposition".

The senior Congress leader refrained from making any further comments contending that the matter was before the Supreme Court.

He was interacting with reporters in Parliament premises after Yashwant Sinha filed his nomination papers as the common opposition candidate for the presidential election.

Chavan's remarks came a day after NCP supremo Sharad Pawar had expressed confidence that the rebel Shiv Sena MLAs could change their stand after reaching Mumbai from Guwahati.

The NCP chief had said the MVA partners have complete faith in the leadership of Thackeray and will continue to support him "till the end".

Pawar said the Shiv Sena cadre will never digest a different view taken by 40-50 leaders and will stand by Thackeray.

The ruling MVA in Maharashtra is battling a rebellion in the Shiv Sena ranks for the past one week after senior leader Eknath Shinde whisked away a large number of party MLAs first to Surat in BJP-ruled Gujarat and later to Guwahati.

Shinde has accused Thackeray of deviating from Shiv Sena's core Hindutva ideology and allowing NCP leaders to have an upper hand in governance matters in Maharashtra.