The court said the remark was made either for cheap publicity, political agenda or some nefarious activities 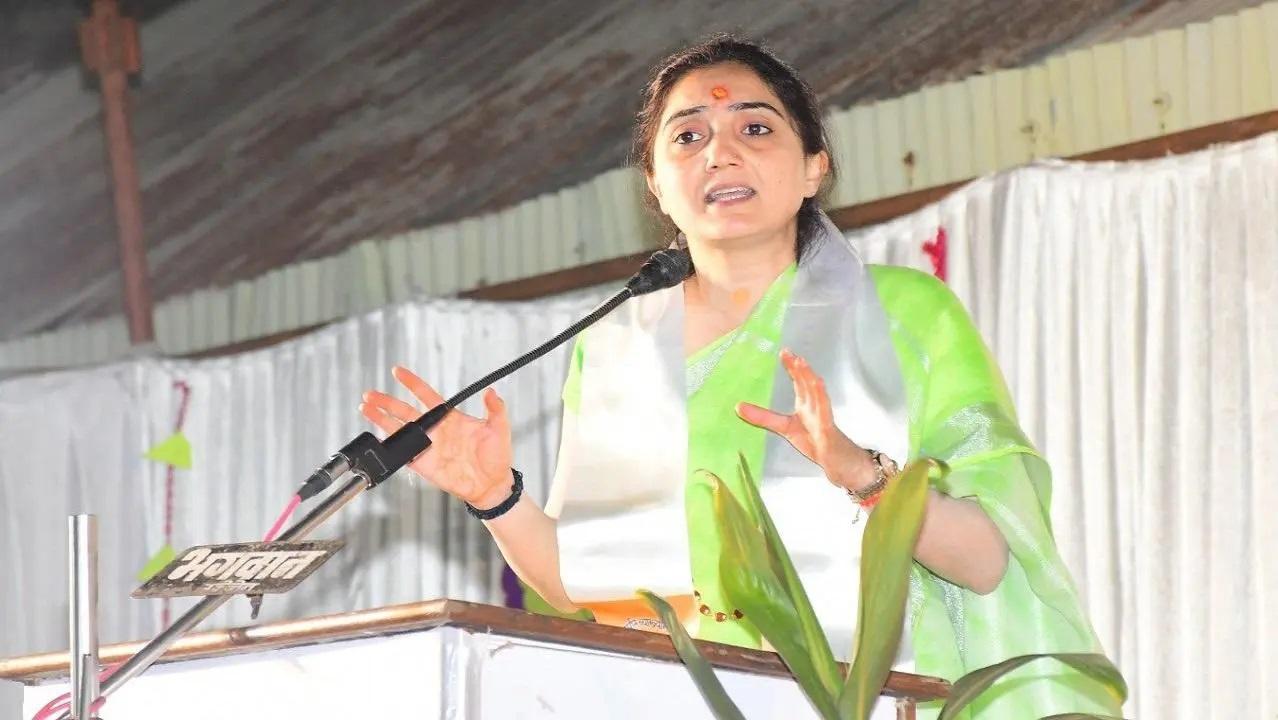 The court said the remark was made either for cheap publicity, political agenda or some nefarious activities.

While refusing to entertain Sharma's plea for clubbing of FIRs lodged in various states against her for the remark, a vacation bench of Justices Surya Kant and JB Pardiwala allowed her to withdraw the plea.

"These remarks are very disturbing and smack of arrogance. What is her business to make such remarks? These remarks have led to unfortunate incidents in the country. These people are not religious. They do not have respect for other religions. These remarks were made for cheap publicity or for political agenda or some other nefarious activities," the bench said during the hearing.

Supreme Court said that she should apologise to the country. While making observations, SC said she and her loose tongue has set the entire country on fire. The court said that her outburst is responsible for the unfortunate incident at Udaipur, where a tailor was murdered.