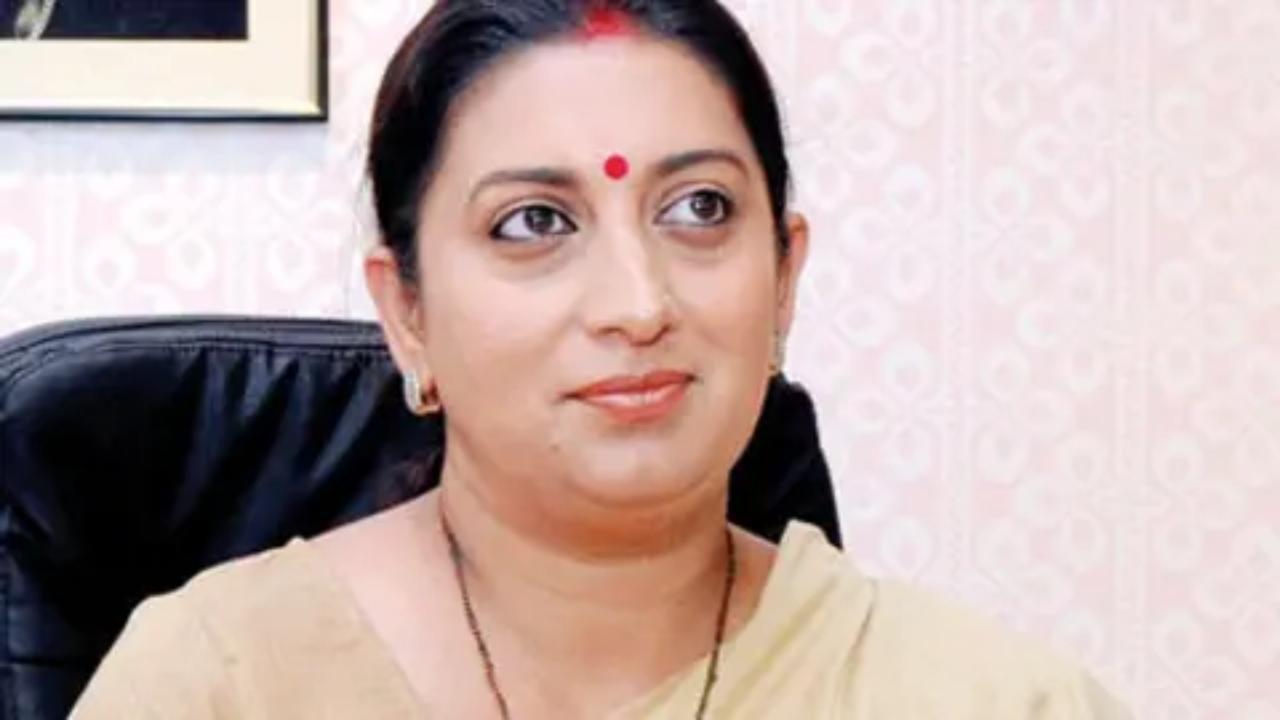 Minority Affairs Minister Naqvi and Steel Minister Singh submitted their resignations to Prime Minister Narendra Modi on Wednesday, a day before the completion of their Rajya Sabha term.

According to the Rashtrapati Bhavan statement, "...as advised by the Prime Minister, the President has directed that Smriti Zubin Irani, Cabinet Minister, be assigned the charge of the Ministry of Minority Affairs, in addition to her existing portfolio."

Cabinet Minister Jyotiraditya Scindia has been assigned the charge of the Ministry of Steel, in addition to his existing portfolio.