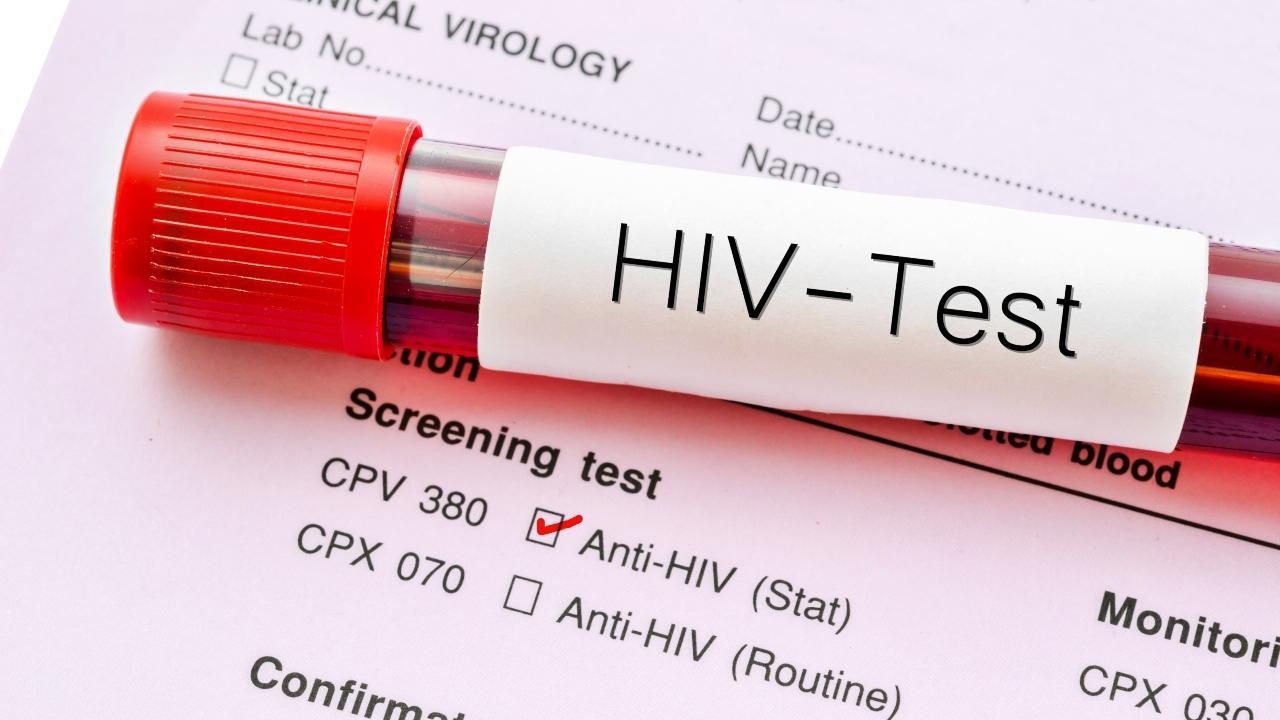 
A group of people who are HIV positive have been protesting outside the National AIDS Control Organisation (NACO) office here for the past 20 days alleging shortage of certain antiretroviral (ARV) drugs even as the government maintains there is no scarcity at the state or national level.

The government recently told Lok Sabha that there is adequate stock of ARV medicines nationally for around 95 per cent of people living with HIV in India.

The protestors are alleging complete unavailability of certain drugs including those for children living with HIV and random shifting to another class of drugs for most of the patients.

They say if the drugs do not become available in the next few weeks, this will lead to serious complications in HIV-affected people.

"Dolutegravir 50 Mg is the backbone of the National AIDS Control Programme and since April the drug is not available at almost all individual antiretroviral therapy (ART) centres across the country.

"We have written multiple letters to State AIDS Control Society and NACO and health ministry, mentioning the shortage of this life-saving drug but there has been no response. Besides, DTG, another drug TL is also not available," one of the protesters said.

Another protestor alleged that Nevirapine syrup, a drug for children living with HIV, is also not available in most of the centres.

"The government is claiming that there is adequate stock nationally for around 95 per cent of 'People Living with HIV' who are on first and second line ARV regimens in the country. So going by that figure, 5 per cent of 13,88,000 HIV affected individuals are not getting life saving drugs," he said.

Health ministry officials said there is no reported stock out for any ARV drugs at the state level and fresh supply orders for procurement of the next lot of several drugs are already placed. Individual ART centres may have this issue at times, but the medicines are immediately relocated from nearby centres, they said.

An official said India is one of the very few countries that provides free antiretroviral medicines for lifelong treatment of more than 14.5 lakh people living with HIV through 680 ART centres under its National AIDS Control Programme (NACP), which is fully funded by the government of India.

The NACO centrally procures ARV medicines according to national guidelines.

There is an adequate stock nationally for around 95 per cent people living with HIV in India who are on first and second line ARV regimens like tablet TLD (Tenofovir+ Lamivudine+ Dolutegravir) and other ARV regimens, the officials said.

"The mainstay of treatment for more than 85 per vent PLHIV is Tablet TLD (a fixed-dose combination of three anti-retroviral drugs, namely, Tenofovir (300 mg)+Lamivudine (300mg) + Dolutegravir (50mg), for which there is sufficient stock nationally to last more than 3 months," the official said.

Tablet Dolutegravir (DTG)-50mg is required for around 50,000 PLHIV who are either on Alternate-1st/2nd or 3rd-line regimens or those with TB co-infection, officials said.

The Central Medical Services Society (CMSS) has been requested to supply the first lot of the drugs at the earliest so as to ensure that before the present stock runs out, the fresh lot of drugs would have been received, the official added.

Next Story : Intention was not to target the public: Uttarakhand BJP chief Mahendra Bhatt