Activists of different right-wing organisations and members of the general public including women, some of them wearing saffron clothes and caps, joined the 'Virat Hindu Muk Morcha' (mega silent march), which began from a school in Shalimar suburb and passed through a number of city areas 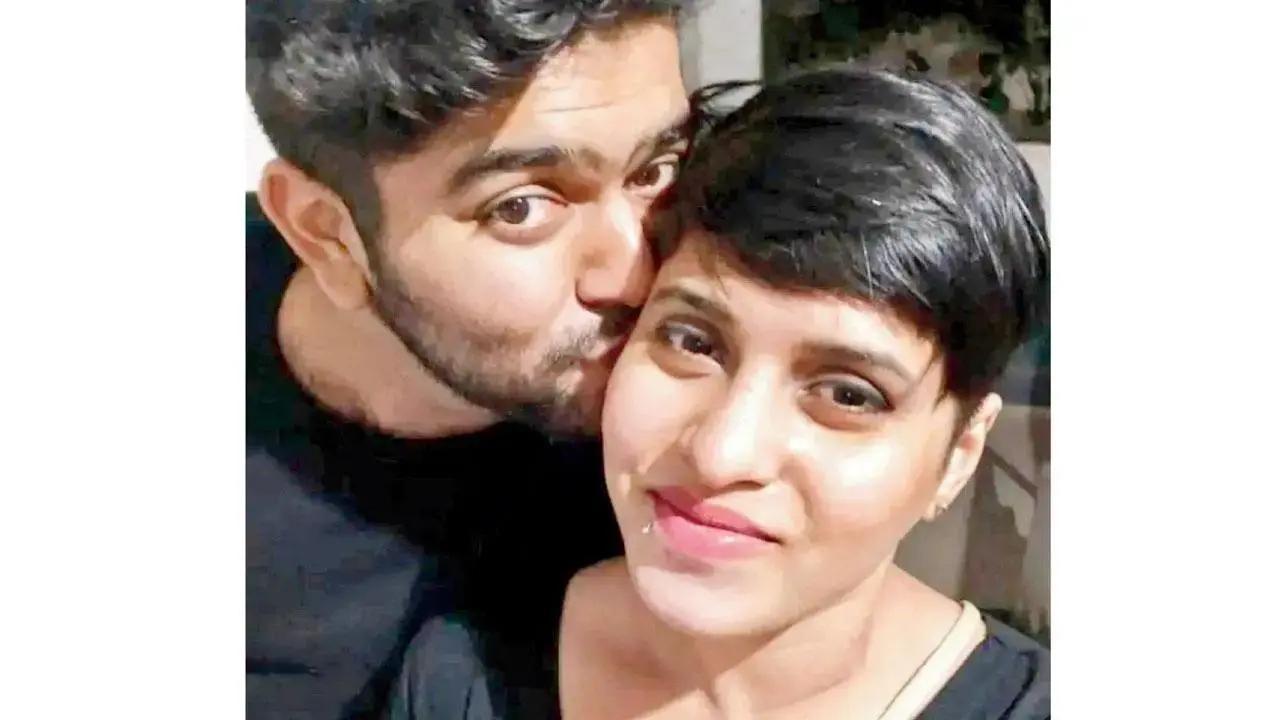 
A large number of people carrying saffron flags participated in a silent march taken out in Maharashtra's Nashik city on Monday demanding to stop what they called as "love jihad" and capital punishment for Shraddha Walkar murder case accused Aaftab Poonawala.

'Love jihad' is a term used by right-wing groups and activists to allege a concerted effort by Muslim men to convert Hindu women to Islam through marriage.

Activists of different right-wing organisations and members of the general public including women, some of them wearing saffron clothes and caps, joined the 'Virat Hindu Muk Morcha' (mega silent march), which began from a school in Shalimar suburb and passed through a number of city areas.

The march participants put forth various demands, including a law against religious conversion and "love jihad", capital punishment for Poonawala, strict implementation of the cow slaughter ban and stringent action against those insulting Maratha king Chhatrapati Shivaji Maharaj.

Poonawala allegedly strangled Walkar (27) in May this year and sawed her body into 35 pieces, which he kept in a 300-litre fridge for almost three weeks at his residence in south Delhi's Mehrauli before dumping those across the city over several days past midnight.

"We demand capital punishment for Poonawala, accused in the case of murder of Shraddha Walkar," said Ram Singh Bawri, national president of the Hindu Ekta Andolan Party which participated in the march.

"The government should take steps that 'love jihad' does not happen. The girls who have become victims of 'love jihad' should be saved. We also demand implementation of the Uniform Civil Code in the country," he said.

Later, a delegation of women participants submitted a memorandum of their demands to district Collector D Gangatharan.

Police security was deployed during the march.